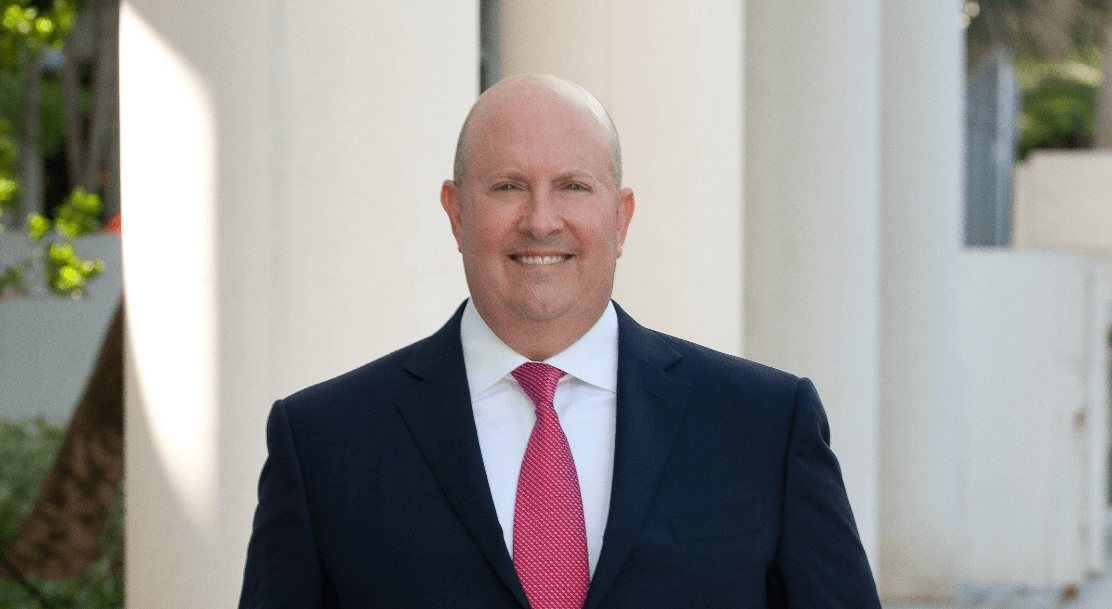 After interning for a U.S. senator in college, attorney J.B. Harris made the decision to become a lawyer. “Most of the senior staff were attorneys,” he said. “I got a dose of Washington fever and came away ready to earn my law degree and pursue a career in politics.”

While he’d briefly dabbled with the possibility of becoming a reporter for the New York Times – he even published some letters in the Grey Lady – his mother quickly redirected him toward more practical pursuits. And he didn’t disappoint. Today, Harris dedicates his career to suing large corporations for defective and dangerous products, especially those produced by the cigarette industry.

Once he found his way into a courtroom, Harris was hooked. “Being a trial lawyer is not for the faint of heart,” he said. “It takes an entrepreneurial spirit, a gambler’s nerve and a willingness to risk it all for justice.

“And there’s nothing more rewarding than big litigation,” Harris continued. “You are the producer, the director, the script writer, the lead actor and the narrator of your client’s story.”

As a products attorney, Harris works closely with his clients, even standing by their bedsides when they die. He is constantly overwhelmed with their appreciation, even in the face of loss. One client, an 80-year-old woman who lost her husband to cigarettes, says she and her kids pray for him every day. “Their words of gratitude are incredibly meaningful,” he said. “It makes all the blood, sweat and tears worth it.”

When asked about the challenges of his practice, Harris said, “Unfortunately, justice costs money. It requires a small army of human resources. There never seems to be enough of either when taking on big business.”

Looking to the legal community as a whole, Harris is quick to condemn the retrogressive actions of many legislators. “They are relentless in their efforts to curtail access to the civil justice system. By passing laws that limit the damages and rights of injured parties, they prove they’re beholden to big money backers. Among other things, if it were up to me, I would have super progressive majorities in both state and federal legislatures, scuttle tort reform, enact campaign finance reform, overturn Citizens United, extinguish the Patriot Act, and put an end to the FISA court.

Harris looks to his legal hero, the late Ron Motley for inspiration. “He was one of the first attorneys to hold asbestos manufacturers liable for producing and selling one of the most lethal substances on earth to an unsuspecting public,” Harris said. Motley is also known for representing the states’ Attorneys General in their suit against the tobacco industry for Medicaid reimbursements. “He was a fierce advocate, a courageous courtroom combatant and a charismatic leader.”

Outside the office, Harris – a fan of the Grateful Dead – enjoys rock and mountain climbing, fishing and traveling to exotic places. With all these activities, he enjoys spending time with his kids the most.

Looking over his career, he said, “If you pursue my path, be prepared to ride the wave of adrenaline that washes over you the moment freedom and security divide. I opted for freedom. Above all, you must love what you do and fight for social justice and success will follow.”