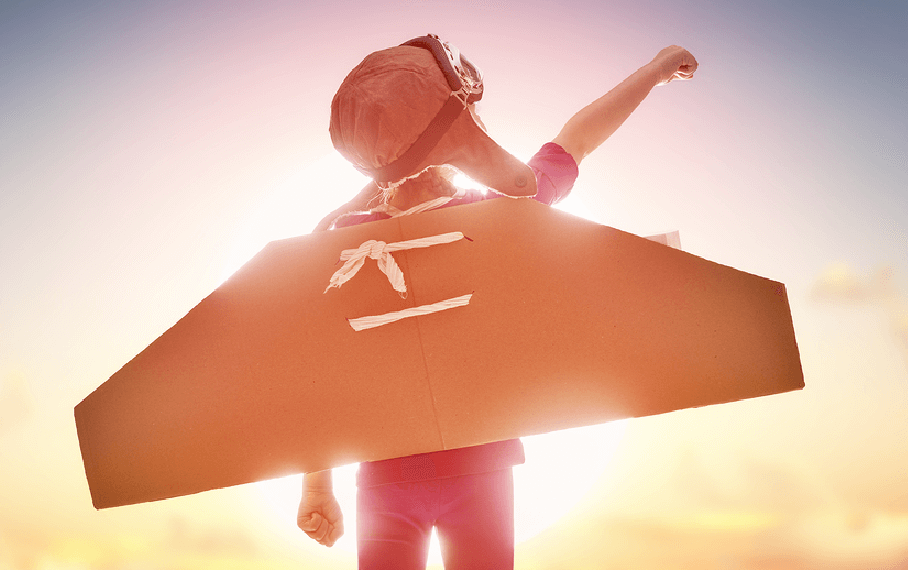 Last year, Edwardo Sanchez, a paralegal in DannLaw’s New Jersey and New York office became the first person in his family to graduate from college, an event he proudly shared on Twitter. His tweet was noticed and retweeted by none other than Bill Gates who told his 43.2 million followers that Edwardo’s story was an “amazing moment of hope and progress” in what had been a “really tough year.” I agree with Mr. Gates, Edwardo’s achievement gives us all hope that the American Dream is still alive.

Like Mr. Gates I also believe 2017 was a really rough year – and I’m afraid it may have been the first in an epoch during which it will become increasingly difficult for people to realize their dreams whether they involve graduating from college, buying a home, living in a safe neighborhood with good schools, achieving financial security, participating in the democratic process, realizing their full potential as human beings, or enjoying their retirement years. All those things are now at risk because the current administration is rolling back regulations and refusing to enforce laws that ensure Edwardo and other Americans have the opportunity to use their talents to achieve and succeed.

I’ll readily admit I was depressed about the situation until I realized that there was one group in the country that could step in and assume the responsibilities government was abdicating – lawyers. That’s right, lawyers like me, like my colleagues at DannLaw, like the readers of this magazine, like the thousands of lawyers across the country who do one thing in many different ways – help clients achieve their dreams.

When you think about it, we lawyers have always been in the hope and progress business. We’ve always been there when the government failed to protect its citizens. Lawyers were at the forefront of the civil rights movement, the drive to make cars safer, to rid medicine of bad doctors and dangerous drugs, to clean up our air and water, to protect consumers, and advocate for the disabled.

Armed with only JDs, knowledge, guts, and an unwavering belief in the principle of equal justice under law, lawyers made America a better place to live time and time again.

That aspect of our profession has never been more important than it is today.

With that in mind, we at DannLaw are redoubling our efforts to battle the home foreclosure crisis that is still roiling communities across Ohio by using Regulation X of the Real Estate Settlement Protection Act (RESPA) and Regulation Z of the Truth in Lending Act (TILA) to hold lenders and servicers accountable when they ignore the law and abuse borrowers.

Fortunately, these powerful tools managed to escape the fate that has befallen large portions of the nation’s regulatory regime over the past year. Indeed, I’m both happy and astonished to report that Reg. X is stronger than ever thanks to the enactment of additional amendments that became effective in October. Readers can learn more about the new provisions by visiting DannLaw.com or by contacting Dan Solar, leader of our RESPA practice group.

We also plan to do more to help borrowers deal with student loan debt which now exceeds $1.31 trillion and is turning the dream of obtaining a college degree into a nightmare for American families. According to Emily White, director of our student loan practice group, the Department of Education’s decision to relax oversight of the industry has freed lenders to use increasingly aggressive tactics against borrowers. Although people who took out loans backed by the government have few options, we can help students who borrowed from National Collegiate and other private lenders because those companies, like their counterparts in the mortgage industry, often make sloppy mistakes and paperwork errors that make it difficult if not impossible for them to collect. Emily and I will have more to report during 2018.

Which is a great segue into an area in which we made great progress during 2017 – disability rights law. I’m extremely proud of the work we’ve done to convince companies to bring their digital platforms into compliance with the Americans With Disabilities Act and similar state statutes.

Here’s a special note to my friends who practice corporate defense law and their clients – complying with the ADA is a win/ win. Enabling people with disabilities to purchase goods via your websites and apps will create millions of new customers and generate billions in profits. Don’t take my word for it, just ask Target, the company’s reaped huge profits since becoming a leader in accessibility.

Those are just a few areas of the law where we have and will continue to step in and use the law to do what government won’t – protect and enhance our clients’ ability to achieve their dreams, and that’s made me prouder than ever to be a lawyer.  Marc Dann