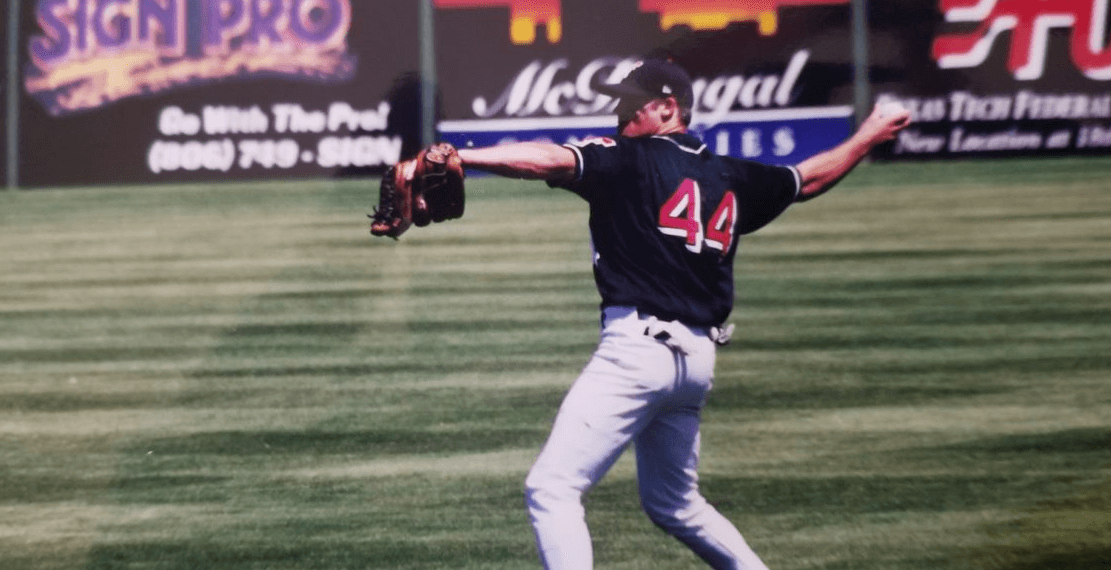 Attorney at Law Magazine Phoenix spoke with Kerry Hodges, whose practice at Jennings, Strouss & Salmon, P.L.C. focuses on pension, benefits, collective bargaining, and labor law, primarily in connection with multiemployer employee benefit plans, as well as representing lawyers and law firms in licensing, ethics, and professional responsibility issues, about his time playing baseball at Texas Tech for the Athletes in Law 2020 issue. 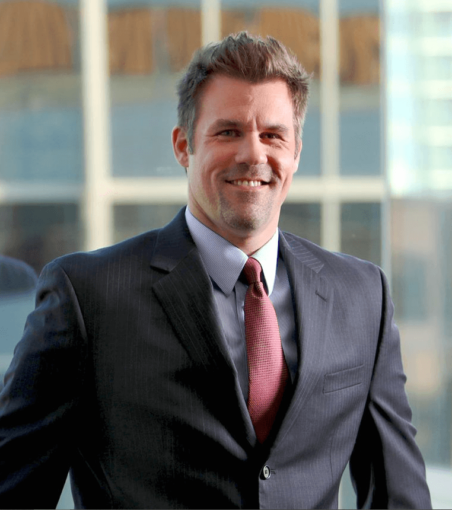 KH: Larry Hays (Texas Tech head coach). He had high standards for everyone (coaches and players alike), but he didn’t micromanage anyone. He provided a framework for our preparation and competition, but within that framework, he gave us a great deal of freedom to work toward our individual and collective goals in our own ways. He trusted us to prepare and perform with excellence, without constantly looking over our shoulders.  And that trust served to motivate everyone. No one wanted to let Coach Hays down.

AALM: How are you still involved in the sport or your alma mater today?

KH: My sporting life today revolves around my kids and nephews and nieces. I’ve had the honor of coaching youth baseball for a number of years now, and I’ve loved (almost) every second of it. I also currently serve on the Goodyear Little League Board of Directors.

AALM: How does your sports experience relate to your career in law?

KH: Talent only gets you so far; hard work and a little luck are necessary, too.

AALM: If you could have played baseball professionally, would you have pursued it?

KH: Actually, I had that opportunity and did pursue it . . . at least long enough to conclude that an aspiring MLB career was unlikely.  I spent two memorable seasons in the Houston Astros minor-league system.

AALM: If you could have, what other sport would you have played?

KH: Football. Entering my senior year in high school, I was being recruited by a number of colleges, big and small, to play quarterback. A mid-season injury, followed by surgery, prematurely ended my season at quarterback. (After the surgery, I moved to defense and played free safety with a large protective cast on my throwing hand.) When a number of colleges, including the bigger ones I had been interested in, dropped out of the recruiting process, I decided to go the baseball route.

RH: I had butterflies before the first at bat of every season—literally, every season, from childhood through my last professional season. The only thing that ever worked to calm my nerves was to just get on with it. I’d step in the batter’s box, and after a pitch or two, I’d start to calm down. I take the same approach whenever I feel butterflies in my legal practice: I just get on with it. And I’ve learned that, once I start speaking, the nerves quickly disappear.

AALM: Who do you wish had watched you play your best game?

RH: Jennifer Love Hewitt. Regrettably, it never happened . . . at least not to my knowledge.