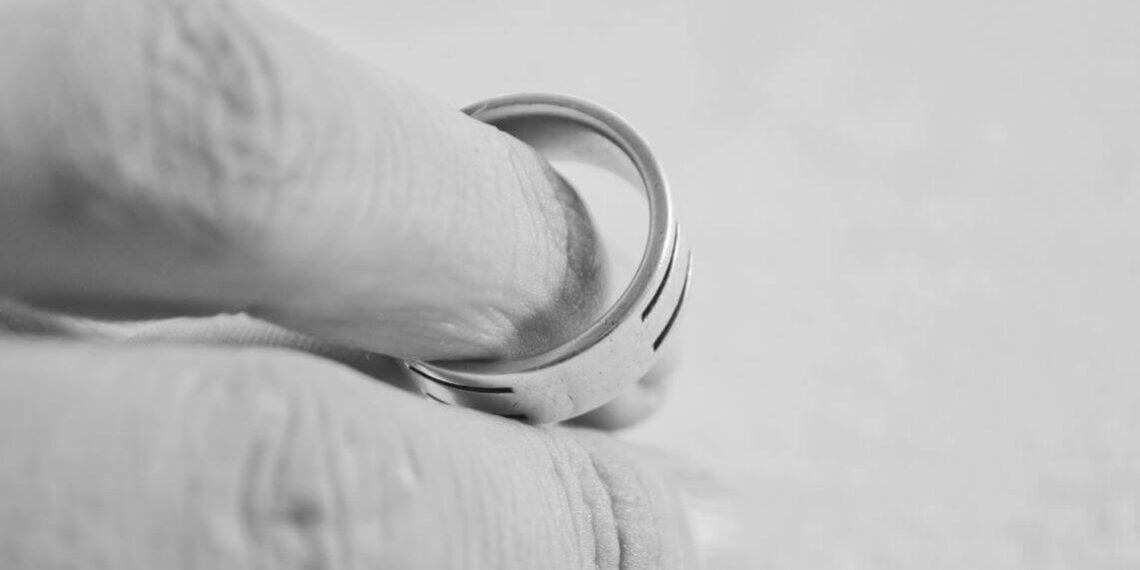 Family Law attorneys have been waiting impatiently for the release of the Minnesota Supreme Court decision in the case of Curtis v. Curtis. The decision, which was filed Nov. 16, 2016, represents the first decision by the Supreme Court in a long while on a substantive spousal maintenance issue and while it addresses the tax issue raised by the district court’s requirement that the wife restructure her investment portfolio, it does not offer any guidance on other issues regarding an award of spousal maintenance, particularly the rights of the non-working spouse to enjoy the benefits of the income potential of the working spouse that was presumably developed during the marriage.

In Curtis, the parties had been married for 23 years; the husband was a successful dentist and the wife was a stay-at-home mother and homemaker. During the marriage, the parties accumulated substantial assets, including real property, retirement accounts, investments and the husband’s dental practice. The parties stipulated to an equitable division of assets which was adopted by the trial court. The parties could not agree on whether the wife was entitled to spousal maintenance and this issue was tried.

At trial, the husband presented testimony from a financial expert who offered the opinion that if the wife changed the parties’ investment strategy from a growth model to an income-producing model, her share of the investment portfolio, approximately $2,200,000, would generate investment income sufficient to meet her reasonable living expenses. The expert opined that the wife’s anticipated rate of return on her restructured portfolio would be 6.98-7.13 percent. The trial court adopted that position, imputing a 7 percent rate of return, a higher rate of return than the parties had historically received, and found that the wife had no need for spousal maintenance. The trial court did not reserve the issue of spousal maintenance, providing no safety net for the wife in the event the expert’s testimony proved to be inaccurate. More importantly, the trial court refused to consider the capital gains tax that the wife would incur by restructuring her portfolio. It was estimated the asset restructuring would cost the wife over $200,000, thus reducing her property settlement, and reducing the income that would be available to her from the investment account.

On appeal to the Minnesota Court of Appeals, the wife argued that the required restructuring of her investment portfolio would cause her to incur significant capital gains taxes, reducing the value of her stipulated property settlement, in effect causing her to invade her property settlement to meet her living expenses. The Court of Appeals affirmed the trial court’s decision as within its discretion. Judge Kirk wrote a blistering dissent, however, questioning the equity of such a decision where the husband would go forward, not only with his share of the marital estate, but with $600,000 per year of earned income.

The appellate court decision, although unpublished, caused quite a stir among family law attorneys. If a spouse seeking spousal maintenance could be forced to liquidate assets in order to produce more income, many questions arise. Could the homestead be ordered liquidated so a spouse could invest the proceeds and produce income? What about retirement accounts? Could a party be forced to liquidate and invest the proceeds so that they produce current income? Further, if asset reallocation was required, should the dependent spouse be required to bear any tax costs of the reallocation? Wouldn’t such a requirement cause the dependent spouse to invade her property settlement to live? In addition to those concerns, the questions raised by the dissent with respect to the right of a homemaker spouse to share income available as the result of the marital partnership was the subject of much discussion.

The Supreme Court decision in Curtis answered the question of the court’s ability to require a spouse seeking spousal maintenance to restructure their assets in order to produce more income. The court, relying heavily on the decisions in the Lyons, Nardini and Broms cases, noted that it was well established that the trial court had an obligation to consider investment income when determining a party’s need for spousal maintenance. The Court also reiterated the general rule that a court cannot require a spouse seeking maintenance to liquidate assets to meet living expenses. However, the court goes on to say the district court is not obligated to assume that assets awarded to a spouse seeking maintenance will forever remain in the same form. For example, a spouse receiving cash cannot be allowed to keep it under a mattress, but would be expected to invest it in such a manner as to produce income. Noting that each divorce is unique and centers on the individualized facts and circumstances of the parties, however, the Court declined to establish a bright line rule on this subject. Given the trial court’s broad discretion, it has the ability to require restructuring of assets if appropriate in a given case. The Supreme Court then notes that discretion does have its limits, stating the trial court has to be guided by the nature of the asset and its liquidity, noting that it would likely be an abuse of discretion to expect illiquid assets, such as a home or retirement accounts, to be liquidated and invested to produce income. The Supreme Court concludes that if a trial court does exercise its discretion to require a spouse seeking maintenance to reallocate assets, the taxes attendant on the reallocation must be taken into consideration.

The case was remanded to the trial court for further proceedings consistent with the Supreme Court’s determinations, including the ability of the trial court to reconsider its denial of an award of spousal maintenance. Left unanswered is the question raised by the dissent in the appellate court case. If marriage is an economic partnership, does the income of one party that was made possible by the work and sacrifices of both spouses during the marriage, belong solely to the spouse who earned it? And does our current system of determining an award of spousal maintenance take those joint efforts into consideration? Kathleen M. Newman