L.A. Renters Can Sue Landlords if Evicted During the Coronavirus Pandemic 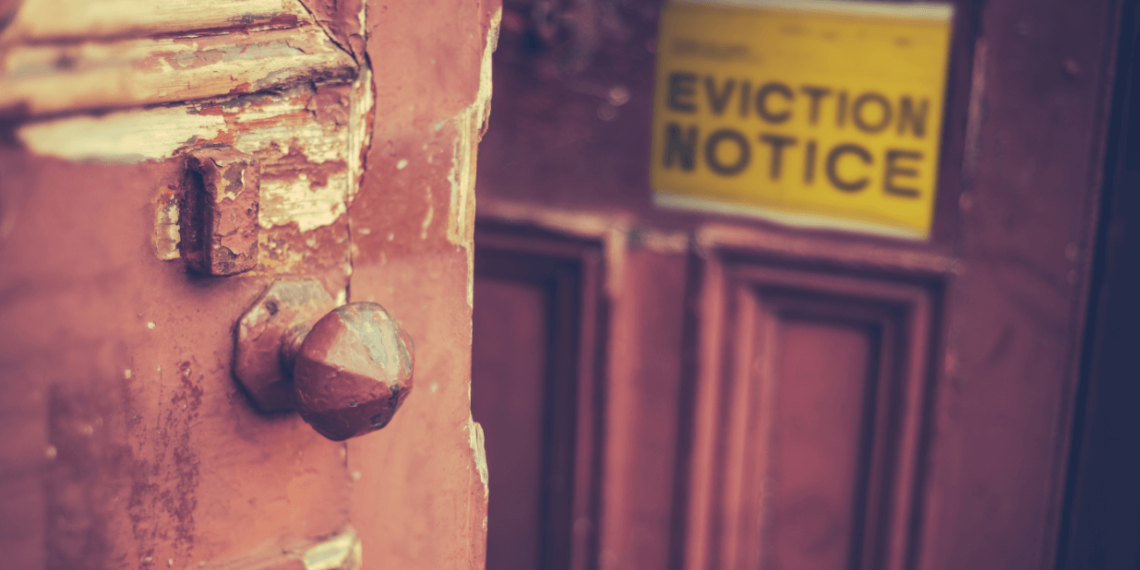 Tenants in the City of Los Angeles are to be given the right to sue their landlords if they violate restrictions that the city has imposed on evicting renters during the coronavirus crisis, under a law passed by the Los Angeles City Council.

Plaintiff renters are able to recover up to $10,000 per violation and up to $15,000 per violation if the tenant is disabled or a senior. The effort was designed to give renters “a big stick,” Councilman Bob Blumenfield remarked.

Now, landlords are prohibited from evicting tenants who’ve been affected by the coronavirus, but the city council has decided to wait to enact a blanket ban on evictions sought by tenant activists.

The City Attorney’s Office noted in a report that the new measure would help deter “bad conduct” by landlords. This includes posting eviction notices that can’t be legally enforced during the pandemic, which is an action that might still make renters vacate if they don’t know their rights.

After the vote, Council President Nury Martinez commented in a statement that although good landlords were working to help tenants stay in their units, “I want the bad operators to know, today, the city of Los Angeles is putting you on notice.”

Research from UCLA found that many economically vulnerable households also face obstacles to education about their housing rights, including lack of internet access and language barriers.

The law also prohibits landlords from threatening renters to give their federal stimulus or other government relief program funds to their landlords. Tenant rights groups have complained about landlords coercing those who can’t pay their rents during the pandemic to agree to unusual terms for repayment plans, including giving up money from their economic stimulus checks.

The council approved the measure unanimously 13-0 after accepting an amendment from Councilman John Lee to give landlords 15 days to cure any violations before tenants can sue.

Landlords Argued Against the Measure

A number of landlords phoned in to the meeting before the vote to oppose the measure. They argued that the measure would result in expensive and frivolous litigation.

One landlord said, “I feel our plight has been largely overlooked by this council. We are not faceless corporations. We are individuals and small businesses,” the woman said.

In addition, the Apartment Association of Greater Los Angeles contended that the measure would impose excessive penalties and create greater financial hardships for building owners, even if violations were minor or unintentional.

The Los Angeles City Council also voted to prevent any rent increases in units covered by the Rent Stabilization Ordinance. That law restricts yearly rent increases for older apartments until a year after the end of the emergency period. Los Angeles Mayor Eric Garcetti had already ordered a halt to rent hikes in such units. However, that measure only lasted 60 days after the end of the emergency.

Some council members had also tried to pass an order a halt to rent increases in other apartments not covered by the Rent Stabilization Ordinance, but this effort was unsuccessful. In fact, the City Attorney’s Office cautioned that unless a California law known as Costa-Hawkins was suspended, the city would be on shaky legal ground in doing this in court.

The Los Angeles City Council voted 14 to 1 to support any state efforts to suspend or lift Costa-Hawkins, with Councilman Lee casting the only vote against the move.

Business and landlord groups argued against the effort, claiming that the state’s voters said no to an earlier push to repeal the law in the elections.