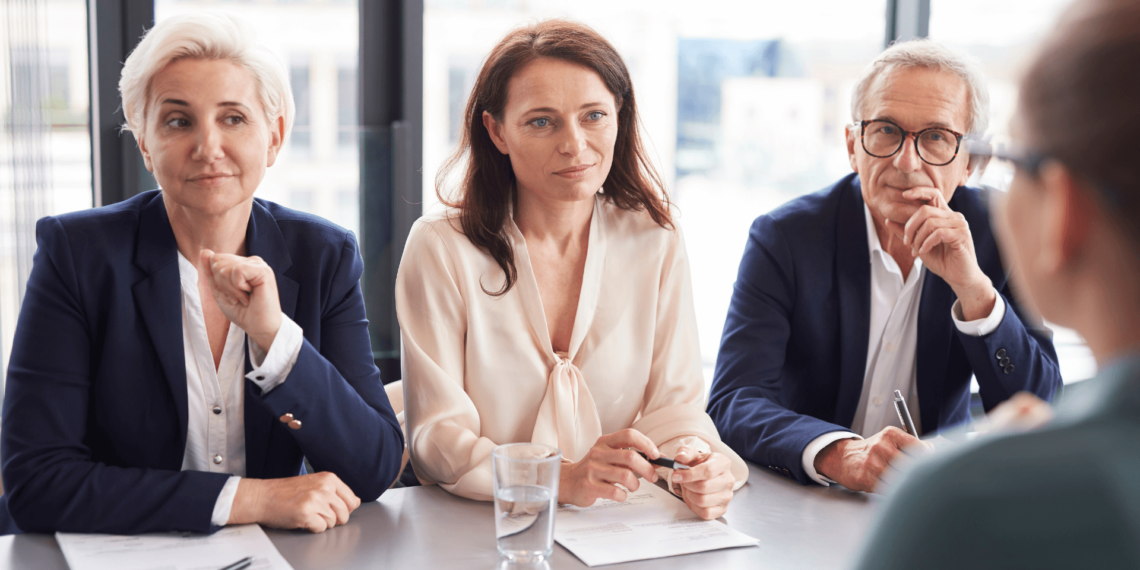 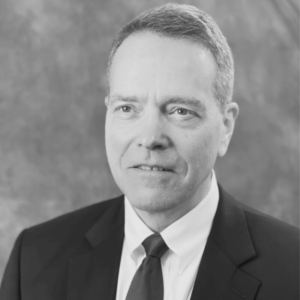 We recently conducted a mock trial on a significant case. The jurors were typical of what we expect to see in a Manhattan jury. After each argument or witness, each juror answered a handful of excellent feedback questions—and all their answers flowed across our monitors in real-time.

It was fascinating to see how far the technology has advanced for generating objective feedback from lay people. We were awash in great insights!

However, as the attorneys made their arguments, one of them happened to use the term “red herring.” Nobody thought this was a controversial term. In trying many jury trials, our clients have, conservatively, dished out “red herring!” hundreds of times in front of jurors. It never dawned on us that the term might confuse or befuddle jurors.

But upon hearing “red herring,” our First Court consultant did something very interesting. He asked the jurors this question: “In your own words, what is meant by the term ‘red herring’?”

The results shocked us: 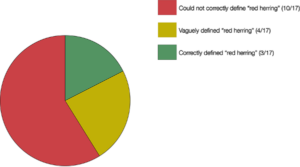 To be blunt, the responses provided by the jurors overwhelmingly supported the belief that jurors would not understand the term. Out of the 17 total respondents—who represented a wide range of educational backgrounds and demographics—only three could define the term reasonably accurately. At the same time, four more had a vague, approximate sense of the term’s definition. Ten people did not understand the term—eight of those ten were willing to admit it, while the other two tried a definition and got it completely wrong.

Our research into this instance of legal jargon was helpful because it suggested that we should be wary of using even apparently basic, commonly used terms that have wider purchase than law. The research also broadened our reasoning for avoiding such terms.

There are three dangers to using terminology that jurors don’t understand:

No. 1: You create a HUGE psychological distance between you and them. They learn, quickly, that they can’t understand you and that they don’t belong. That is a communications and advocacy disaster! Even if the facts and the arguments are on your side, you’re making your job potentially insurmountably more difficult when you alienate your jurors.

No. 2: They will tune out, become more easily distracted, or stop caring. For the jurors, ignorance will be bliss compared to listening to you—and their resulting indifference will be a nightmare for you.

No. 3: They’ll more susceptible to non-rational factors such as emotion and body language when evaluating testimonies and evidence. Jurors are already hugely swayed by these non-rational factors. When making your arguments, you need to give yourself every chance of getting through to them. Using vocabulary that makes you seem like you’re speaking a foreign language won’t help.

The plain language movement in legal writing nearly always emphasizes the plain writing of legal documents. But our research for this case suggests that trial lawyers can also benefit from being more aware of the scope of legal jargon and the potential effects that the use of that jargon has on juries. By defaulting to simpler words rather than fancy, complex ones, trial lawyers will be better able to maintain their juries’ attention, focus, and awareness. Revenge is a dish best served cold; in court, red herring is best not served at all. 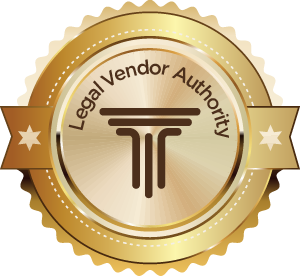 Disclosure: We may receive compensation from this company.

This author is an approved legal vendor by Attorney at Law Magazine.

Mike’s passion is to wake up each morning and resolve conflicts over money. This usually involves 1) giving clients effective tools for making a fair evaluation of their case, and 2) creating workable channels of communication so that lawyers and claim handlers can quickly overcome their differences. Growing up in a small town USA, Mike spent his summers building barbed-wire fences, working cattle, and picking rocks on the wind-swept wheat fields of western North Dakota. To assist his realtor father in selling homes, he learned the great value of paint and caulking. He and his wife Julie have raised nine children on a cattle, horse, and sheep ranch featuring all species of flora and fauna.