Bending Toward Justice: The Black Experience in the Minnesota Judiciary 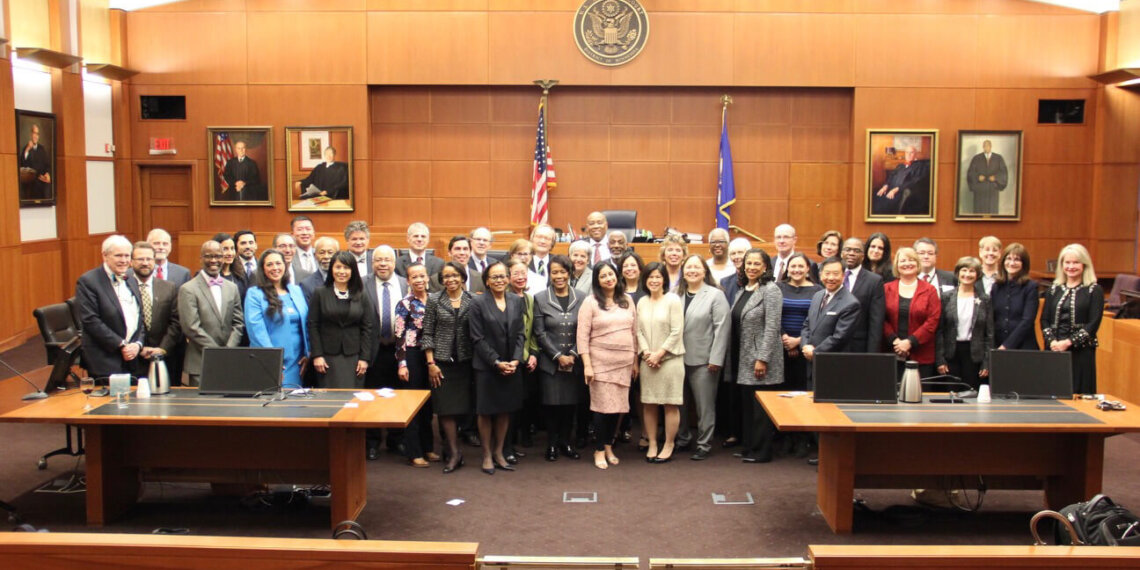 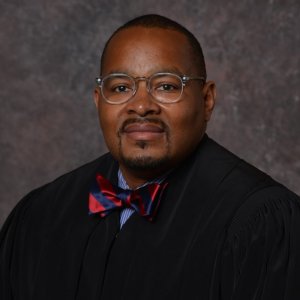 IMPACT BEFORE THE BENCH

On June 14, 1920, six young African American boys in Duluth Minnesota were arrested and charged with assaulting a 19-year-old white woman. In the early morning of June 15, a mob of 5,000-10,000 people converged on the jail and took Issac McGhee, Elmer Jackson, and Elias Clayton from their jail cell and lynched them by hanging them on light poles on First Avenue in Duluth for all to see. In the aftermath of this atrocity, W. T. Francis, a black attorney, helped write and pass Minnesota’s anti-lynching law in 1921, the first such law in the United States. In addition, the NAACP hired three attorneys, including Charles Scrutchin, one of the first black attorneys to practice outside of the Twin Cities to represent the accused.

There were no convictions for the lynching deaths.

Historically, the relationship between African Americans and the majority community has been turbulent at best, and African American attorneys have been at the forefront of navigating this turbulence. In the 1900s, Frederick McGee, the first African America lawyer in the state worked with W.E.B. DuBois to form the Niagara Movement, the precursor to the N.A.A.C.P. In the 1930s, Lena O. Smith, the first African American woman lawyer sued Minneapolis to redress housing discrimination for the benefit of African American. In 1971, the Minneapolis Chapter of the N.A.A.C.P. sued the Minneapolis school district alleging racial segregation. See Booker v. Special Sch. Dist. No. 1. In 2015-2016, after the shootings of Jamar Clark and Philando Castile, the Black Lives Matter movement shined a light on the intersection of race and the justice system, and changed the dialogue about what it means to seek justice.

THE SELF-REFLECTION OF THE MINNESOTA JUDICIARY

Justice Anthony Kennedy wrote, “[i]t is the mark of a maturing legal system that it seeks to understand and to implement the lessons of history. See Pena v. Colorado, 137 S. Ct. 855, 869 (2017). In the Minnesota courts there was one lesson of history that we can all agree upon, racial bias is omnipresent.

In December 1990, Minnesota Supreme Court created the Task Force on Racial Bias in the Judicial System, which was chaired by Associate Su- preme Court Justice Rosalie Wahl, and charged with conducting an investigation into whether there were specific conduct that cause unfairness on people of color in the Minnesota court system. This was an unprecedented dive into racial bias in the judicial system including nine public hearing, input for 261 judges, and over 4,000 attorneys.

Minnesota was the 14th state to convene a Racial Bias Taskforce.

On June 10, 1993, the taskforce issued its 355-page final report which identified racial bias issues in the Minnesota legal community and made over 130 recommendations that served as a blueprint for how to move forward. The Racial Bias Task Force examined criminal, civil, family, and juvenile law areas, the collected data on treatment of litigants and witnesses, hiring practices within the court system, and treatment of people of color.

Through all the triumphs and setbacks of African Americans in the Minnesota legal community, it is clear that, through self-reflection, the legal community continues to mature. It continues to seek understanding and implementation of the lessons of history to bend the moral arc toward justice.

“The life of the law has not been logic: it has been experience.” – Oliver Wendell Holmes

The experience of African Americans on the Minnesota bench is an experience of firsts. In 1983, Pamela Alexander became the first African American female judge in Minnesota. In 1990, Judge Alexander would be at the forefront of the drug sentencing disparities debate when she ruled the sentencing disparities between crack cocaine and powder cocaine violated the equal protection clause at the very time when she was very much in the running to become a federal court judge.

There are currently 17 African American judges on the state bench, and we continue to make strides. However, we desire a day when we are no longer celebrating historic “firsts” for African Americans in the Minnesota Judiciary. Judge JaPaul J. Harris