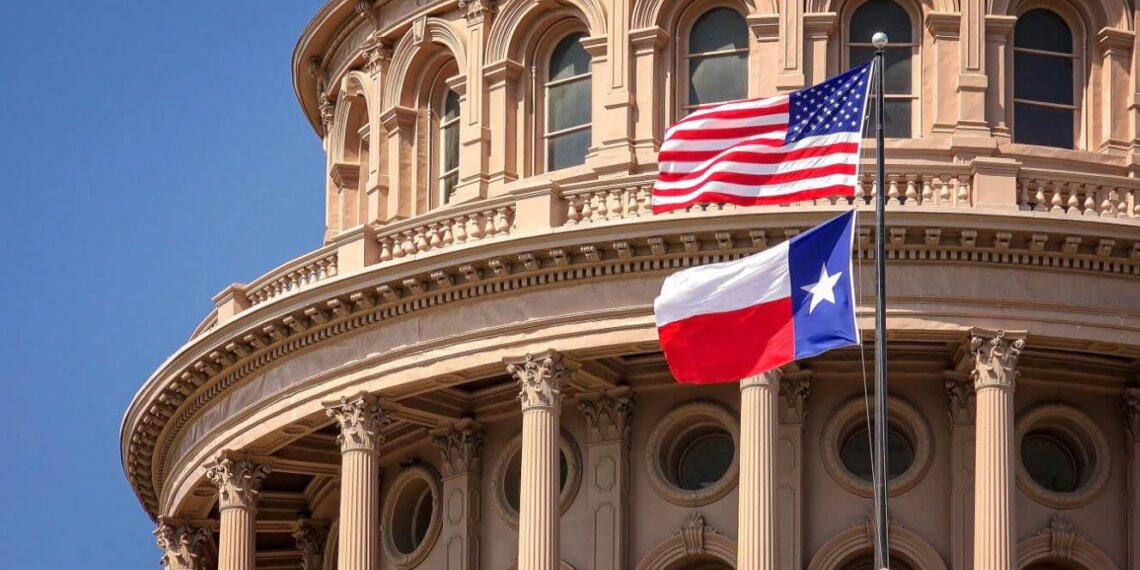 The 2019 Texas Legislative Session ended on May 27 with the passing of some key measures which legislators have tried to pass for several years. They include an injection of funds to the government coffers and a bill designed to retard the unwieldly growth of state property taxes.

However, along with these major accomplishments, there were some significant failures. This article takes a look at the major bills that passed and those that didn’t.

Bills Signed into Law by the Governor

The bill calls for the creation of an online database that property owners can access to see how proposed rate changes would impact their tax bills. The database will also allow taxpayers to comment on increases with an online form. In addition, the database would list the dates when public hearings are held on local tax rates.

Senate Bill 7 creates a state flood infrastructure fund to assist communities harmed by natural disasters, such as Hurricane Harvey that struck the state two years ago.

The state’s two-year budget—which calls for spending roughly $250 billion on items such as public school funding, teacher salaries, and early childhood intervention programs— is a 16% spending increase over the two-year budget approved by lawmakers in the 2017 legislative session.

A school safety bill was signed by Abbott in early June that will bolster mental health initiatives in schools, mandate that classrooms have access to electronic communication, and create teams to identify potentially dangerous students. The bill is in part a response to the fatal shooting at Santa Fe High School where 10 people were killed, and 13 were wounded.

Similar to legislation vetoed in Wisconsin, North Carolina, and Montana, the Texas “Born Alive Act” was signed into law on June 14th. This law requires physicians to treat a baby born alive in the rare instance of a failed abortion attempt.

Other bills signed into law include Senate Bill 21, which ups the legal smoking age from 18 to 21. No one under that age will be allowed to purchase tobacco products, except for military personnel. Senate Bill 22 prohibits state and local governments from partnering with agencies that perform abortions—even if the agency purchases services not related to the procedure.

Abbott also sign a bill into law that immediately bans red-light cameras. However, it’s possible that some devices could continue to be used in certain communities for some time because the bill only prevents cities from renewing their current contracts with vendors.

Despite opposition from Democrats and the LGBTQ community, the legislation known by supporters as the “Save Chick-fil-A Bill,” Senate Bill 1978 will prevent government entities from taking adverse action against individuals or comapnies based on their religion. Opponents say that the law will be a license to discriminate. Democrats question whether the bill would shield groups such as the Westboro Baptist Church — called “arguably the most obnoxious and rabid hate group in America” by the civil rights group Southern Poverty Law Center. The opposition tried to amend the bill to clarify that the legislation does not protect discriminatory groups concealed by the claok of religion. Sponsors of the bill say that the law’s definition of “religious organization,” sufficiently spells out this issue, making such language was unnecessary.

House Bill 2048 ends the much-maligned Repealing the Driver Responsibility Program. Critics contend that the program traps low-income Texans in a debt cycle by adding annual surcharges to traffic fines that they are unable to pay.

The legislature also extended that statute of limitations for sex abuse lawsuits from 15 years to 30 years after a victim turns 18.

Bills that Did not Pass in this Session

Of the notably bills that died in session, a sales tax increase that would’ve lowered property taxes even further stalled with a lack of support. Others failed to advance because time ran out or procedural maneuvering by a bill’s opponent.

House Joint Resolution 3 failed to pass on May 7. The bill, supported by Governor Abbott, Lt. Governor Patrick and House Speaker Bonnen proposed upping the sales tax by one percentage point and using that money to lower property taxes statewide. But the bill didn’t have much support among rank-and-file lawmakers.

Other bills missed key deadlines, such as election penalties for voting when ineligible; a lobbying ban on members of the Texas House and Senate from certain kinds of lobbying after stepping down from elected office for two years in most situations; lessening the penalty for possession of small amounts of marijuana; scooter regulation; and the removal of Confederate monuments.

Senate Bill 33 would have banned abortions on the basis of the sex, race, or disability of a fetus and criminalized doctors who perform what opponents call “discriminatory abortions.” The failed legislation also would have disallowed abortions after 20 weeks of pregnancy even if the fetus has “severe and irreversible” abnormalities.

Also missing legislative deadline was a bill concerning intellectual disability and the death penalty. The bill would have created a pretrial process to determine if a capital murder defendant is intellectually disabled. A bill on bail reform also stalled in the session.

Finally, a bill permitting the state’s attorney general take legal action based on consumer complaints of censorship against social media platforms like Facebook and Twitter missed a House calendaring deadline and did not move forward in the session.