New Ethical Rule Changes: Greater Access to Justice or Diminishment in Integrity of the Legal Profession? The Jury is Still Out 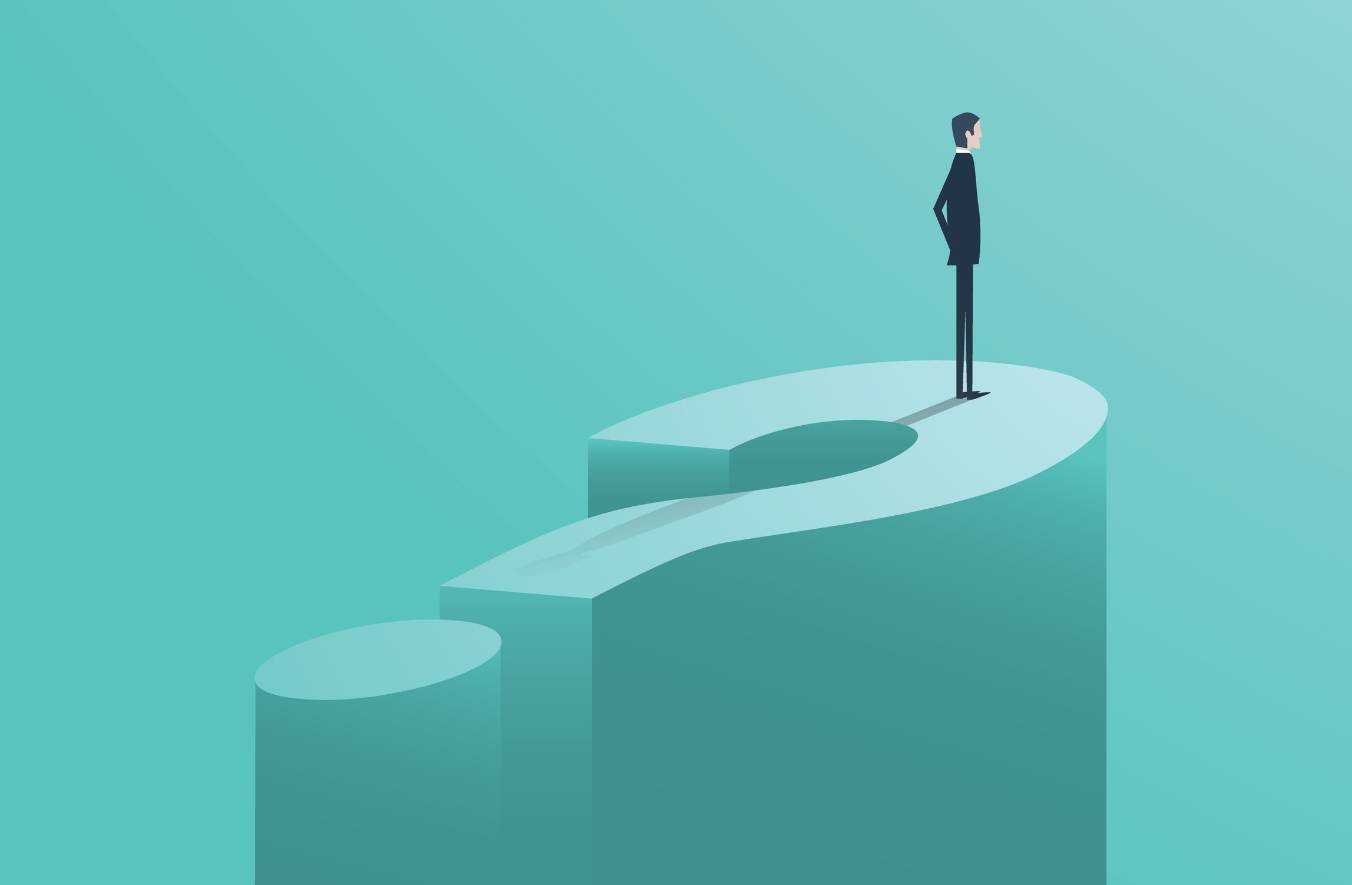 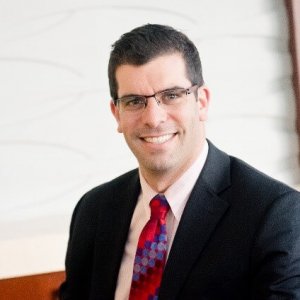 Recently, on August 27, 2020, as most lawyers in Arizona now know, the Arizona Supreme Court announced that it voted unanimously to adopt substantial changes to Arizona’s ethical rule regime. In doing so, the Arizona Supreme Court took the lead among U.S. state jurisdictions and relaxed the longstanding ethical rules to allow non-lawyers to own law firms and created a new category of non-lawyers that can practice law on a limited basis. The justification for the ethical rule changes are that lawyers have an ethical obligation to assure that legal services are available to the public; if the existing rules do not satisfy that obligation, then the rules must be changed accordingly.

The two primary changes that have garnered the most attention and elicited concerns among many lawyers are: (a) the elimination of Ethical Rule 5.4, which prevents non-lawyers from having a financial interest in a law firm; and (b) the establishment of Legal Paraprofessionals (“LP”)—persons who can appear and speak in court and administrative hearings, and also provide legal advice to clients on a limited basis (similar to a nurse practitioner in the medical field). To effectuate the elimination of Ethical Rule 5.4, the Arizona Supreme Court also voted to adopt rules and a regulatory framework permitting Alternative Business Structures (“ABS”), thereby enabling fee-sharing among non-lawyers and non-lawyer ownership.

By allowing the ABS structure to form, with non-lawyer ownership of legal service providers, proponents of the change anticipate greater innovation as it relates to how legal service providers are run and how legal services are provided to clients with respect to business models, services, and technology. Up to this point, and without the ability to obtain an ownership interest in a law firm, innovation has been stifled inasmuch as the incentives for non-lawyers to invest resources and carry out ideas and plans to create greater law firm efficiency is lacking. The new rules aim to change these incentives.

Further, advocates behind the changes believe that a Juris Doctor degree is not required to perform uncomplicated legal tasks and that trained LPs can competently provide certain legal tasks and provide limited legal advice at a lower cost than hiring a lawyer, thereby meeting the needs of many clients who would choose not to hire a lawyer. Thus, proponents claim that increased innovation, coupled with allowing LPs to practice law on a limited basis, will narrow the gap and allow more people with access to legal services at more affordable prices—thereby by narrowing the access-to-justice gap problem.

While providing greater legal access to the public has been an ongoing concern among legal and judicial leaders for some time now, jurisdictions have been reluctant to enact wide-sweeping ethical rule changes permitting non-lawyer ownership for fear of interfering with a lawyer’s professional independence and ability to discharge his or her fiduciary duty owed to the client. To address this potential issue, the new rules require every ABS to have a “compliance attorney” who is responsible for establishing policies and procedures within the entity to ensure that the entity and its non-lawyer owners are in compliance with the ethical rules.

But what happens when tension and conflict exist between the attorney-employee’s efforts to implement ethically sound—albeit non-profitable policies—and the non-lawyer owner’s efforts to churn out greater profit for the ABS’s non-lawyer investors? Lawyers—who took ethics classes in law school, passed the ethics and bar exam, and gained considerable experience practicing law—have an entrenched, foundational, and deep-rooted appreciation of their fiduciary duty to act in the client’s best interests at all times. Will or can a non-lawyer owner attain the same appreciation? And if not, to what extent could the changes negatively impact the culture of an ABS in comparison to the traditional law firm model—such that profit motives are elevated above providing high quality and integrity-based legal services? These are genuine concerns expressed by many lawyers.

Further, while in theory an LP can narrow the access-to-justice gap problem by providing legal services at ostensibly cheaper prices in the form of lower billable rates, at what cost does this come to society as a whole? For instance, what happens when an LP—due to inadequate training, experience and legal knowledge—attempts to solve a client’s discrete legal issue but ends up causing a much larger, more complex, legal problem for the client? Many lawyers have also expressed concerns that LPs will be difficult to regulate and could threaten the long-term health and integrity of Arizona’s legal system.

As we move toward January 1, 2021, and with the implementation of the new ethical rules, many questions remain: Will competition and innovation lead to more efficient delivery of legal services—through alternate business models and greater technological advances—thereby benefiting the public by enabling those who otherwise could not afford legal services have their legal needs met? Will a “compliance attorney” and regulation be sufficient—and effective—to prevent non-lawyer owners from improperly interfering with a lawyer-employee’s professional independence in representation of clients? Will other jurisdictions follow Arizona’s lead in the years to come, or will Arizona be cited by others as a failed example akin to Washington’s Limited License Legal Tech program (the requirements were too stringent and therefore Washington recently determined that the program is not an effective way to meet unmet legal needs)? The answers to these questions, and many others, are not known at this time and will not be known for years.

The actions taken by the Arizona Supreme Court to increase access to justice are noble and lofty, and there is no doubt that the legal profession in Arizona will be changed dramatically going forward. It is my genuine hope that the new changes increase access to justice for many more people in Arizona while maintaining the high standards of the legal profession that we all cherish.

Benjamin is a seasoned trial attorney who has successfully handled hundreds of real estate, business, and commercial cases.  Benjamin’s near-10 year legal career has been highlighted by numerous court victories and successful settlements for his clients.