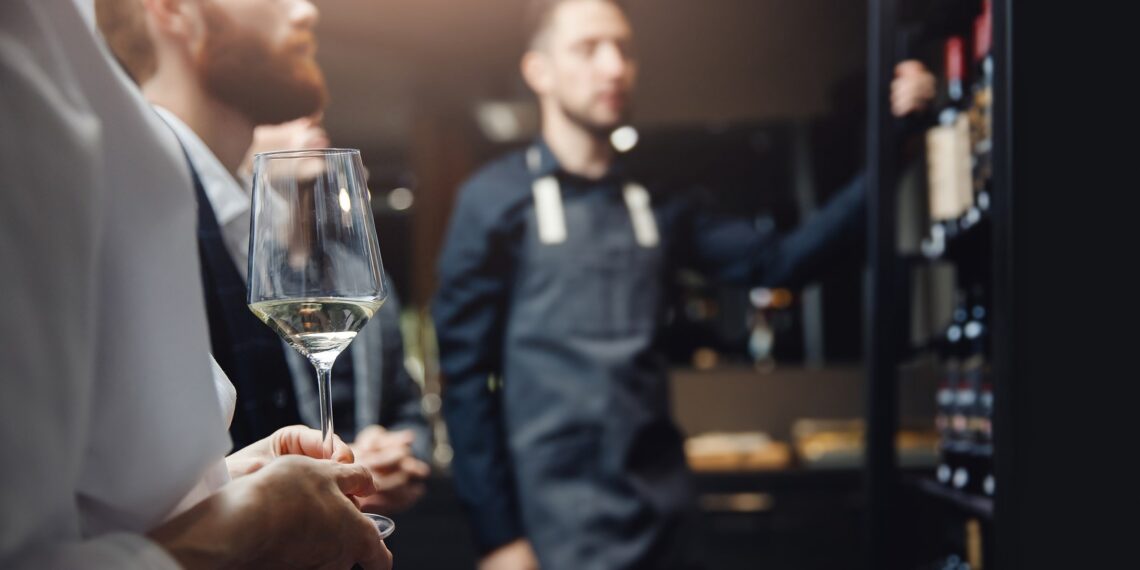 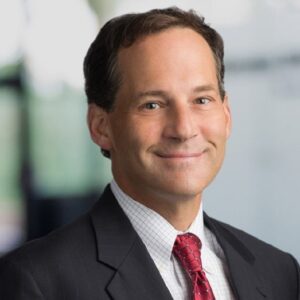 Traditionally, state governments played a large role in regulating the transportation and sale of certain substances such as alcohol and cannabis. Recent federal court decisions suggest that a state’s ability to control such conduct may be eroding. Historically, the alcohol industry, and, more recently, the cannabis industry, was built on state-level licensing regulations that generally favor in-state residents. This is a considerable barrier to entry for many aspiring participants in these industries. Recently, federal courts have confronted many of these state-residency requirements in the cannabis license and liquor license context and found them to be unconstitutional, or at least constitutionally questionable, under the Dormant Commerce Clause of the United States Constitution.

The United States Supreme Court most recently addressed state residency requirements in the liquor licensing context in 2019. In that matter, the Court held that Section 2 of the 21st Amendment did not shield liquor-licensing regulations from Dormant Commerce Clause challenges and that such residency requirements violate the Dormant Commerce Clause because various state interests could be achieved through less restrictive means. Tenn. Wine & Spirits Retailers Ass’n v. Thomas, 139 S. Ct. 2449, 2467 (2019). Likewise, state attorneys general have concluded that both durational and non-durational residency requirements found in state liquor licensing regulations are unconstitutional.

In contrast, courts have found three-tiered regulatory systems in the liquor licensing context constitutional under the Dormant Commerce Clause. Unlike the blanket residency requirements, courts have found states’ discriminatory treatment of out-of-state residents in these systems essential because the alternative would provide out-of-state retailers with a competitive pricing advantage, which the Dormant Commerce Clause does not mandate.

Using the United States Supreme Court’s reasoning and analysis, federal courts have similarly found state residency requirements in cannabis licensure regulations to also be unconstitutional under the Dormant Commerce Clause. These decisions serve to shake up the regulated substances industry and provide for greater opportunities for potential licensees looking to participate from out-of-state.

The Dormant Commerce Clause of the United States Constitution

Similarly, the attorneys general of Kansas and Oklahoma specifically noted that blanket residency and durational residency requirements found in their state liquor licensing statutes are likely unconstitutional under the Dormant Commerce Clause. Responding to Tennessee Wine, the Oklahoma attorney general deemed the Oklahoma Constitution’s liquor license residency requirement likely unenforceable due to the requirement that the sole proprietor applicant be a resident of Oklahoma for at least five years.

Federal courts have recognized that three-tiered state regulatory systems are distinct from blanket residency requirements in licensing schemes and have found these three-tiered systems constitutional under the Dormant Commerce Clause. A three-tiered system generally requires producers or distillers of alcoholic beverages to sell only to licensed in-state wholesalers, who in turn then sell to in-state retailers, who sell to consumers. See, e.g., Granholm v. Heald, 544 U.S. 460, 468 (2005) (stating Michigan’s three-tier system required producers of alcoholic beverages to sell only to in-state wholesalers, who sell to only in-state retailers); Brooks v. Vassar, 462 F.3d 341, 345 (4th Cir. 2006) (noting Virginia’s three-tier structure allows producers and sellers of alcoholic beverages to sell in Virginia only to Virginia-licensed wholesalers, who sell only to Virginia-licensed retailers).

Citing Tennessee Wine, the court recognized a distinction between discrimination of out-of-state products and producers, which § 2 of the 21st Amendment prohibits, and out-of-state retailers. As the court summarized, “[a]llowing producers to circumvent the three-tier system does not undermine the system in the same way allowing retailers to circumvent the system would.” Id. at *15.

The court noted the distinction between the plaintiffs in this case, who were challenging Missouri’s requirements that licensed liquor retailers be residents of Missouri, have a physical presence in the state, and purchase liquor sold in the state from licensed in-state wholesalers, and applicants for an in-state Missouri liquor license challenging a durational residency requirement. Agreeing with the United States Court of Appeals for the Sixth Circuit, the court concluded that “[t]he purpose of the [three-tiered] system, for better or worse, is to make it harder to sell alcohol by requiring it to pass through regulated in-state wholesalers . . . [This] seems far afield from the tied-saloon system that the three-tier system was designed to replace . . . But the Twenty-first Amendment leaves these considerations to the people[,] . . . not to federal judges.” Sarasota Wine, 987 F.3d at 1183 (quoting Lebamoff Enters. Inc. v. Whitmer, 956 F.3d 863, 876 (6th Cir. 2020), cert. denied, 141 S. Ct. 1049 (2021)).

In 2021, federal judges turned from alcohol to state cannabis licensure regulations that required potential licensees to reside in-state. Beginning in June 2021, a federal judge for the Eastern District of Michigan enjoined enforcement of the City of Detroit’s recreational marijuana licensing ordinance process, containing a durational residency requirement, because it was “unfair, irrational and likely unconstitutional.” Lowe v. City of Detroit, No. 21-CV-10709, 2021 U.S. Dist. LEXIS 113444, at *1 (E.D. Mich. June 17, 2021). The court found the requirement “more protectionist than it is equitable” as the challenged provisions of the Detroit Ordinance did “not appear to be rationally related to the stated purpose of rectifying the harm to City residents by the War on Drugs.” Id. at *21-22.

Four days later, a federal judge found Missouri’s regulation requiring that medical cannabis facilities be majority-owned by state residents who had resided in the state for at least one year likely unconstitutional under the Dormant Commerce Clause. Toigo, 2021 U.S. Dist. LEXIS 228062, at *22. The judge issued a preliminary injunction prohibiting enforcement of the Missouri Department of Health and Senior Service’s regulation because there were several non-discriminatory means available to further the legitimate interests advanced by the regulation. These non-discriminatory means included conducting background checks on potential cannabis licensees to further the interest of enforcing drug laws. Id. at *11.

Seven weeks later, the United States District Court for the District of Maine rendered a final judgment and held that Maine’s dispensary residency requirement, providing that all officers or directors of a medical marijuana dispensary must be residents of Maine, violated the Dormant Commerce Clause because this was the type of law that furthered “the sort of economic protectionism that the Supreme Court has long prohibited.” Northeast Patients Grp. v. Me. Dep’t of Admin. & Fin. Servs., No. 1:20-cv-00468, 2021 U.S. Dist. LEXIS 151027, at *12 (D. Me. Aug. 11, 2021).

The Defendants, Kirsten Figueroa, the Commissioner of Maine’s Department of Administrative and Financial Services, and United Cannabis Patients and Caregivers of Maine, an in-state trade group that intervened in the case, are asking the United States Court of Appeals for the First Circuit to reverse this ruling.

The Future of The Alcohol and Cannabis Industry

The litigation concerning state regulations in the cannabis and liquor industries serves to alter traditional roles within these trades. Historically, states played a large role in the regulation of the sale of these substances and often preferred in-state residents to participate in the industries. Recent successful challenges to state liquor and cannabis licensing schemes containing a durational or non-durational residency requirement pave the way for future litigation concerning state regulations with similar requirements and likely will open up the markets for out-of-state residents to be participants. National manufacturers and distributors of alcohol and cannabis should closely monitor these developments as their ability to be present in, and serve, new markets may multiple as preferential restrictions are loosened or eliminated.

Tom Jones is a partner at Porter Wright and co-chair of the firm's Corporate & Internal Investigations Practice Group, as well as a member of the firm’s Directing Partners Committee. Tom brings 30 years of experience in complex litigation and trial work. Carrie Garrison is an associate at Porter Wright. She concentrates her practice in complex commercial and employment matters.