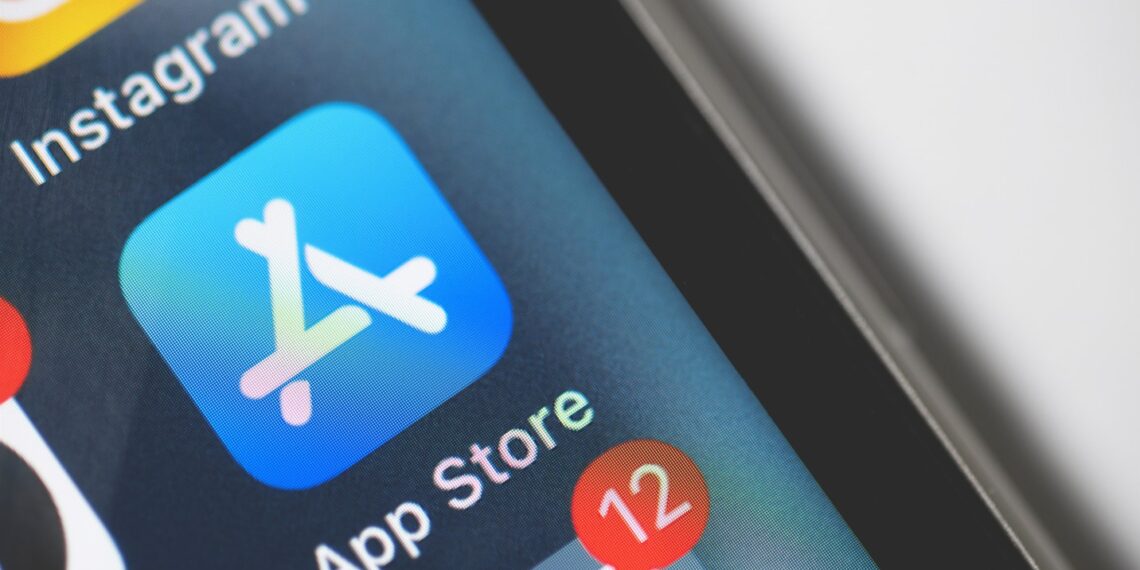 The tension between the government and big tech is nothing new. What is new, though, is a specific issue related to how tech companies have managed and distributed smartphone apps. While there are multiple pending bills that relate to this subject, the one that most concisely explains what would happen is the Open Markets Act, which is co-sponsored by Minnesota’s own Senator Amy Klobuchar.

Android phones already allow users to load apps from sources other than the Google Play Store. Android users can simply enable a setting, accept a warning that “Installing apps from this source may put your phone and data at risk,” and have the freedom to find and install apps from other sources, like online using a web browser.

For Apple (iPhones and iPads), though, the process is a little different. Developers submit their apps to Apple, Apple reviews them, and then publishes approved apps for iPhone users to download from Apple’s own App Store. Absent extreme measures, it is not possible to obtain apps from sources other than the App Store. The idea is that consumers trust Apple to act as a digital gatekeeper—weeding out apps that can compromise security and privacy. Note: this hasn’t always worked. But the proposed legislation seeks to upend Apple’s business model because it is arguably monopolistic.

Apple has responded that forcing it to make such a shift would undermine the security and privacy functionality it has baked into its products, by providing a mechanism for bad apps (as just one example, those that can track activities without permission), to get on devices that it sells. Downloading apps outside of Apple’s App Store is referred to as “sideloading,” which has a distinct, aftermarket ring to it.

So, is this a good or bad idea? The truth is, I don’t know that there is a clear answer. Apple’s concerns are legitimate. Opening up iPhones to run unvetted code definitely has the potential to cause problems for people who may not understand the risks. On the other hand, Apple’s non-iOS computers already have a tool called GateKeeper to double check if users really want to install that free trial, so why should iPhones be treated differently? Moreover, no one knows whether other third-party app stores (those that are established if this legislation is passed), don’t implement their own policies for evaluating the security risks posed by apps that are submitted for publication.

There are at least two sides to every story, and this one is especially difficult because (surprise!) no one really knows where the divergent paths will go, and we are only left to speculate. For that reason, to the extent that the government would demand that Apple remove what at least Apple considers a key safeguard (kind of like digital seat belt), I think the key question is, factually, whether this plan would harm Apple’s product, brand, and, most importantly, the security of its consumers. I think that before anything is done, that question needs to be investigated. If the security question isn’t sussed out, then this antitrust fix may lead to cybersecurity problems.

Sean Lanterman is an attorney with Computer Forensic Services in Minneapolis. He specializes digital forensic investigations for civil and criminal litigation, as well as data breach response.