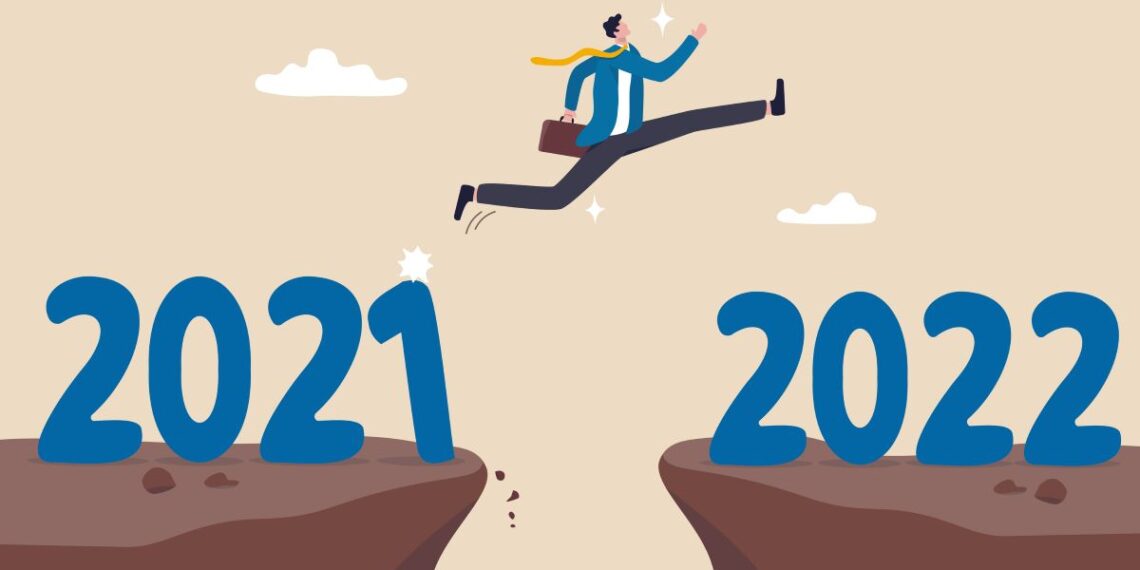 Over the last two years, many industries have been disrupted by the covid-19 pandemic. But one field that has managed to persevere through it all has been the criminal court system. It seems that almost every day there has been a high-profile matter going to jury verdict and of course being debated on social media.

This is due to a few factors – a successful civil rights movement which began with the murder of George Floyd, the rapid evolution of social media, the effortless ability to capture and share content, society’s unbashful willingness to express their opinion, and the availability of more time to become informed since remote work has become commonplace.

In fact, for many, reality criminal law (if you will) is more entertaining and riveting than traditional crime show dramas. Who can forget Rittenhouse breaking down on the stand when describing how he felt his life was in imminent danger? Or how you felt when watching the video of former Michigan Officer Kim Potter yell out “Taser..Taser..” and then shoot Dante Wright with her handgun. On the appellate side, we saw Bill Cosby’s conviction get overturned on appeal, which resulted in his release from jail, and Harvey Weinstein might follow in his footsteps. As this piece is being written, the jury is deliberating on the fate of Ghislaine Maxwell, Jeffrey Epstein’s former personal assistant.

Regardless of how one feels about the fairness of the criminal justice system, its unwavering resilience warrants admiration.

The broader social media movement has also formed an unofficial, yet effective, checks and balances on the justice system. The distinction between the court of public opinion and court of law is becoming more blurry. The first example of this was the 2018 recall of Santa Clara County Judge Aaron Persky, who gave a six-month sentence to a Stanford student who was convicted of rape. It was the first time in 80 years that a California judge was recalled.

We are also seeing this play out in Colorado, where a 26-year-old truck driver with no previous criminal record was sentenced to 110 years after being involved in an unintentional freeway wreck that killed four people. Within one week of the sentence, an online petition collected 5 million signatures demanding that the sentence be reduced. Then the prosecutor on the case swiftly filed a motion requesting that the sentence be reduced. The decision is set for January 13, 2022.

California particularly is experiencing an interesting phenomenon. Leadership on several levels have attempted a novel outlook on prosecution. High incarceration rates have prompted the government to experiment with a more holistic vs. punitive approach on a plethora of offenses in the California Penal Code. In addition, no-cash bail policies have been put into place to avoid early guilty pleas just to be released from jail.

Unfortunately, what has followed is an uptick of flash mob burglaries and follow-home robberies. Public sentiment, which used to express sympathy to the accused and downtrodden, is now being replaced with anger and frustration for fear of being the next victim of a crime. In light of this, some progressive politicians are beginning to do an about face.

California Governor Gavin Newsom said he will seek more than $300 million in state funding over three years to boost law enforcement efforts to combat retail theft. LA Mayor Eric Garcetti called for an end to the no-cash bail policy for some defendants aimed at reducing overcrowding at Los Angeles County jails during the coronavirus pandemic. LA County DA George Gascon who is maintaining his position, will be facing a recall election in 2022. Organizers of the recall have about 130 days to collect at least 579,000 signatures from Los Angeles County voters to force a recall election.

Meanwhile, the homelessness and mental crisis continues to worsen. One encampment is cleared away, only to give way to another to sprout up. Because the government has failed to fix these issues, they are left to the criminal courts and law enforcement to handle. When I tried to have my client, who is homeless and has mental health issues, admitted to the mental health diversion court in the downtown LA Courthouse, I was told that there isn’t room for him due to a lack of funding. It is a truly a sad state of affairs.

The good news is that the public is more informed than ever before, and accountability is at an all time high. This can safeguard against miscarriages of justices. But social media can only take us so far. 2022 is looking for strong and courageous leadership that is willing to travel to the end of the earth to fix the problems that have been ignored for far too long. Someone who is willing to go beyond the keyboard…