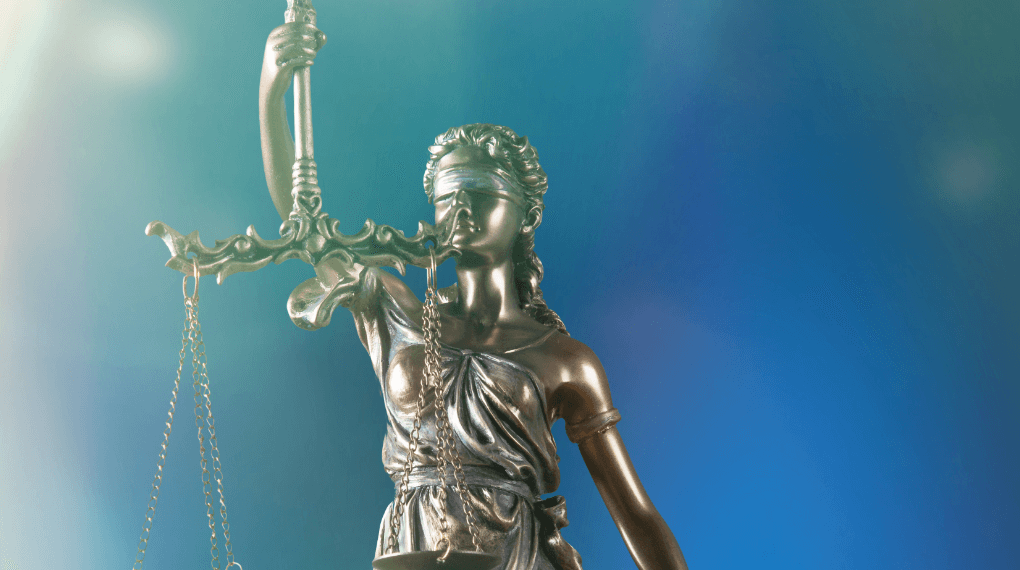 In a recent ABA Journal article, the director of industry relations for Avvo, Dan Lear, posits that we lawyers should not confuse “access to justice” with “access to legal services.” Lear begins with the jarring proposition that average people are not interested in justice – that “[m]ost just want a will, an estate plan, some limited advice on their employment contract or business, or any number of other things that don’t have anything to do with ‘justice.’”

We will leave aside whether it is shortsighted to say that a properly drafted will has nothing to do with “justice” particularly if its provisions are later tested in a probate case. More intriguing is the question whether this apparent focus on the preparation of legal, but non-litigation documents hints at Avvoricious plans to join the LegalZooms of the world. Avvo founder and CEO, Mark Britton, provided another such hint when he told attendees at the ABA annual meeting that lawyers should “get rid of UPL” if they want innovation and access to justice. Avvo, a legal directory and attorney rating platform would seem to have no interest in abolishing UPL unless it has plans to provide legal services with non-lawyers.

Despite these troubling signals, Lear’s assertion that “access to justice” is a misused and abused term is a cogent observation, even though, like the fabled tipsy coachman, he arrives at the conclusion for the wrong reasons. It is true that “access to justice” is too often equated with “access to lawyers,” or as some have sardonically quipped, “lawyers’ access to income.” While this is a legitimate concern of a professional association such as the bar, it should not be confused with its more altruistic goal – the same goal of the judicial system generally – of providing access to justice to citizens who cannot afford attorneys.

Ironically, the bar’s approach to “access to lawyers” has placed it on the same path as LegalZoom and Avvo – to provide an online lawyer directory, a modern- day equivalent of the yellow pages. But because private companies such as these already saturate the market, and the underlying problem still persists, it is easy to see that our citizens do not need a way to find a lawyer; they need a way to afford one.

So while Lear carefully excises “access to justice” from the paradoxically coexisting problem of lawyer unemployment, he mistakenly relegates the term to the bespoke (but free) legal services provided by legal aid. He calls this the “traditional ‘access to justice’ model,” which he calls “staggeringly inefficient.”

This effort to marginalize the term justice in the search for a solution to the public’s frustration with the legal system is precisely the opposite of what is needed. We must elevate that term and our sights. People do want justice and they rightly expect it from their judicial system, regardless of whether they have a lawyer assisting them.

Access to real justice starts in the courthouse with reforms that ensure that citizens litigating in person are treated fairly and that the litigation process becomes transparent, understandable and manageable by the average person. We must reverse the justice system’s penchant for keeping average citizens disenfranchised with the use of complex, arcane rules peppered with Latin and legalese, and sometimes, with an attitude of outright hostility to non-lawyers. No other branch of this government “of the people” has so distanced itself from its own constituency. When legal professionals (attorneys and judges) begin serving the specific goal of justice, our instinct for innovation – that Avvo bluntly says we do not have – will flourish. Amanda Lundergan