Can Technology Secure Equity in Sentencing? 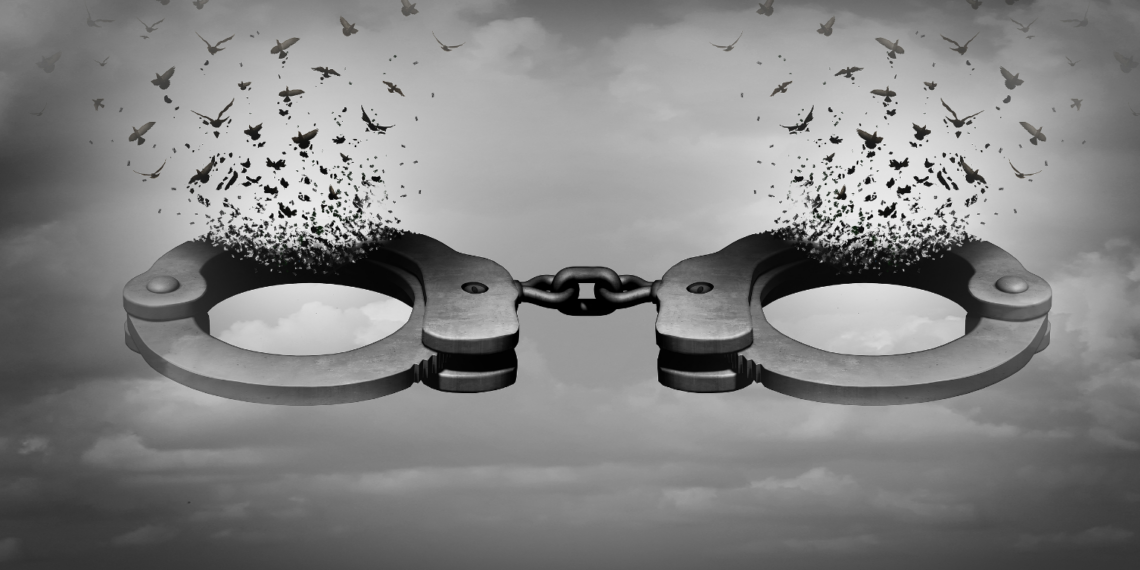 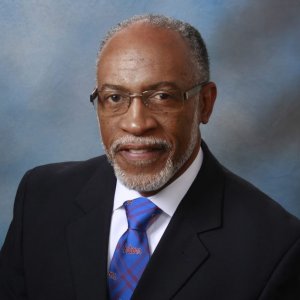 In December 2016, a major newspaper published the results of a two-year study of state court sentencing data in Florida. The study concluded that inequitable and disparate sentencing of similarly situated people is an odious problem in Florida’s Criminal “Justice” System.

Reading the article reminded me of a case I handled during which an overly aggressive prosecutor persuaded a novice judge to impose 15 years in state prison, the absolute maximum penalty allowed by law, for my college bound client’s first offense. The 15-year sentence was imposed despite the fact the jury found my client not guilty of having first burglarized the alleged victim’s apartment to commit the second offense for which he was found guilty. Hence, the jury did not believe my client burglarized the apartment but accepted the second part of the allegations even though both were inextricably intertwined. It was a classic “split the baby down the middle, King Solomon verdict.”

The judge ignored my efforts to demonstrate the prosecutor was requesting excessive prison time – my client had no prior arrests, was of good character and a college bound high school graduate with full-ride scholarship offers from two colleges. My arguments fell on deaf ears as a result of the following three-part perfect storm:

When my client was sentenced in 2011, there was no way to objectively demonstrate to the judge that the prosecutor’s recommendation was an excessive outlier that would ultimately prove to be the highest sentence in Duval County after a lost trial on the charge at issue. Even worse, it would prove to be only the second across the entire State of Florida for that same charge as a first offense!

Within 24 hours of having read the article and pondered the great injustice my client suffered, I drafted “The Codification of Common Sense,” which called for the creation of a system capable of comparing and contrasting sentencing data from closed cases to help judges, prosecutors and defense attorneys equitably, proportionally and therefore justly dispose of pending cases. The creation and implementation of such a practical tool fosters true justice in criminal sentencing as mandated by Article 1 Section 2 of the Florida Constitution as follows:

No. 1: It allows public defenders, regional conflict counsel and private criminal defense attorneys to work with judges and prosecutors to fashion equitable, just and therefore constitutional sentences for similarly situated people irrespective of race, render, socio-economic status or any other means by which people are sometimes unjustly mistreated in the criminal justice system.

No. 2: It serves as a check and a balance on prosecutorial power by allowing judges to review prior sentences of similarly situated defendants that were levied by more seasoned or experienced judges.

No. 3: It protects both novice criminal defense attorneys and novice judges from being overreached by more experienced and/or overly aggressive prosecutors.

No. 4: It equips judges with advanced technology to avoid imposing disparate, disproportional and otherwise unfair sentences on similarly situated defendants.

The Codification of Common Sense served as the technological DNA for what is now known as the “Equity in Sentencing Analysis System” (ESAS®). The Florida Bar and the Florida Association of Criminal Defense Lawyers have formally endorsed ESAS®. Said endorsements are accompanied by 10% and 15% respective discounts for subscribers. Private attorneys in close to all 20 circuits and four public defender offices are using ESAS to effectuate just, equitable and proportional sentences for their deserving clients. Specific examples of a few equitable sentences that have been achieved and, the tax-dollars saved in prison care, can be viewed at https://technologiesforjustice.com/esas-results.

Technologies for Justice is in the process of trying to have ESAS implemented in all 20 judicial circuits across Florida to alert judges if and when grossly disparate sentences are about to be imposed. In this regard, appropriate action can be taken to avoid such injustices in sentencing before they take place. This proactive approach is preferred rather than the criminally accused suffering through years of excessive imprisonment, tens of thousands of dollars, broken families and shattered lives trying to correct a problem that should have never existed in the first place.

A. Wellington “Al” Barlow, J.D. (85) & B.A. (83) from U.F., is licensed in Florida (86) and Georgia (94). He wields over 30 years of trial court experience in both criminal and civil litigation advancing the constitutional rights of clients in both areas of law. He served on the Fourth Circuit Judicial Nominating Commission as a gubernatorial appointee from 1991 to 1994 having been the first African-American to hold the position of chairman. He also chaired a Florida Bar grievance committee in the mid-2000s. He’s an accomplished author, creator of ESAS and CEO of Technologies for Justice.