On Babies and Bathwater: House Bill 985 Furthers Our Dependence on the Government 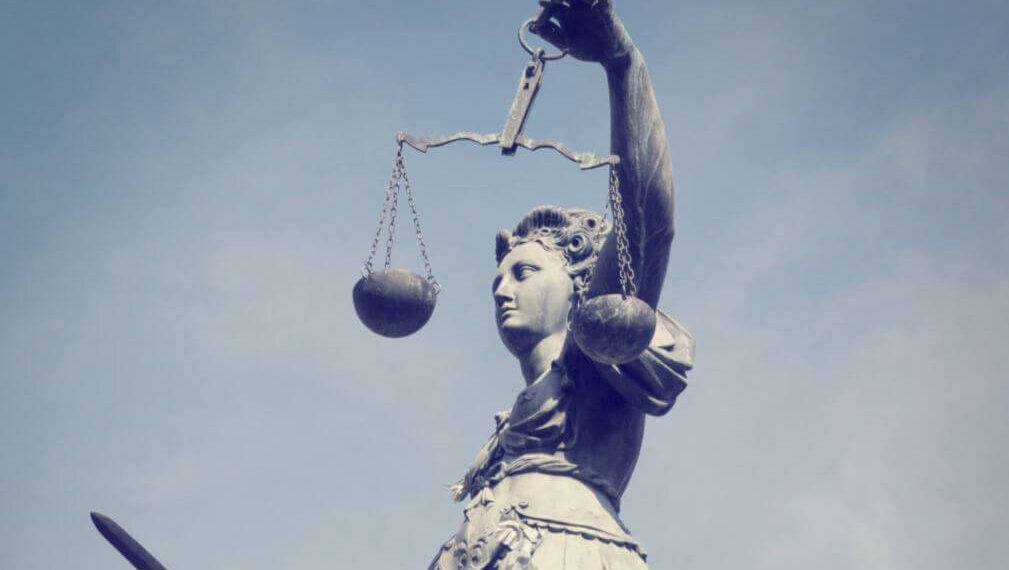 Over the last months, we have written extensively on the negative effects of arbitration clauses on consumers. Forced arbitration eliminates the ability of consumers to come together in a class action and advocate for themselves, oft en in situations where litigation would be cost-prohibitive. Consumers lose significant deterrent effect if they cannot come together to advocate for themselves in a class action. And without private recourse for this conduct, consumers must rely on the government for protection; always a thorny and less than ideal prospect.

If forced arbitration weren’t enough, the House Judiciary Committee has just approved a new bill (H.B. 985) introduced by Rep. Bob Goodlatte (R-VA) that would provide additional class action protections to companies. We are not too proud to admit when we are wrong, and we were wrong in a previous article when we speculated Republicans were not going to take up this fight in the new Congress. Clearly, they already are.

The argument for reigning in the class action mechanism is that it is a lawyer-driven money grab that results in little direct benefit to consumers. To remedy the alleged misuse of this tool, however, most of which we would dispute, HB 985 throws the baby out with the bathwater.

A class action happens when a private citizen hires a private attorney to protect his or her private rights. And then, if and only if a court aft er undertaking a deep dive analysis of the conduct determines and certifies that a group of people were similarly harmed by the same entity, the court permits the case to proceed as a class action.

The bill in its current form has many changes to current class action procedure, the most significant of which is that it raises the bar on how a plaintiff can identify and define the scope of a class.

Plaintiffs have ample obstacles to overcome, and classes are oft en denied certification by the courts. But now, HB 985 would require even more. If written into law, the court will be required to undertake a “rigorous” application of the ascertainability element, essentially requiring plaintiffs to show that a substantial majority of consumers could provide documentary proof that they, for example, purchased the item in question. If this were a requirement, companies would be free to nickeland- dime consumers with impunity, as a matter of law, if a plaintiff couldn’t show up-front that a substantial number of consumers kept receipts. Practically speaking, companies would be free to intentionally and deliberately steal from its consumers. All deterrence effect would be gone.

Moreover, HB 985 would raise the bar for the requirement of commonality to an extent beyond even what Justice Scalia defined in Wal-Mart Stores v. Dukes, which was the culmination of 50 years of common law development on the issue. Commonality is the requirement that all class members must have been subject to the “same injury.” According to Justice Scalia, it’s about efficient litigation. HB 985 changes this standard to require the same “type” and “scope” of injury, of which scope is the real problem. As an illustrative example, if HB 985 has its way, all things being equal and provable, a class of consumers could be certified for a individuals who were overcharged an illegal $5.00 fee, but nobody who had a claim for $4.99 could be a part of that class. HB 985 would require an entirely separate lawsuit for every individual dollar amount. The scope of consumers’ damages would be different and, therefore, unable to be aggregated. That is an absolutely absurd result, especially given Justice. Scalia’s mostly correct recognition that one of the primary policy purposes underlying class certification jurisprudence is efficiency. This practically eviscerates small damage class actions, forcing consumers to run to the government (State AG, FTC, etc.) for protection they previously could handle themselves.

The real way to remedy alleged frivolous lawsuits is already on the books: Rule 11, which specifically addresses judicial remedies for inappropriate or baseless conduct. We are absolutely opposed to frivolous lawsuits, and playing games with substantive or procedural law to leverage a payday undermines the public’s faith in the judicial system. But, the public must also have faith that when the government or a large corporation are flat out wrong, they will have an effective, and cost-effective, remedy. We simply want to hold these entities accountable when they cross a line. These changes add unnecessary hurdles to that end. And if class actions are misused, the remedy is a revitalized judicial conviction to enforce Rule 11 in a class action context.

There are, of course, improvements to be made as with any procedure or law, but undermining private citizens’ ability to bring a private action requires us all to depend on the government to protect us when we could very easily do it ourselves. It’s patronizing, inefficient and unnecessary. Nicole T. Fiorelli