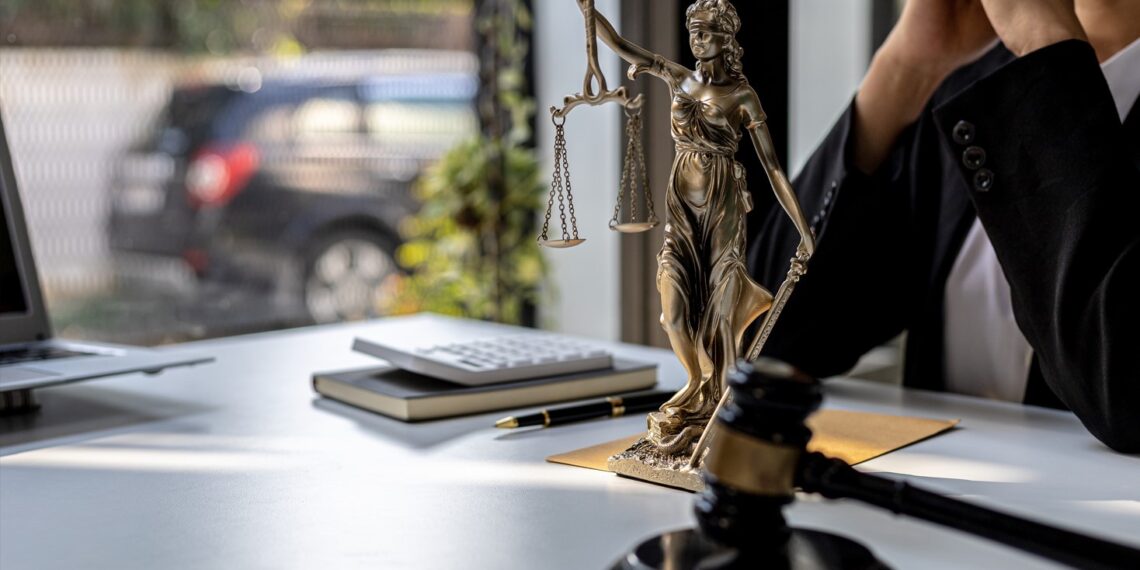 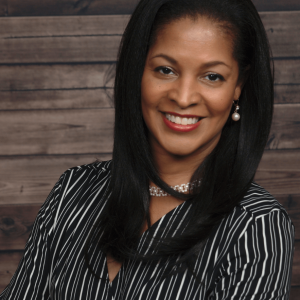 I have high hopes for Ketanji Brown Jackson as a member of the United States Supreme Court. The timing of her confirmation is significant for a number of reasons. First it came nearly two years after a speech in South Carolina that changed the direction of the 2020 presidential election, when then-candidate Joe Biden said he would fill a spot on the SCOTUS with a Black woman.

It is also meaningful now that the resurgence of civil rights movements like Black Lives Matter (BLM) have brought significant attention to racism, prejudice and bias challenges. I agree with President Biden that the country needs a Court that looks like our country.

The confirmation of Judge Jackson (soon-to-be Justice Jackson) is the hope that I think we need to see at this time in our history. Particularly because of the bipartisan support she received when the Senate confirmed her nomination. She was poised, self-confident, and brilliant when she stood up to the very rigorous and contentious hearings before the Senate Judiciary Committee.

When President Obama was elected, I was very optimistic about the future of our country. However, intense division followed in politics and amongst our citizenry, and a painfully divided country was the result. It made me very cynical for a few years. Realistically, I do not know if Judge Jackson being appointed to the bench will ameliorate the fears and anxiety caused by the unrest that has plagued the country during this era-past, but her confirmation certainly breeds promise.

I hope that having Judge Jackson on the bench will help the country become more unified and swing back in the right direction. Movements such as #MeToo, BLM and LGBTQ rights unfortunately tend to have a shelf life. Although I am not certain that Judge Jackson’s presence on the bench will create inertia with large public movements like BLM … I do feel that within the professional/legal/academic realm, it has already breathed more life into some of the movements that grew roots during the high points of positive civil unrest. This, in turn, will have its own trickledown effect on the public.

Voter suppression legislation passed by several states since the election may ultimately reach the high court. A divided SCOTUS struck down NC’s Republican-drawn, new maps for congressional and General Assembly seats earlier this year. I always hope that our Supreme Court justices will have healthy discussions, follow the Constitution as it evolves, and make decisions and write opinions consistent with those tenets, rather than do so strictly based on politics, party lines, or personal principles. After watching Judge Jackson during the confirmation hearings, I am impressed by the reality that she speaks calmly, persuasively and intelligently and will hopefully help whether it be with meaningful dissents or unifying the justices’ opinions when possible.

I was one of about 20 people who participated in a Black Lawyers Matter rally in front of the Wake County Courthouse following George Floyd’s murder. I hadn’t consciously looked back to my emotions of that day in quite a while. The day after Judge Jackson was confirmed, I was going through my drawer looking for a t-shirt to wear and saw my “Black Lawyers Matter” t-shirt. I picked it up and put it on with the same pride I felt that day standing with my Capital City Lawyers peers.

Finally, having Ketanji Brown Jackson on the SCOTUS should encourage women, particularly women of color, to believe that they too can achieve excellence in the legal field while still accomplishing the task of balancing life at home as a wife and/or mother.

Sheila Chavis is a partner with Brent Adams & Associates, a personal injury firm with offices in Raleigh, Fayetteville, Dunn and Clinton. She has 20 years of litigation experience, and has, for the past 15 years helped injured workers put their lives back together as the firm’s workers’ compensation lawyer. Chavis is admitted to practice before all NC trial and appellate courts and the U.S. District Court for the Eastern District of NC. She earned her undergraduate at Duke, her master’s degree at University of California at Berkeley and her Juris Doctor from North Carolina Central University School of Law. [email protected], 919-781-7590.