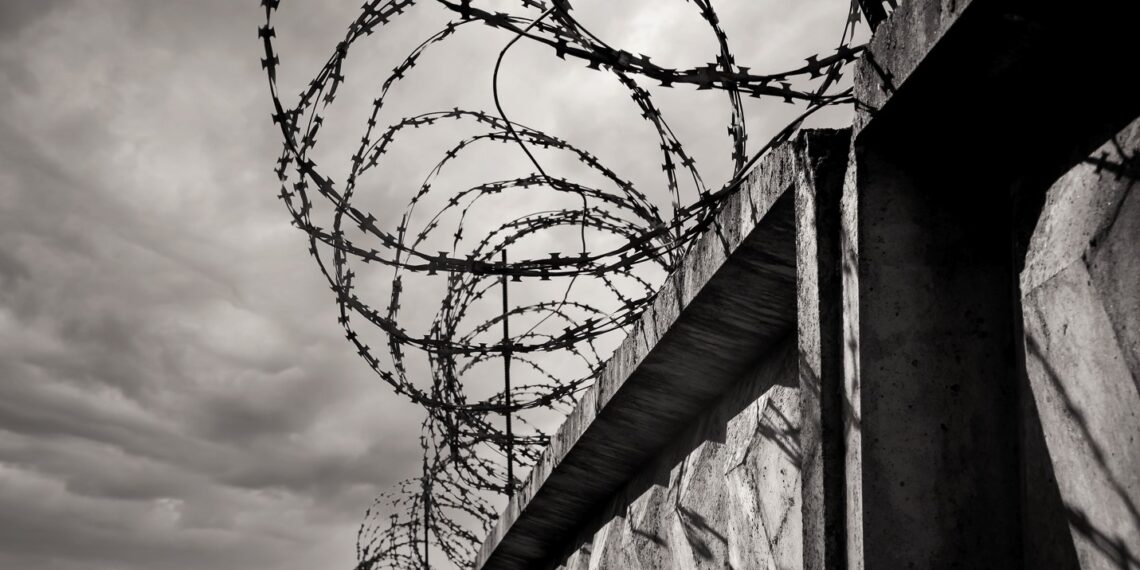 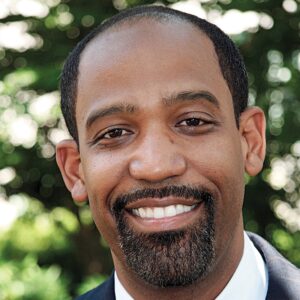 Complaints about prison housing fall into two categories: stories about white collar criminals who are able to serve out their sentences with an alarming degree of relative freedom or objections to the absolutely obscene and unhealthy conditions endured by those housed in places where widespread violence is exacerbated by low, inadequate, or abusive staffing.

Who decides who goes where? Who classifies incarcerated people? You might think this sounds like a job for a judge. But in the federal penal system, it is the jailers themselves who decide. And by their own admission, they make these decisions with almost no accountability whatsoever.

One of my clients is living out the terrifying consequences of such a system. Clare Bronfman pled guilty to two crimes, neither of which were in any way sex related. The judge at her sentencing took pains to make clear that there was no evidence she had ever committed a sex-related crime. And he recommended to BOP that she serve out her sentence at a minimum security camp.

She and I were both surprised when, instead, she was housed at a higher security facility. Through the arcane and complicated administrative appeals system of the Bureau of Prisons (BOP), she found out that the reason she had been placed in a higher security facility was that BOP had reviewed a pre-sentencing report that detailed crimes allegedly committed, not by her, but by her co-defendants, on the basis of which BOP unilaterally, and with no evidence, decided to label her a sex offender.

Beyond determining where an incarcerated person is housed, BOP classifications have very real consequences on a person’s experience in prison. It is news to no one that known sex offenders are subjected to routine violence and harassment as they serve out their sentences, by other incarcerated people and sometimes even by prison guards and other employees.

But far more importantly, the decision of an unnamed BOP bureaucrat also partially determines the length of the sentence. Under the FIRST STEP Act (FSA), federal prisoners are given credit for good behavior during the time served. Under the FSA, an incarcerated person can receive 54 days back for every year spent behind bars. When judges hand down sentences they understand that the number of months they sentence someone to can be reduced by nearly 15% – the reduction is baked into the system itself. Indeed, judges rely on such time credits in fashioning what they take to be a fair and just sentence. The FSA credit also is an important pressure valve designed to incentivize good behavior and decrease horrific overcrowding in prisons. But sex offenders—and people wrongly labeled as such by BOP—are not eligible for FSA credits. That means that a piece of paperwork that most incarcerated people never even see could lengthen the sentence a judge thinks they are imposing by years.

The process for correcting such an error should be clear. Judges should weigh the evidence and determine what sort of security classification is reasonable under the circumstances. But as BOP argued in this case, usually courts are not empowered to do so. Despite the incredibly harsh consequences visited upon someone when they are misclassified, there is not normally a review process outside of BOP for correcting their errors.

In this case, two unusual factors ultimately helped Ms. Bronfman correct the record. First, and with tragic irony, falsely labeling someone a sex offender is so egregiously wrong that there are, at least in some judicial circuits, extra protections. In Ms. Bronfman’s case we were able to argue that BOP needed to remove the sex offender label because the false designation was effectively a form of governmental defamation.

And then there is money. Ms. Bronfman’s money. Her particular constitutional harm would not have mattered at all but for the fact that she had the financial and personal resources to fight the system. Most incarcerated people do not have the substantial means that would be required to hire attorneys to argue against the full force of the federal prison system.

It took an extraordinarily wealthy person the better part of a year to force BOP to stop falsely calling her a sex offender. It’s safe to say that the average person can’t afford this fight even given the severity of the stakes. BOP has too much power – a power that it wields irresponsibly and that the courts do not check. Fundamental notions of due process and fair play require better.

Ronald Sullivan is a professor at the Harvard Law School where he serves as faculty director of the Criminal Justice Institute.