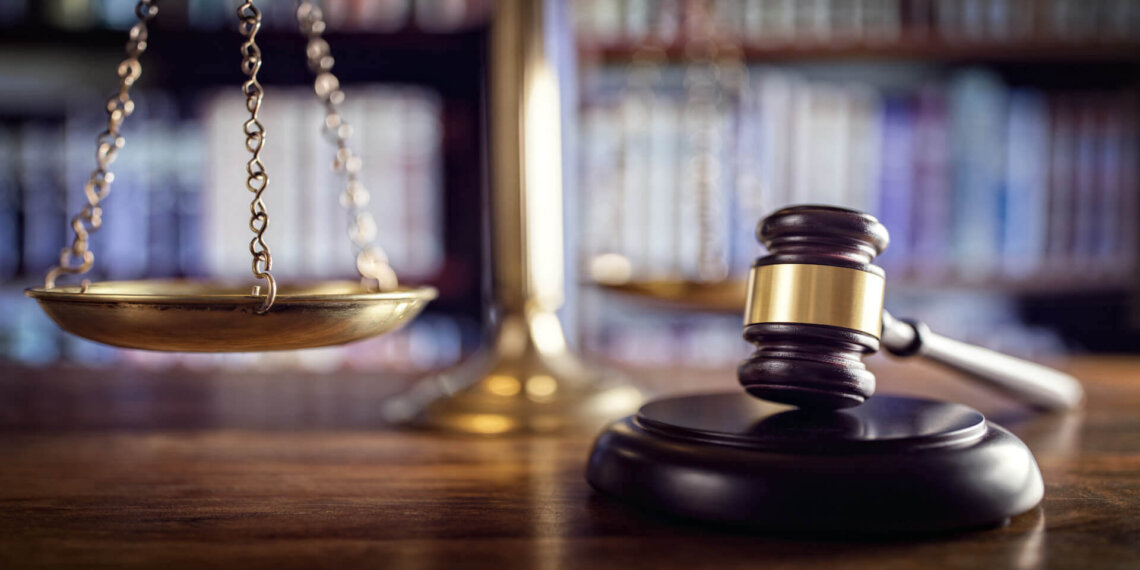 Everyone is asking why Loughlin decided now to plead guilty in the college cheating admissions scandal. Some think it is because she will get released early due to the Covid 19 pandemic. Others opine that the stay-at-home order has afforded Loughlin the time to engage in self- introspection to have experienced this awakening.

While no one knows for certain, the likely reason for Loughlin’s acceptance of responsibility at this time, is due to her recent loss in a motion war with the prosecution, on the issue of whether the prosecution withheld exculpatory evidence and/or fabricated evidence with Singer in effort to build a stronger case against her. Her defense team spent countless hours sifting through thousands of pages in documents to prepare emboldened motions accusing the Department of Justice and FBI of misconduct, only to be quickly rejected by the judge.

After one year of legal costs, public media shaming and the emotional toll of a federal prosecution, Loughlin realizes that it is just not the worth the fight anymore.

Loughlin is still not out of the woods. According the filed plea agreement, the prosecution believes the application of the United States Federal Sentencing Guidelines calls for 21-27 months imprisonment, while the defense believes that probation is more suitable.

Their argument turns on whether it is legally appropriate to place a dollar amount on Loughlin’s USC education – a gain of $250,000.00-$550,000.00, which would warrant the higher sentence.

In the spirit of compromise, the parties have agreed to allow Loughlin to enter a conditional plea for 2 months imprisonment, 100 hours of community service, a fine of $150,000.00 and other standard conditions of supervised released.

This agreement is conditioned on the judge accepting this proposal. If the judge rejects it, then Loughlin can withdraw her plea and she is back where she started. Most of the other defendants have received sentences from 4-8 months imprisonment so the judge may find Loughlin’s sentencing proposal to be too lenient. Loughlin is set to plead guilty Friday, but we should not expect to know the judge’s decision until sentencing, which will be set for several months away from now.

Many people who have been following this legal soap opera have been critical of Loughlin, chastising her for not accepting responsibility at the earliest opportunity. She has been called all sorts of derogatory names. But one thing you can’t accuse Loughlin of is being weak. It takes a very strong-willed person to weather a year-long social media storm and withstand the wrath of the federal government.  Loughlin still gave them a run for their money. Those are one of the things they don’t teach in college.