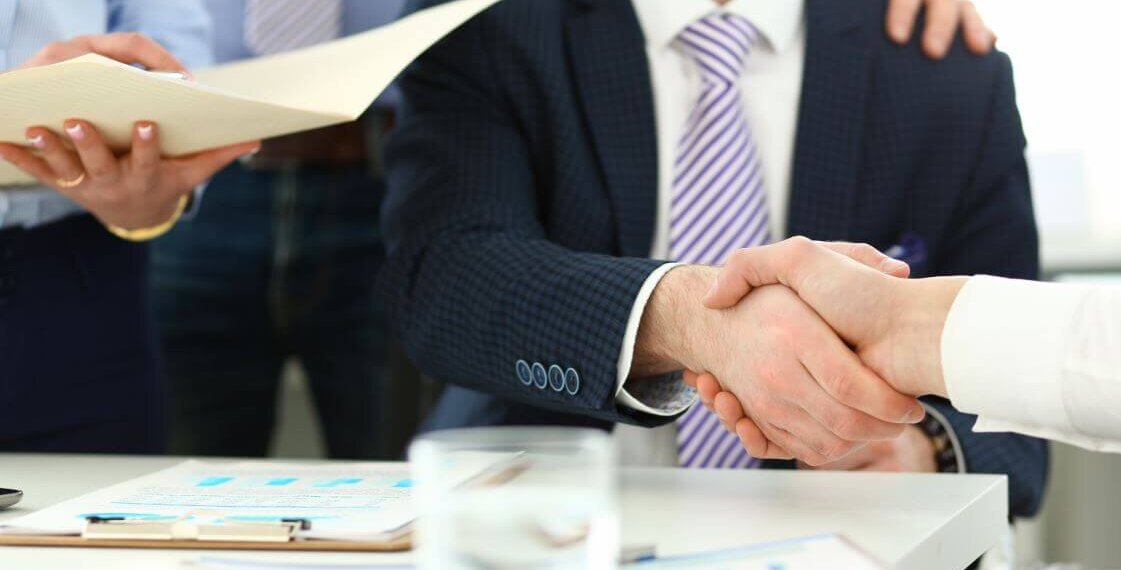 Why would a plaintiff who just won a huge 7-figure verdict want to mediate post trial? After all, she won big, and even after attorney’s fees, the net amount is life-changing money.

The fight comes in the form of post-trial Motions for New Trial, Motions for Remittitur, and threats of appeals. The cost to file briefs is relatively nominal compared to the judgment. Post-trial briefing prevents the defendant from having to pay the judgment and delays the day of reckoning. If a Motion for New Trial is successful, the next time around there will be a different jury. The entire win could disappear next time around.

If there are appeals, the reality is that the delay could go on for years. And, the verdict could be overturned.

Collection of a large verdict can also be an issue: The fight can come in the form of a threat of filing bankruptcy.

Why Mediate the Win?

Because the “Win” Could Turn into a Loss.

You fought the good fight, and you won. But hanging onto that victory is a different question. You are only done if the defendant is willing to accept the judgment and pay it. If not, even though you may have waited years to get to trial, it’s possible that two, three even five years later you will still be waiting. In other words, in a huge case, the “win” can be just a step in the process.

For the plaintiff’s lawyer who worked the case on a contingency basis, settlement allows that lawyer to be paid for his or her hard work. The motion for new trial and or the appeal means that any payment is further delayed, potentially for years, and may not ever come if the verdict is overturned.

Of course, the challenge to post-trial settlement discussions is that the plaintiff with the big verdict has been validated. Parties and counsel are no longer talking about what might happen – it’s happened, a jury of 8 or more people believed in the plaintiff, and that is a hard thing to give up. It will likely be difficult to persuade the prevailing party that a new jury would come to a different conclusion.

Focus on the Legal Issues

Consider these arguments, which were only some of those made in a recent case I mediated, asserted in a Motion for Judgment as a Matter of Law or Alternative Motion for New Trial:

In addition to the above, defense counsel was prepared to attack the reasonableness of plaintiff’s counsel’s attorney’s fees and willing to take a different legal issue to the Court of Appeals as there was a recognized split of authority on that issue.

The trial lawyers have done their best. Post-trial, it is up to the judge, and the appellate lawyer, who may not be the same as the trial lawyer. It’s a whole new ball game.

Certainty Brings Peace and Allows you to get Off the Roller-Coaster.

A trial is an emotionally draining and time-consuming process. It takes a while for the adrenaline from the victory to subside. Once it does, though, if that success is at serious risk of being lost, there is value in the certainty of payment and in getting paid sooner rather than later. The plaintiff and her counsel will always have the positive feelings that come from going all the way through the process and coming out with a win, even if that win is compromised in the end. Amy L. Lieberman