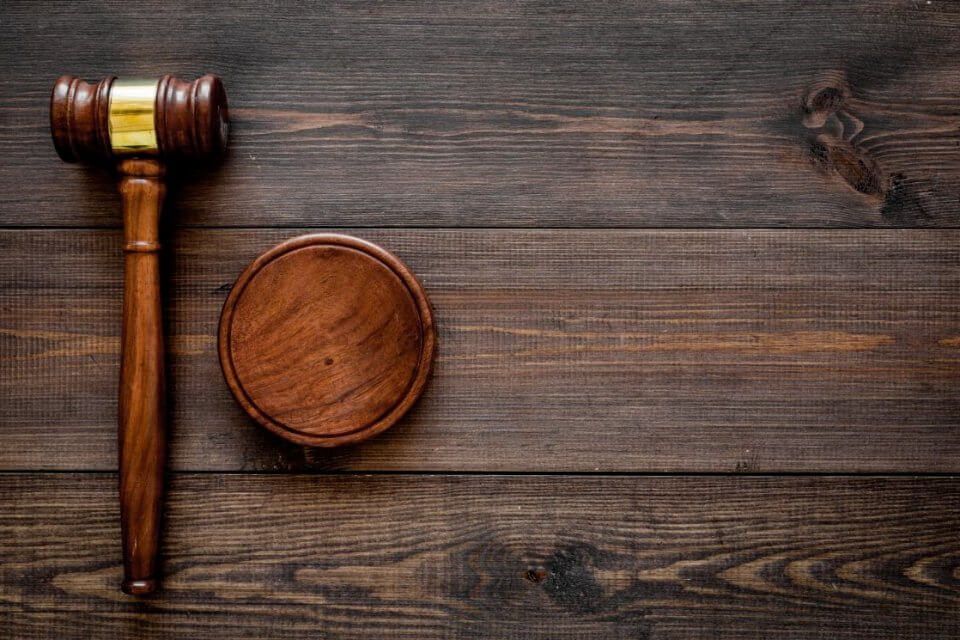 Judges should reflect the diversity of the communities they serve. This is not a dream, whimsical illusion, or ideological concept. It is a founding principle set forth by the Arizona Constitution, Article VI, Section 37(C). The primary consideration being merit, the governor “shall consider the diversity of the state’s population” in appointing judges to the appellate courts statewide, including the Supreme Court, and trial court judges in Coconino, Maricopa, Pima and Pinal counties.

In 1992, Arizona voters approved Proposition 109, which called for the adoption of a process for evaluating the performance of the judiciary. The process, which we now know as “merit selection” has been the way forward for the Arizona judiciary for 27 years.

For a more complete analysis of where we are now, read the complete Bench Diversity Project: Second Annual Report, a joint effort of the Arizona Supreme Court Commission on Minorities in the Judiciary and the Administrative Offices of the Courts. This report, by lead author Professor Paul Bennet of the James E. Rogers College of Law at the University of Arizona, highlights many important findings including the following:

This history and these facts propel and inform the Los Abogados Appointments committee. The appointments Committee promotes the advancement of our members and other diverse candidates to the judiciary and other leadership positions in the legal community. The Committee provides confidential mentorship and guidance to candidates, including connecting members with judges and conducting mock interviews. Los Abogados works to understand and assist judicial selection committees at all stages, including the nominating commissions and the Governor’s administration. 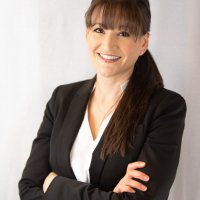 Shayna Fernandez Watts is an employment and commercial litigation attorney at Rusing Lopez & Lizardi, PLLC, the proud sponsor of Los Abogados. RL&L is a prominent law firm, but more importantly to Shayna is the fact that they are as committed as she is to the community and to education. Shayna serves on the board of directors for Los Abogados. Shayna was recently chosen from a national pool of candidates to receive the top lawyers under 40 award from the Hispanic National Bar Association. 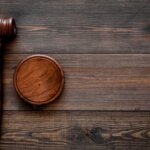