Lowering Conflict in Paying for Higher Education: How Divorce Impacts the College-Bound Child 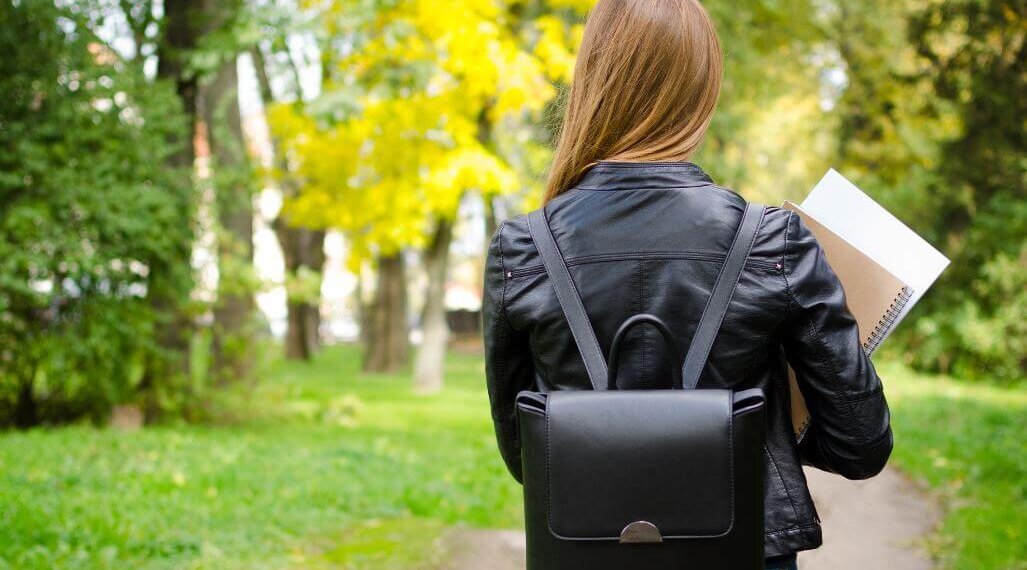 One of the unspoken problems in divorce today is the financial impact it has on adult or soon-to-be adult children, assuming that the adult child is not disabled. In Minnesota, a person is considered an adult when they reach the age of 18. Minn. Stat. §645.451 subd. 3. Under the divorce statutes, however, financial support for a child continues until age 18 or upon graduation from high school, whichever occurs last, but if a child is in high school, in no event beyond age 21. Minn. Stat. §518A.26 subd. 5.

The non-custodial parent of an 18-yearold no longer has the right to court enforced parenting time or to assistance from the Family Court for joint custody issues, such as deciding what school the child will attend or whether a child needs a medical procedure. Many parents find it incomprehensible that they remain financially responsible for their child without having input over any other aspect of their child’s life.

Without a financial obligation to support a child after they graduate from high school, adult children of divorce are sometimes left on their own when it comes to covering post-high school education costs, such as college or technical school tuition. While parents can agree to include a provision in their divorce decree about responsibility for college costs, most attorneys will advise a client not to do so because such an agreement would then become an enforceable obligation. Clients are instead advised to take the position that they “will do the best they can” and not include any reference to post-high school education in the divorce decree.

Most divorces cause financial hardship for at least one, if not both, parents, making many reluctant to commit monies for college that might otherwise now be necessary for the parent’s ongoing support. Family law mediator, Steve Schmidt, often sees this situation in mediation. He finds that teenage or adult children are put in the middle of their parent’s battle over financial resources and are often asked to take sides, resulting in estrangement from a parent. The end result is that when a parent is “cut off ” from their teenager or adult child due to this triangular relationship, that parent may feel justified in withdrawing their financial support for the child.

Another financial issue that arises for adult children has to do with the specific ways their parents have saved for college during the marriage. If the parents have established designated college accounts, such as a 529 Plan or a Uniform Gift to Minors account, those accounts are not considered part of the marital estate. For Uniform Gift to Minors’ accounts, the funds revert to the child when he or she turns 18; for 529 Plans, the funds stay under the control of one parent or custodian and are required to be used pursuant to the terms of the 529 Plan. If the funds are used for a non-qualified purpose, or if there are remaining funds after college is completed, the parent or custodian may have tax consequences upon liquidation of funds in the 529 Plan. If the parents saved for college by putting money into accounts solely in a parent’s name, however, then those funds will be considered marital property and divided between the parents in the divorce matter unless otherwise agreed.

Once the child’s college experience actually begins, then what? While court ordered child support stops at age 18 or upon graduation from high school, the child’s need for things such as food, clothing, shelter, transportation and medical care continues. Because of the strong emotions surrounding a divorce and the often negative feelings toward the spouse who was granted custody, the parent responsible for paying child support will sometimes stop it as soon as legally allowed, leaving the custodial parent to maintain a home and fund the living expenses for the now adult child. Many parents cannot meet these expenses, leaving the now adult child feeling abandoned and at risk for incurring huge student loan debt that could adversely impact the child’s financial future.

If you are representing a party in a divorce with a child in college or soon to be in college, it is important to determine what the family’s original plans were for funding post-high school education. If the parents had intended to pay college costs from income or from their own investment accounts, they may agree instead, as part of the divorce settlement to put a portion of the marital assets into protected college accounts for the benefit of the child. It is not uncommon for the higher wage earning spouse to agree to pay for college in exchange for a concession from the other spouse, such as a shorter term or reduced amount of spousal support. Above all, it is important to remind the client that their children are not the cause of the divorce and should not be used as bargaining chips in the divorce settlement. The parties should do their best within their new financial circumstances to provide for their child’s post-high school education as they would have if the divorce had not occurred.  Kathleen M. Newman