Insure the Love! Why Marital Insurance is Better than a Good Divorce 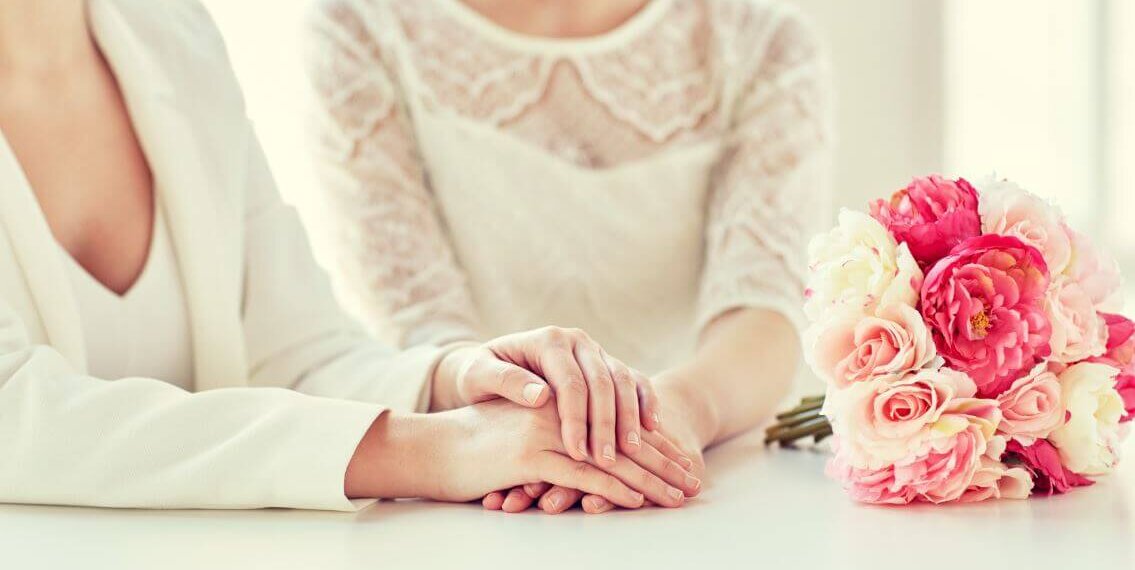 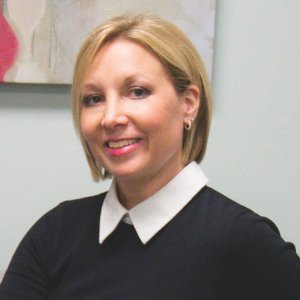 Marital Insurance? Who sells that? How much are the premiums? How much coverage do you need?

Of course, I cannot insure that you stay married, or that you have a long and prosperous life together. You can in fact, make sure that you have an exit strategy with full disclosure and thoughtful conversations about what happens if the marriage ends.

Many of our clients come to us with the following situations:

Unfortunately, it’s not until the marriage fails and the parties prepare to divorce that they even consider or realize how much their separate interests could have been protected yet are now intertwined to a point of potentially losing half of everything.

John lost approximately $300,000.00 of real estate equity after a 3-year marriage because of the “marital interest” the Court determined his PERA included.

Mike lost all the equity in his home and most of his retirement because of the value the Court determined the “marital interest” of his business to be.

David and Mary have spent almost $100,000.00 in legal fees and still don’t have resolution in their divorce, a year and half later, because of disputes regarding the “marital interest” in David’s business.

Through a pre-marital or post-marital agreement, couples can determine what should be kept separate and what should be considered marital should the marriage end in divorce.

Couples can discuss possible maintenance, or payments for spousal support, and determine what is fair instead of relying upon a guideline and litigation to make that decision for them. Often the couples who enter into pre-marital or post-marital agreements waive a claim for continued financial support after a marriage ends or determine what is likely reasonable based on considerations of length of marriage and careers of the parties.

Retirement, business interests, increased values of separate property, and what to do with marital property can all be determined during a healthy marriage.

Brian saved his business because the pre-nuptial agreement said the business interests would always remain his sole and separate property.

Joe didn’t lose his company stock nor the significant increase in his retirement because the post-nuptial agreement they signed when he started the business protected these interests.

There is no better way to save yourself from a terrible litigated divorce or losing half or more of everything you’ve built during the marriage than with a pre-marital or post-marital agreement. Call the divorce attorney to help you insure the love. Teddi Ann Barry, Esq.

Teddi Ann Barry, Esq. is a Family Law Attorney & Mediator based in Cherry Creek. With offices throughout the State including Castle Rock, Boulder, Avon & Steamboat Springs, Teddi Ann most often works with clients of high net worth who seek private and amicable settlement in the most time-efficient and cost-effective way possible. Teddi Ann offers legal services for all Family Law matters including parental responsibility, divorce, modification of orders, and pre and post marital agreements. Teddi Ann is a Colorado native, a single mother of two children and educated at Creighton University, living each day with the Jesuit philosophy that we are educated to serve others.