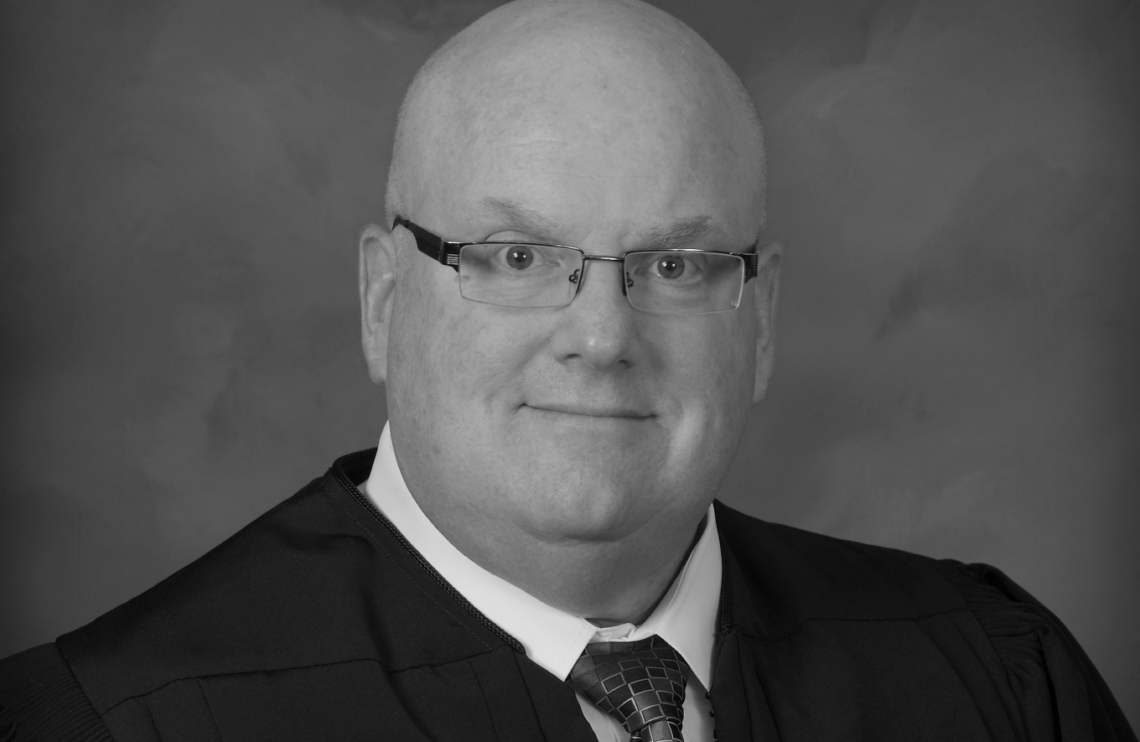 In federal district courts, the appointment and service of magistrate judges is governed by the Federal Magistrates Act of 1968, as amended, 28 U.S.C. §§ 631 et seq. Magistrates are appointed for terms of eight years. Generally, magistrates hold hearings on and make decisions regarding the detention of release of criminal defendants; conduct trials for federal misdemeanor or petty offenses; adjudicate pre-trial matters pending before a district court judge; conduct evidentiary hearings and submit findings of facts and conclusions of law to the district court; and perform other duties assigned by the district court. Parties may also consent to have a magistrate determine other matters or hold trials. This article is based on the interview of Michael J. Roemer, Magistrate Judge for the Western District of New York.

With academic credentials including West Point and Cornell Law School, it seems only fair that Michael J. Roemer would secure his “dream job” in the legal world. That job? Being a jurist. In 2015, he achieved his dream when he was appointed magistrate judge for the United States District Court for the Western District of New York.

His route to the magistrate position included two years of private practice with Jones, Day, Reavis & Pogue; a long federal clerkship; and serving as Clerk of Courts and Chief Administrative Officer for the Western District of New York for almost seven years. He knows the federal court system from many perspectives, which he believes helped him in achieving his dream.

Having clerked for the Honorable Richard Arcara of the Western District of New York (now a senior judge) for seventeen years, Magistrate Roemer had a pretty good idea of what he was getting himself into as a magistrate. But transitioning from Clerk of Courts to Magistrate in the Western District wasn’t easy in the beginning. He had to play quick “catch up” on the law and relied on the attorneys appearing before him to educate him on the substance of the law.

Being responsible for making close calls and tough decisions is a duty Magistrate Roemer doesn’t take lightly. The most difficult decisions are those that involve a liberty interest, such as determining whether a criminal defendant should be detained pending trial. Magistrate Roemer is well aware that his decision on such an issue may result in a defendant being detained for months, even years, in a federal prosecution. He is careful to parse the facts and the law and to make a reasoned decision on such issues.

Magistrate Roemer loved the breadth of law that he encountered as a clerk; there was “something new every day” in the federal court. He still finds this to be true and is one of the aspects he enjoys most about his position. What he finds most satisfying about being a magistrate is the opportunity to help people and resolve conflicts. He loves to facilitate settlements between parties and has presided over a civil trial, something he wants to more often.

In making decision based on the parties’ arguments, he relies heavily on the written materials presented to him. While oral argument clarifies some issues for him, “writing is key,” and good writing is paramount. Emotionally charged writing may add context to the issues, but it is the clear, “dispassionate” writing that guides his decision-making.

A precedent follower, Magistrate Roemer doesn’t want to “reinvent the wheel” when it comes to deciding an issue. On a daily basis, he works for well-reasoned decisions solidly supported by facts and established law.

There is no one single path to becoming a magistrate judge in federal court, and sometimes it is a matter of positioning oneself to be at the right place at the right time. “Be a good lawyer,” Magistrate Roemer suggests, and be familiar with what magistrates in the district do on a daily basis—they often perform functions that are different from those of a judge and that differ from jurisdiction to jurisdiction. He recommends a judicial clerkship for new lawyers, which will provide an understanding of how decisions are made. He cautions, however, that making one’s own decisions is different and can be “tough.”

Outside of the courtroom, Magistrate Roemer is a dedicated family man and enjoys traveling with his wife to Arizona and Florida to visit his daughters. His bookshelf includes Dan Brown, Tony Hillerman, and other detective-story novelists. On his movie list is “anything Tom Hanks,” and he especially liked Forest Gump and the 2015 release Bridge of Spies.

Special thanks for Magistrate Judge Roemer for taking time out of his busy schedule to interview for this article.