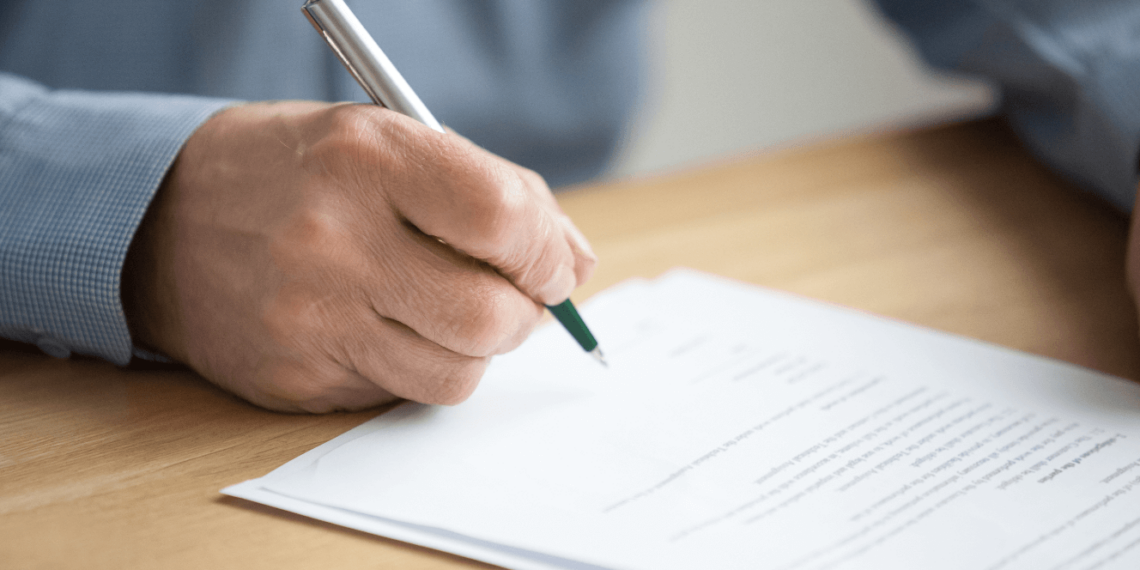 One Nevada business has attempted to limit its COVID-19 liability. Now that workers are returning to their jobs, some business owners are fearful that they will be held liable if a worker contracts COVID-19 while on the job. At the same time, some employees are concerned they’re forced to choose between risking their health or their pay.

One Las Vegas business — Nacho Daddy — has attempted to eliminate its exposure to a lawsuit.

“If someone’s not comfortable with COVID being out there, then they probably shouldn’t be working,” said Paul Hymas, Nacho Daddy’s co-owner and president in a Las Vegas Review Journal article.

Nacho Daddy drafted a waiver asking its employees to waive any claim against the company in the event that they contract the disease. They had requested that all its laid off employees sign it as they returned to work. Nacho Daddy was attempting to protect itself and its employees during the pandemic crisis. The company has since rescinded its waiver policy.

“They were trying to make us sign a contract under duress and cohering us, saying you can’t work unless you sign the contract, you won’t have a job, we’ll take your unemployment,” said one of the former employees.

Many employers are concerned that if employees can prove they caught COVID-19 at work, they could sue their employer.

However, Nevada is a workers’ comp exclusive remedy state, so it was unlikely that the waiver would be enforceable or upheld in court. To be enforceable, a waiver must be signed voluntarily. It wasn’t apparent if that was the case. Employees struggling in the pandemic arguably would be signing with some undue influence.

Coverage for a workplace injury cannot be waived in the state. Nevada statutes say that a contract “having for its purpose the waiver or modification of the terms of liability created by [Nevada Industrial Insurance laws] is void.”

Such an action may subject an employer to litigation from its workers.

“It felt like I was given an ultimatum of basically have myself fired or compromise my legal rights,” said an anonymous former Nacho Daddy employee.

“I guess I didn’t anticipate that much push-back on it because, you know, again, it’s not going anywhere and I don’t know why they would want the ability to sue us, to be quite honest,” said Hymas.

However, in May, Nacho Daddy scrapped its new policy that required employees to waive their legal rights against the company if they became infected with the coronavirus.

“I don’t think anyone would be surprised to see COVID-19-related rehiring paperwork, and what’s frustrating about social [media] you usually don’t get whole story,” Hymas told reporters.

Now the company says that the letter was removed, and “the restaurant’s hiring process remains focused on safety precautions.”

“We definitely have a responsibility to make sure that all the team members are on the same page and what they need to do to protect themselves and the guests,” Hymas said.