New Issues in a Rehearing Motion – The Unfortunate Entrenchment of Trinchitella 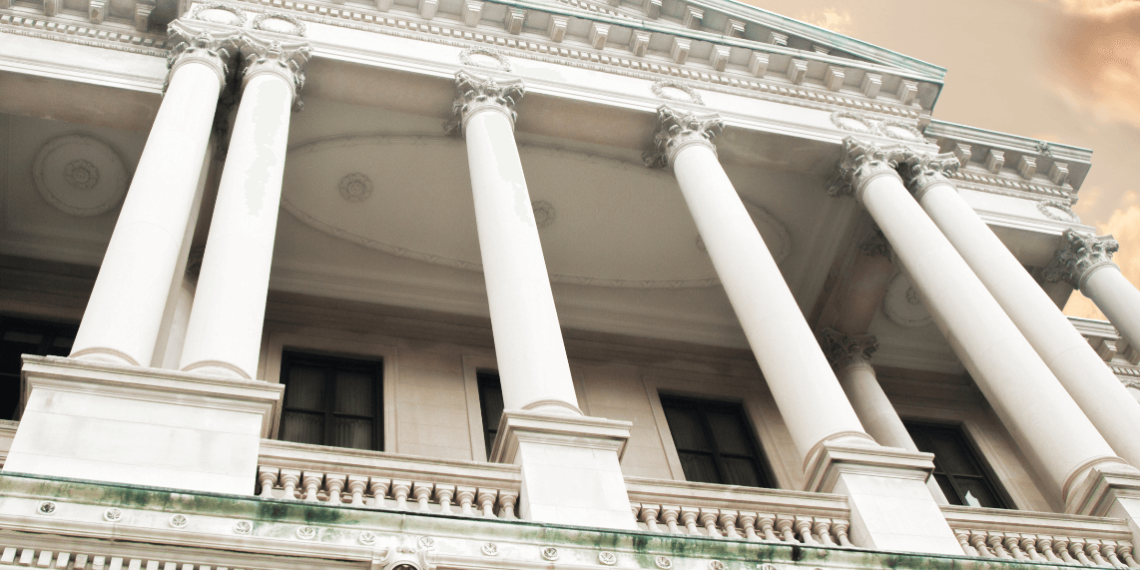 One of the oddities of trial practice in a county overseen by the Fourth District is the requirement that the attorney be sufficiently prescient to raise issues at trial or summary judgment that do not yet exist. This seemingly impossible feat appears to be required by the Fourth District case of Trinchitella v. D.R.F., Inc., 584 So.2d 35 (Fla. 4th DCA 1991), which declares that arguments first raised in a Rule 1.530 motion for rehearing cannot be the basis of an appeal. Like many errant turns in the law, this misguided preservation rule becomes more firmly entrenched each time it is repeated in a new decision without critical examination – cases such as Best v. Educ. Affiliates, Inc., 82 So. 3d 143, 146 (Fla. 4th DCA 2012) and Bennett v. Deutsche Bank Nat. Trust Co., 124 So. 3d 320, 321 (Fla. 4th DCA 2013).

So how did this notion that issues raised in a Rule 1.530 are not preserved for appeal come about? Trinchitella cites the Second District case School Board of Pinellas County v. Pinellas County Commission, 404 So.2d 1178 (Fla. 2d DCA 1981), without analysis. That case, in turn, relies on two cases that simply do not stand for the cited proposition. The first case, Lipe v. City of Miami, 141 So. 2d 738, 743 (Fla. 1962) merely states the long-standing rule that “[m]atters not presented to the trial court by the pleadings or ruled upon by the trial court will not be considered by [the Supreme] court on appeal.” Id. There is no mention of the appellant having raised the issue on rehearing before the trial court. In fact, the words “rehearing” or “Rule 1.530” do not even appear in the opinion.

The second case, Buchanan v. Gulf Life Ins. Co., 286 So. 2d 223, 224 (Fla. 1st DCA 1973), considered the substance of the issues raised for the first time before the trial court on a motion for rehearing. Although the court ultimately declared them “a day late and a dollar short,” it did so because it proposed theories of recovery that were not only new, but contradicted the allegations of the complaint.

Our research indicates that there is nothing in the supreme court’s opinion in Lipe that alludes to this rule of law. Rather, the court stated it would not consider matters not raised in the trial court below. See Lipe, 141 So.2d at 743.

Strangely, the Fourth District cited Elser for this very point in Walden v. Chase Manhattan Bank, USA, N.A., 872 So. 2d 432, 433 (Fla. 4th DCA 2004) where it reversed a summary judgment based on a rehearing, which had supplied affidavits that created a genuine issue of material fact – a fact that may signal some intradistrict conflict on the issue.

Perhaps what the Fourth District intended to say is that issues raised for the first time on rehearing which could have been raised before are not preserved for appeal. This would mirror the requirement that newly discovered evidence, actually be “new” – that the moving party show that it had exercised vigilance and due diligence in discovering the evidence. This betterreasoned, or at least better-articulated, rule would mean that the appellate court should not automatically reject arguments in a Rule 1.530 motion as having been waived. Instead, it should look to the record to determine if they could have been raised before.

A still better approach would be to simply recognize that there is already an additional hurdle for any arguments on rehearing – the trial judge’s discretion. Fatherly v. California Fed. Bank, FSB, 703 So. 2d 1101, 1102 (Fla. 2d DCA 1997) (trial judge has broad discretion in determining rehearing motions under Rule 1.530). Part of exercising that discretion is a consideration of the movant’s diligence. Where there is no abuse of discretion to refuse to consider new arguments, the appellate court also need not consider whether those arguments would have legally compelled a different result. However, this would still require a review of the circumstances to evaluate the judge’s exercise of discretion.

Under either of these two approaches, the trial practitioner would be well-advised when moving for rehearing to make a record of why he or she did not raise the issue or argument before. Amanda Lundergan