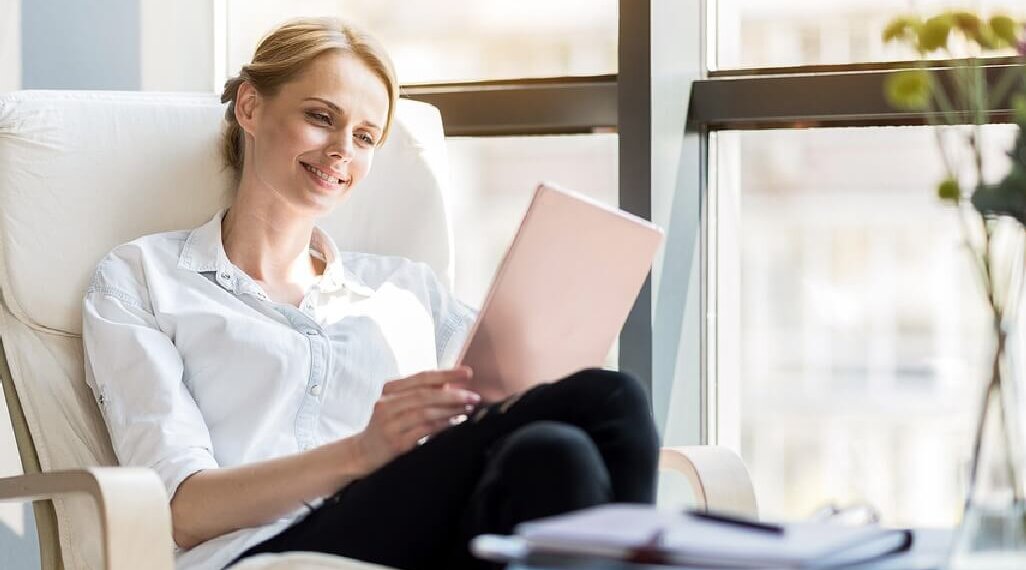 More than 25 years ago it was established that court-appointed psychologists who were performing custody evaluations enjoyed immunity. While extending this immunity, the court articulated that scope was limited, applying to court-appointed – but not private – psychologists and only with regard to the activities allowed under the terms of the appointment order. Immunity was given due to a concern that exposure to liability would deter acceptance of court appointments, color their recommendations and undermine objectivity and independence.

Over the last 20 years, courts in Arizona have extended this immunity to mental health professionals appointed for purposes other than providing custody evaluations, including those who provide therapy for an individual (parent or child), co-parenting therapists, interventionists and parenting coordinators.

The immunity extended to parenting coordinators is found in a family law procedural rule. The language included in the orders is similar or identical to following: “The co-parenting therapist’ has immunity in accordance with Arizona law as to all acts undertaken pursuant to and consistent with the appointment order of the court.” These appointment orders also often empower the mental health professional to self-reappoint, thereby creating the potential for the mental health professional to be involved for longer than the initial term of the appointment.

Decisions made by the trial court in Paul E. v. Courtney F. gave the Court of Appeals the opportunity to address whether a family law judge is empowered to choose a specific therapist for a child and the propriety of granting that therapist immunity. In the appointment order entered by the trial judge in Paul E. the language granting the immunity was identical to what is citied in the above paragraph.

The court has set limits in this new decision. They held that a family law judge has no authority to appoint a treating professional for a chili that choice is for the decision-making parent Rule 95(A) Arizona Rules of Family Law Procedure which gives the court discretion to consider engaging and ordering a party to engage in private mental health services does not expand the statutory limitations on the court’s authority. Additionally, this rule does not enable the court to make legal decisions regarding a child’s professional mental health care.

The court also examined the granting of judicial immunity to mental health professionals appointed to provide therapy. They held that a treating therapist who performs a non-judicial function does not justify immunity. Reliance on Arizona’s statute A.R.S.§25-405(B) which gives the court the opportunity to seek the advice of professional personnel to justify die appointment did not “withstand [the] scrutiny” of the court They recognized that the order was for therapy and not as a judicial adviser deciding that the trial court had erred by conflating the roles of a therapist and a judicial adviser. The statute did not afford the court the authority to confer immunity to the therapist

As part of its final decision the trial judge in Paul E. appointed a different mental health professional to provide guidance to the parties regarding certain issues relating to their child. The court again relied on its authority to appoint a professional in an advisory capacity although the rule again appeared to be ambiguous and could be construed as treatment The Court of Appeals did not reach that issue because it found that with the entry of the final order – and with no pending motion or scheduled review hearing set – the appointment was impermissible because it was not related to any issue pending before the court

This latest groundbreaking decision from the Court of Appeals leaves many open questions, including:

On June 18,2018, a petition for review of the court’s decision in Paul E was filed with the Arizona Supreme Court Additionally, other groups are considering filing amicus briefs, so this issue is far from being completely decided. Mitchell Reichman