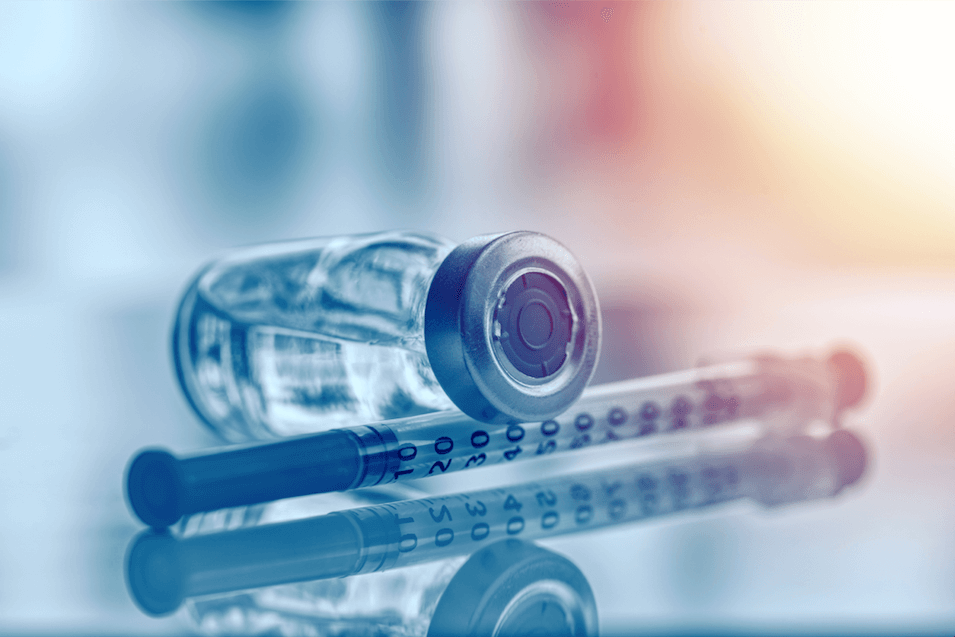 New York Governor Andrew Cuomo signed a bill recently that stopped vaccination exemptions that were based on religious beliefs. The move by the New York Legislature is the most recent effort to tackle the growing measles outbreak—the worst the country has seen in many years.

Governor Cuomo feels that eliminating this loophole will help check the rise in measles cases in New York. The Empire State has been hit hard by the increase in the contagious virus as a result of low vaccination rates in ultra-Orthodox neighborhoods. At least 800 people in New York have become ill, and New Yorkers have infected individuals in four other states.

The majority of the newly discovered measles cases were found to be clustered in ultra-Orthodox areas of New York, such as Rockland County and some of Brooklyn. This only fueled the urgency of the statewide issues of religious exemptions to vaccines.

State health officials declared a public health emergency in April of this year due to the measles outbreak. The state government said it would impose a $1,000 fine on parents of unvaccinated children for failing to comply with the order.

Cuomo remarked that the science is “crystal clear.” He noted that vaccines are safe, effective, and the best way to keep children safe.

Cuomo commented after signing A02371A into law. “While I understand and respect freedom of religion, our first job is to protect the public health and by signing this measure into law, we will help prevent further transmissions and stop this outbreak right in its tracks.”

The bill also gets rid of other non-medical exemptions for schoolchildren in the state.

“We are facing an unprecedented public health crisis,” said Sen. Brad Hoylman, the legislation’s sponsor. “The atrocious peddlers of junk science and fraudulent medicine who we know as anti-vaxxers have spent years sowing unwarranted doubt and fear, but it is time for legislators to confront them head-on.”

The exemption that is available in several states, permits the parents of schoolchildren to cite their religious beliefs in choosing not to have their children vaccinated, as required by law. Proponents of maintaining this religious exemption contend that religious freedom should not be subordinated to state legislation.

The Centers for Disease Control and Prevention reported recently that the number of new measles cases in 2019 is more than 1,000, which is the highest number since 1992. As of August 1, 2019, the CDC stated that 124 of the people who contracted measles this year were hospitalized. In addition, 64 people had complications, such as pneumonia and encephalitis.

Roughly 96% of New York students have been immunized against measles, mumps, and rubella; however, “a measles outbreak continues to affect communities in several parts of the state where the rate is lower,” state health officials argue.

In the 2017-2018 school year, more than 26,000 New York students claimed religious exemptions from required vaccinations. This included children in public and private schools, as well as kids in day care and prekindergarten,

“Although the state can claim high immunization rates overall, preventable diseases like measles remain a public health threat when administrative loopholes allow children to go unvaccinated, carrying the potential to harm communities — and especially our most vulnerable residents,” said Dr. Howard Zucker, the commissioner of the state Department of Health.

The law getting rid of religious exemptions was effective immediately; however, unvaccinated children will have up to 30 days to present school officials with proof that they had their first shot of each required immunization.

The text of the bill can be found here. 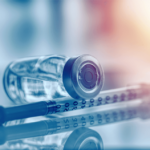