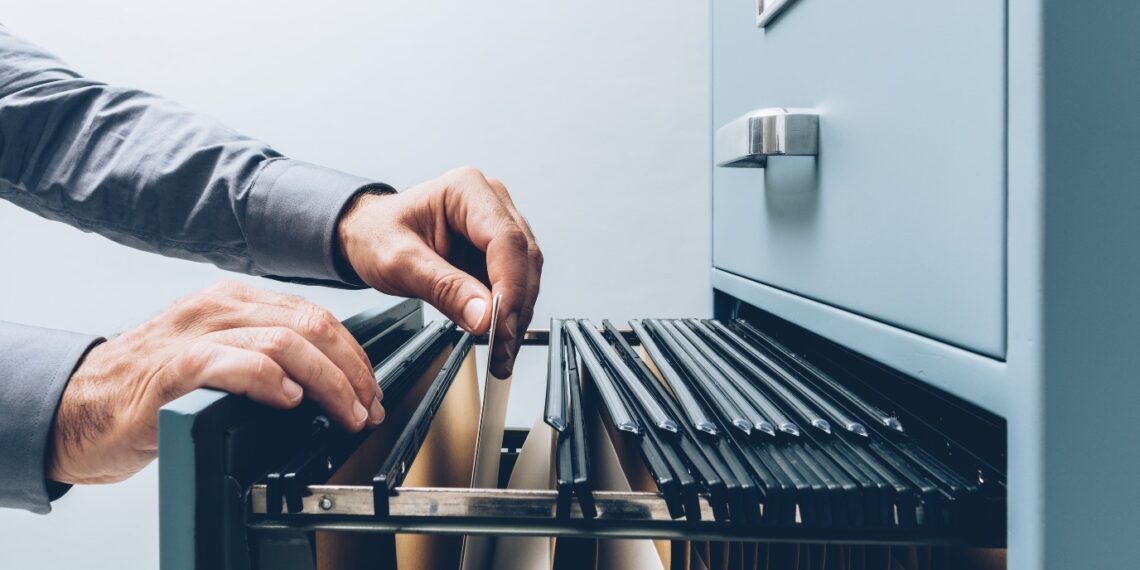 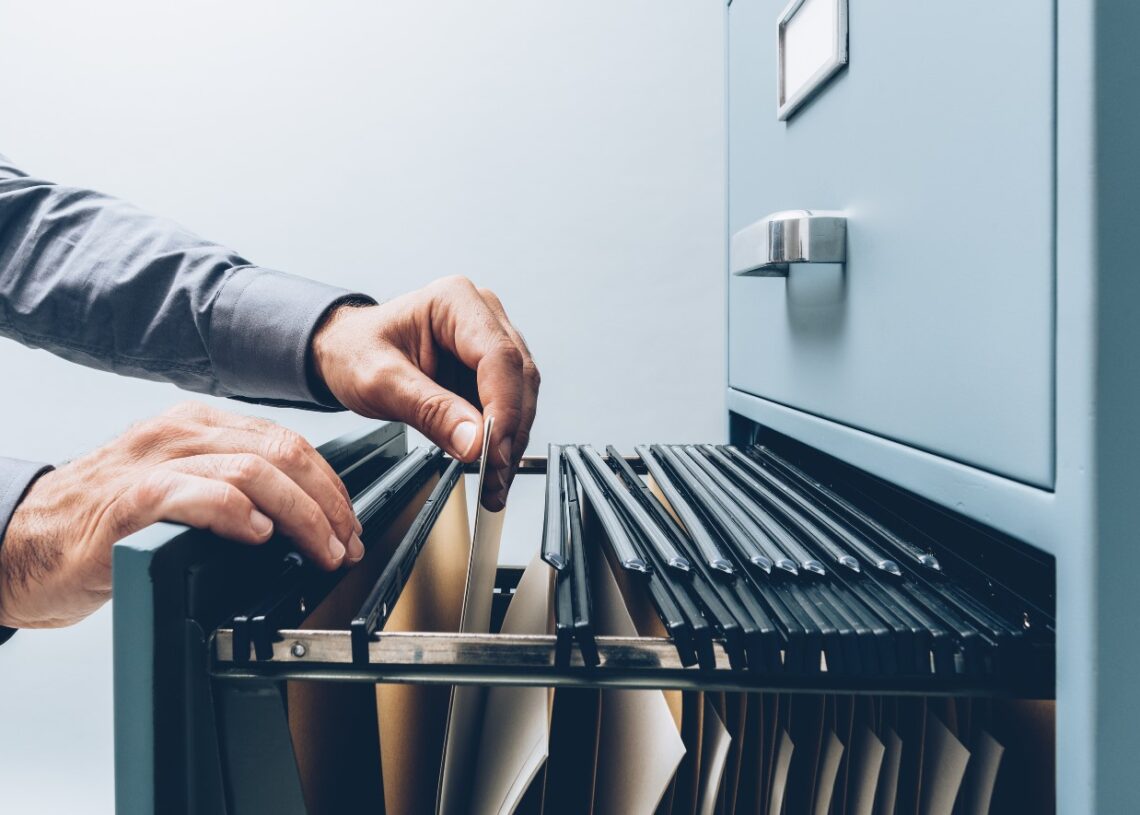 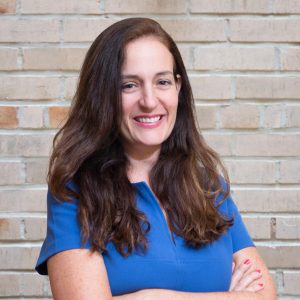 Imagine you are appearing before an immigration judge—to defend against removal from the United States or to seek protection from harm in another country. But you haven’t been able to review your U.S. government records until moments before your court hearing.

This is the reality for many immigrants appearing in immigration court. Extreme and unlawful agency delays in producing immigration case files—known as A-Files—often make it impossible to enter a court hearing well-prepared.

People must submit a request for these government records under the Freedom of Information Act (FOIA). This places immigrants’ ability to successfully fight for their case in the hands of a slow and bureaucratic government system.

The case challenges the delays that have become routine for DHS and its component agencies U.S. Citizenship and Immigration Services (USCIS) and U.S. Immigration and Customs Enforcement (ICE). The agencies overwhelmingly fail to respond to immigrants’ requests for A-Files within FOIA’s statutory deadlines. 99% of the total FOIA requests that USCIS receives are A-File FOIA requests. The agency has admitted that A-Files account for the largest percentage of DHS’ FOIA backlog.

FOIA is designed to work fast. With rare exceptions, any person requesting information under the Freedom of Information Act should receive an answer within 20 business days. And yet, the FOIA process has become a bureaucratic mess for people requesting A-Files. FOIA requesters may wait months or even years to hear responses from the government. The agencies have made it clear they cannot consistently comply with the timeframes under FOIA to produce the records.

That may change soon thanks to the recent decision in Nightingale v. USCIS. On December 17, 2020, a federal court in San Francisco upended the status quo, ruling that agencies have demonstrated a pattern and practice of violating FOIA and must dramatically improve.

Judge William H. Orrick ruled that DHS, USCIS and ICE must address a massive backlog of A-File FOIA requests and process tens of thousands of pending A-File requests within 60 days. The judge also ruled that the agencies must adhere to the FOIA statutory deadlines in the future and provide the court and class counsel with quarterly compliance reports.

This breakdown of the FOIA process within our government’s bureaucracies has real-life consequences. Individuals may be deported without ever having received a response to their FOIA or endure prolonged detention merely because they don’t have timely access to the information in their A-File needed to defend their case in immigration court.

As the court stated in its grant of class certification in Nightingale v. USCIS, individuals also may suffer prolonged family separation as they wait for naturalization cases to be approved that allow them to file ‘immediate relative’ visa petitions, may be unable to travel to visit sick family members because of risks associated with re-entry while cases are still pending and may lose access to Social Security Income and housing without proof of immigration status.

FOIA has come to symbolize the importance of transparency, capturing the commitment to open access to records by a government led by its citizenry. Nightingale plaintiffs argue that immigration agencies are actively undermining that commitment.

The agency defendants in Nightingale framed their response to plaintiffs’ straightforward allegations of pattern and practice of delay as one of logistical impossibility. It was impossible, argued the government, to consistently comply with FOIA timelines given the great volume of FOIA requests received by the agencies. The court, the government reasoned, should consider the sizeable number of requests the agencies receive annually and recognize recent agency attempts to improve FOIA processing.

The court was unsympathetic. The court pointed out that since 2017 the agencies have “employed aggressive immigration enforcement policies that made an increasing workload predictable and expected.”

“Given the critical importance of the information in A-Files to removal defense and legalizing status,” the court stated, “it is not at all surprising that the number of A-File FOIA requests have increased along with this increase in immigration enforcement.”

The judge also did not attach much weight to agency attempts to resolve their backlogs, pointing out that the agencies did not seek necessary funding from Congress but continued to rely on “a patchwork of short-term fixes—overtime, staff detailed from other departments, and contract support—none of which has succeeded in the long-term.”

The Freedom of Information Act was designed to allow access to our government. Consistent violations of the law should not be tolerated. As the court pointed out, there is an inherent unfairness when immigration agencies push for speedy resolution of immigration cases but delay access to FOIA records, which prevents immigrants from fully participating in their cases.

The narrative perpetuated by the government of overwhelmed and under-resourced agencies struggling with large volumes of requests places the blame on the immigrants who are attempting to use the only viable process provided by the government to access their immigration records.

In the end, the use of FOIA to obtain A-Files may not be the best process. A more straightforward system where individuals do not have to undergo a formal FOIA request, long wait times, and the assistance of an attorney would be preferable.

Until a different and better system is imagined, FOIA is the only route for immigrants seeking A-Files. By accessing the FOIA process, individuals are following the government’s instructions on how to obtain the basic information they need to defend against deportation or apply for immigration benefits. If immigration agencies do not have the resources to process FOIA requests in a timely manner, the burden is on the agencies to request the necessary funding from Congress to properly fund and implement their FOIA programs in accordance with the law.

Emily Creighton is the legal director, transparency at the American Immigration Council, where she oversees advocacy and an active docket of Freedom of Information Act cases. Creighton seeks to uncover agency records that will advance efforts to combat abuses and unlawful enforcement tactics, promote fair removal processes, and expose unlawful adjudications of immigration benefits.