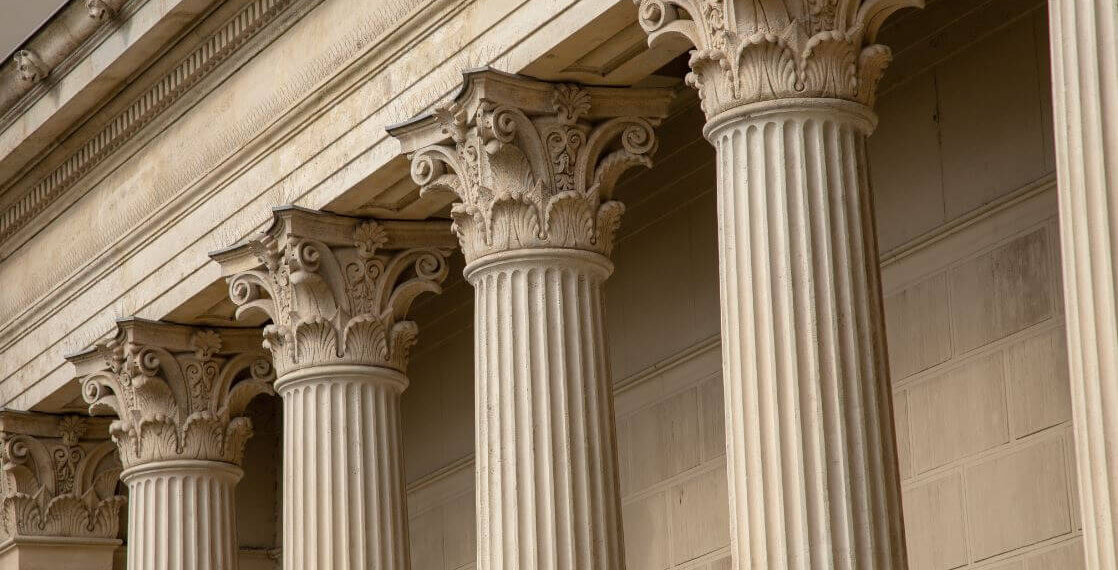 The Ninth Circuit Court of Appeals has amended several of its rules. Here’s a breakdown of the changes for attorneys practicing before this federal appellate court.

Circuit Rule 27-13 has been changed from an interim rule to a permanent rule effect June 1, 2019. The Ninth Circuit also made some changes to several subsections of the Rule. The title of the rule has been shortened “Sealed Documents; Motions to Seal” to just “Sealed Documents.”

The Circuit Advisory Committee Note to the Rule explains that motions to file documents under seal are “discouraged.” The Court of Appeals also notes that if the contents of documents originally sealed in the district court have subsequently been disclosed to the public, the Circuit Court will be reluctant to keep them under seal.

The Court also emphasized that a motion to seal doesn’t typically require a modification to the briefing schedule. Any order resolving this type of motion is to include additional instructions for the parties as needed.

Rule 27-13(c) added language that requires a publicly filed redacted version of a sealed document must now include the word “REDACTED” on the cover and/or first page of the filing.

Likewise, Rule 27-13(d), which concerns presentence reports, grand jury transcripts, and sealed filings mandated by statute or procedural rule, now also requires that the party submitting the presentence report and related sealed memoranda to separately notify the opposing party by email of the specific documents that were submitted. The party also must provide the opposing party with a copy of the document if requested.

Delivery can be by first class mail if the opposing party is exempt from the Court’s electronic filing requirements.

Subsection (e) dealing with a motion to submit a sealed document now has added the stipulation that where the redaction of a document is convenient, the moving party must highlight in the unredacted document all parts of the document that party wants to file under seal.

Finally, subsection (h) of Rule 27-13, Motion or Notice to Maintain the Record Under Seal, has been repealed. Previously, that section stated that any part of the record that was sealed at the district court level and is transmitted to the Ninth Circuit Court of Appeals by the district court or agency was provisionally sealed. Parties were required to maintain the seal within 21 days of the transmission.

Rule 17-1.3 entitled, “Petitioner’s Initial Excerpts of Record,” has been significantly edited. The new version of the rule, which was effect June 1st, states that a petitioner must—unless he or she is exempt in accordance with Circuit Rule 17-1.2, submit the initial excerpts of record when the petitioner’s opening brief is submitted.

These excerpts are required by the rule to now be separate from the brief and submitted electronically (unless the party is exempt from the requirements of electronic filing).

Circuit Rule 28-5 provides instructions on filing multiple reply briefs. The Circuit Court has simplified the requirement in that a party or group of jointly represented parties is restricted to filing a single principal or reply brief—despite responding to multiple briefs that are filed by other parties.

Circuit Rule 29-2, concerning amicus curiae briefs, now includes a Circuit Advisory Committee Note that states that FRAP 29(b) permits the timely filing of a non-government entity’s amicus curiae brief at this point only with leave of the Court.

The Advisory Committee Note further explains that Circuit Rule 29-2 also allows the filing of an amicus curiae brief with the consent of all parties, as permitted in FRAP 29(a) for merits briefing. If the consent of all the parties is obtained, it relieves the Court of the need to consider a motion.