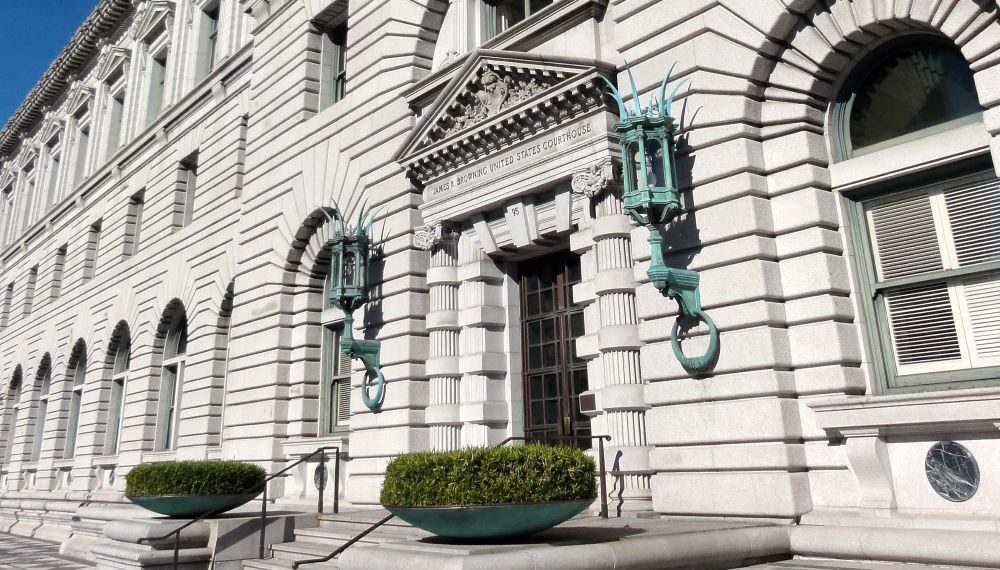 Three years ago, the California Court of Appeal decided Huff v. Securitas Sec. Svcs. USA, Inc., (2018) 23 Cal. App. 5th 745 (2018)—an arguably catastrophic decision for California employers because it subjected them to civil penalties for purported Labor Code violations that the employee-plaintiff did not experience.

On May 28, 2021, the Ninth Circuit Court of Appeals handed employers a “win” and determined that the Huff decision does not apply in federal court.  In Magadia v. Wal-Mart Associates, Inc., No. 19-16184, the court held that that an employee does not have standing to bring a PAGA claim in federal court for a Labor Code violation he or she did not personally suffer.

The plaintiff in Magadia brought a class and representative PAGA action against Walmart alleging wage statement (pay stub) violations and inadequate compensation for missed meal breaks. Walmart removed the case to federal court and after the certified class proceeded to trial, the court ruled in favor of Magadia on his two wage-statement claims, but found that he had not suffered any meal-break violations. And, under the Huff decision, the court still allowed Magadia to pursue his PAGA claim based on meal-break violations allegedly incurred by other Walmart employees. The district court awarded Magadia almost $102 million.

Walmart appealed. On appeal, the Ninth Circuit addressed whether Magadia had standing under Article III of the U.S. Constitution to pursue civil PAGA penalties for alleged meal-break violations that he never experienced. Walmart argued that to maintain a cause of action in federal court, a plaintiff must have “standing” under Article III. To have standing, a plaintiff must show, among other things, that he has suffered an “injury in fact” or that he or she suffered “an invasion of a legally protected interest that is concrete and particularized and actual or imminent, not conjectural or hypothetical.”

Magadia argued he met the “injury in fact” requirement because PAGA is a qui tam statute that allows a plaintiff to sue on behalf of the government for the violation of a public right. The plaintiff need not have suffered an individualized injury to establish Article III standing because he or she is deemed the assignee of the government’s injury. The Ninth Circuit rejected this argument holding that PAGA is not like the traditional qui tam action because PAGA implicates the interests of nonparty aggrieved employees whereas qui tam actions implicate only the government’s interests.

While the Magadia decision was decided under Article III of the U.S. Constitution, the result is in line with the intent and legislative history behind PAGA. In that history, the definition of “aggrieved employee” was added to the law in order to limit PAGA actions to those employees who personally suffered—not to open the floodgates and enable “headless” litigation by individuals who suffer only one type of Labor Code violation (and then sue for an unmeasurable number of others).

Moreover, a review of other excerpts of the legislative history confirms that PAGA’s drafters envisioned only employees affected by a specific Labor Code violation could collect PAGA penalties for that violation. For instance, one statement provided that “unlike the [Unfair Competition Law] this Bill would not open private actions up to persons who suffered no harm from the alleged wrongful act … private suits for Labor Code violations could be brought only by an ‘aggrieved employee’—an employee of the alleged violator against whom the alleged violation was committed.” (Emphasis added.) Assem. Com. on Labor and Employment, Analysis of Sen. Bill No. 796 (2003-2004 Reg. Sess.) July 9, 2003, p. 7.

The comparison to California’s Unfair Competition Law is significant. When PAGA was proposed, any person could bring a representative action under the UCL regardless of whether they were injured by unfair competition. While the UCL was later amended to impose an “injury-in-fact” requirement, the opponents of PAGA knew that employers might suffer a similar fate at the hands of vigilante plaintiffs’ lawyers seeking to cash in under PAGA if a similar requirement was not imposed:

Opponents, on the other hand, argue that this measure, if enacted, will result in abuse similar to that alleged involving the UCL. For example, the Civil Justice Association of California argues that this bill will expose business to frivolous lawsuits and create a new litigation cottage industry for unelected private attorneys performing the duties of a public agency whose staffs are responsible to the general public. CJAC argues that similar private attorney general actions have resulted in an excessive amount of meritless, fee-motivated lawsuits. Allowing such ‘bounty hunter’ provisions will increase costs to businesses of all sizes, and add thousands of new cases to California’s already over-burdened civil court system. Id.

Accordingly, the drafters incorporated the “aggrieved employee” requirement to ensure PAGA would not succumb to the same pitfalls as the pre-amendment UCL.

Had the Huff court’s decision considered this legislative history, it likely would have reached a decision similar to the Ninth Circuit’s decision in Magadia (albeit on different grounds). Accordingly, and until the California Supreme Court overrules or abrogates the court of appeal’s decision, California employers have another reason to remove these cases to federal court.