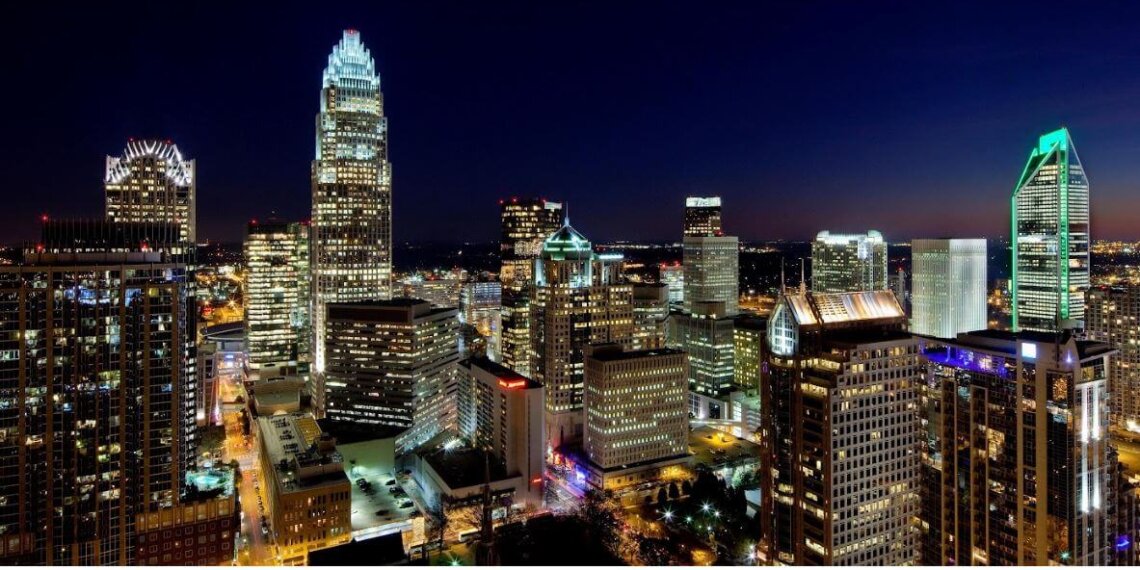 A recent ruling by a Delaware court gave a vote of confidence to the rapidly expanding North Carolina Business Court (NCBC).

“Delaware chancery court recently upheld the right of a board of directors to adopt a bylaw that provides for exclusive forum,” said special superior court judge for complex business cases James Gale, one of the NCBC’s three judges. “First Citizens Bank just passed an exclusive bylaw that says exclusive jurisdiction in North Carolina and the Delaware court upheld that. Do you think First Citizen’s would have adopted that bylaw if they didn’t have confidence in the North Carolina courts? You had a Delaware corporation mandating that the lawsuit be brought in North Carolina not Delaware.”

“The First Citizens decision recognizes that North Carolina courts have recognized competence in dealing with complex corporate matters,” said Gale. While he notes that the North Carolina Business Court certainly cannot lay claim to being the only reason for that confidence, he firmly believes the growth of the business court and the body of case law it has been able to develop has played a significant role.

A state’s court system is one of the factors companies consider when looking for a new location. There has been speculation that North Carolina was passed over in the 1990s by BMW and Mercedes plants because the courts were inexperienced in handling complex business matters.

The NCBC was established in 1996 in Greensboro by the Legislature as the administrative division of the General Court of Justice where cases involving corporate governance, securities law, antitrust, unfair competition law, intellectual property, the Internet, and some tax law could be heard.

“This is not simply a pro-business court,” said Gale. “It is a court for sophisticated cases, creating a sophisticated atmosphere for both businesses and those having disputes with businesses. There can be a concern in business litigation that justice will be lost simply because of a lack of understanding by the bench; we have addressed that concern,” said Gale, who came to the court with over 30 years of experience handling commercial liability, product liability and mass torts at Smith Moore Leatherwood.

Cases are assigned by the chief justice of the NC Supreme Court to a special superior court judge who oversees all aspects of the case from the time of designation for trial or resolution. The attorneys can request a jury trial. “I believe fully in the right to a jury trial, but it’s a rare case where litigation is a good business solution. The business court can look at flexible ways to get to a meaningful decision on a business solution earlier rather than later,” Gale said, referencing the time and cost of taking a case to the jury, “I think I’m a partner in helping people find the right decision.”

Build It & They Will Come

“The North Carolina Business Court was considered the gold standard,” said Gale. When the NCBC was launched, it was a model for business courts in other states for its use of electronic filing and case management systems to help expedite efficiency in litigating complex cases. The technology-enhanced courtroom provides for effective evidence presentation at both trials and motion hearings.

“One of the biggest advantages to the business court is that one judge is assigned to hear everything in the case. Having a single judge, who is knowledgeable about the history and background of the case, makes the process much more efficient,” said Rob Marcus, a partner with Smith Moore Leatherwood.

One of the goals of the NCBC is to issue quick decisions when time is of the essence.

When the Kroger/Harris Teeter merger was announced last year there were three class action suits challenging the merger. “We had our first status conference within 20 days, and set a date for quick determination of motions related to the challenge of the transaction,” Gale said. “Early case management allowed for the parties to reach a settlement that allowed the transaction to move forward as scheduled.”

“The court is very responsive to emergency situations. Having direct access to an assigned judge and an electronic filing system that lets parties file materials quickly helps,” said Marcus.

In 2005, additional courts were added in Charlotte and Raleigh which have amped up the number of cases before the business court.

There will soon be two more locations in sites yet to be determined. “The growth of the court in both caseload and expansion has been synonymous with the growth of business and litigation involving business in North Carolina,” said Gale.

“The court’s docket has continued to grow and has more or less limitless potential for growth as more lawyers and clients pursue matters before the business court,” said Edward James “Trip” Coyne, III, an attorney with Williams Mullen.

A lot of the state’s business expansion is in the cutting edge bio-tech, health sciences, information technology and pharmaceutical industries. The ever-changing underlying science can present a challenge to the business court judges. “That’s the respective role between the bench and the counsel,” Gale said. “I will see some issues coming in that are completely foreign to me. Hopefully, the lawyers will feel the confidence that they have a teachable judge.”

“Most business people can handle winning or losing, but have a hard time with the unknown,” Coyne said. “The business court, which often issues thoughtful opinions on issues that have yet to be developed in the appellate courts, helps reduce the unknown.”

“I would hope that the litigant attorney would walk away and say I may not know the result, but I am absolutely confident that my client’s argument has been understood and received,” said Gale.