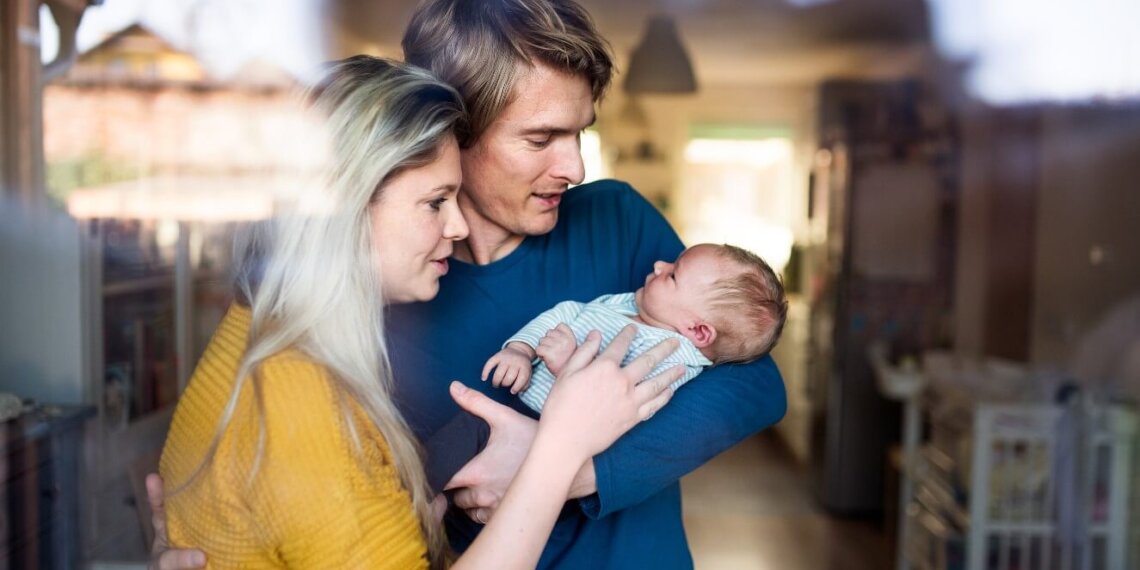 “Strengthening families and supporting children is such an important part of the work of our courts,” Beasley said in her statement. “It is with great pleasure and in that spirit that we are taking steps to ensure that new parents who work in our courts are able to take time to bond with their new children.”

With the rule chance, litigators in North Carolina can now take up to 12 weeks without court appearances when a new child is born or adopted.

The new policy is derived from a change in the Supreme Court’s General Rules of Practice and Rules of Appellate Procedure. The change was approved at the Court’s September conference, Chief Justice Beasley explained.

Attorneys in the state are also permitted three weeks of “secured leave,” which means time during which trial courts and appellate courts won’t hold a proceeding in any of the person’s cases for any reason. The amended rules now also let attorneys to take 12 additional weeks during the 24 weeks after the birth or adoption of a child.

Whether the leave will be paid will be up to the employers. The federal Family and Medical Leave Act (FMLA) allows many of employees to take up to 12 weeks of unpaid leave.

Chief Justice Beasley was joined at the press conference by the executive director of North Carolina Advocates for Justice, Kim Crouch. It was the Advocates that proposed the change in support of extended leave for North Carolina attorneys. The amendment was endorsed by the Chief Justice’s Commission on Professionalism.

“This new rule will contribute substantially to the ongoing conversations about lawyers and wellness and what we can do to ensure that the legal profession remains a long-term, sustainable career choice for all,” Crouch said.

In similar fashion, the Florida Supreme Court heard oral arguments last month on a proposed rule concerning parental leave continuances. The debate on this rule change started back in May 2017.

The Florida Supreme Court and the Florida Bar said in the comments to the proposed rule that both are “committed to the concept of parental leave and to the importance of an appropriate work/life balance.”

The change was unanimously endorsed by the Bar Board of Governors.

The proposed rule would mandate that state court judges to grant continuances for parental leave for the birth or adoption of a child unless a showing of “substantial prejudice” is made. The Florida Proposed Parental-Leave Continuance Rule can be found here.