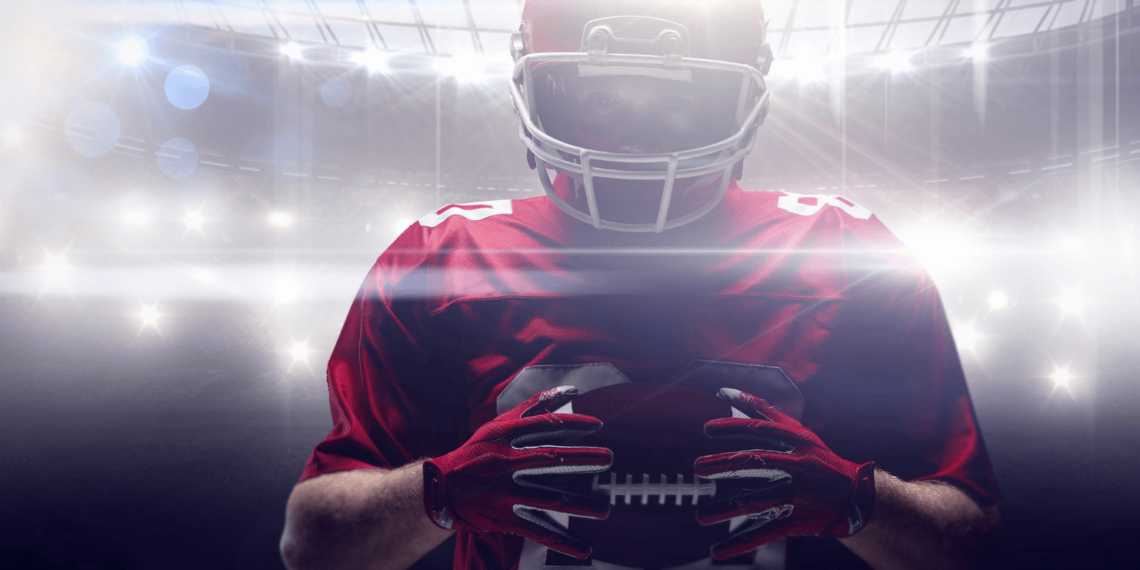 After racking up more than $112 million in legal fees in the NFL concussion case, the Third Circuit Court of Appeals approved a plan that provides roughly half the money to one law firm.

After many years of infighting, the Third Circuit’s decision will hand over to New York-based Seeger Weiss more than $51 million—at least 10 times the amount of any other firm, including the lawyers who initiated the first cases in 2012.

Christopher Seeger of Seeger Weiss was in charge of the negotiations that led to the sudden agreement in 2013 and who led the case through several appeals.

The settlement is thought to cost the NFL more than $1 billion over time, but avoided a trial over claims that the league long concealed what it knew about the connections between concussions and brain injuries.

These former players accused the NFL of being aware of the evidence and the risks associated with repetitive traumatic brain injuries, but failing to warn and protect players against those long-term risks, as well as ignoring and concealing this information from players. The NFL denied these claims, but after extensive negotiations, the plaintiffs and the NFL agreed to a settlement.

Fund managers have approved $785 million in claims and paid out $681 million to more than 1,000 retired players or their families. In addition, there have been more than 12,000 of the approximately 20,500 retirees who have undergone baseline testing.

The attorneys who disputed the fee split complained that Senior District Judge Anita B. Brody of the Eastern District of Pennsylvania in Philadelphia asked Seeger — and not an outside party — to recommend how much each firm should receive. Seeger directly represented only about 20 players, while there were law firms represented more than 1,000 players.

“As the Third Circuit has repeatedly concluded, the district court carefully managed this litigation and showed extraordinary involvement in the stewardship of a complicated class action settlement,” Seeger wrote.

Lawyer Craig Mitnick, who received roughly $675,000, believed that the Third Circuit failed to thoroughly explain its reasoning for the division of the attorneys fees. The oral arguments scheduled for April were canceled due to the COVID-19 courthouse shutdown, he said.

“It was almost like a disregard for the facts … a rushed decision to get it off the docket,” Mitnick said.

As of the latest fund report, approximately 35% of submitted claims have been paid. Another 31% have been denied, and 10% were withdrawn. The remainder are still being processed. The average payout is about $650,000, according to the report.

The settlement offers compensation up to $5 million for the most serious illnesses connected to football concussions, including Alzheimer’s disease, Parkinson’s disease, ALS (Amyotrophic Lateral Sclerosis, also known as Lou Gehrig’s Disease), and past deaths involving chronic traumatic encephalopathy. But later cases of CTE, which some call the signature disease of football, have been excluded.