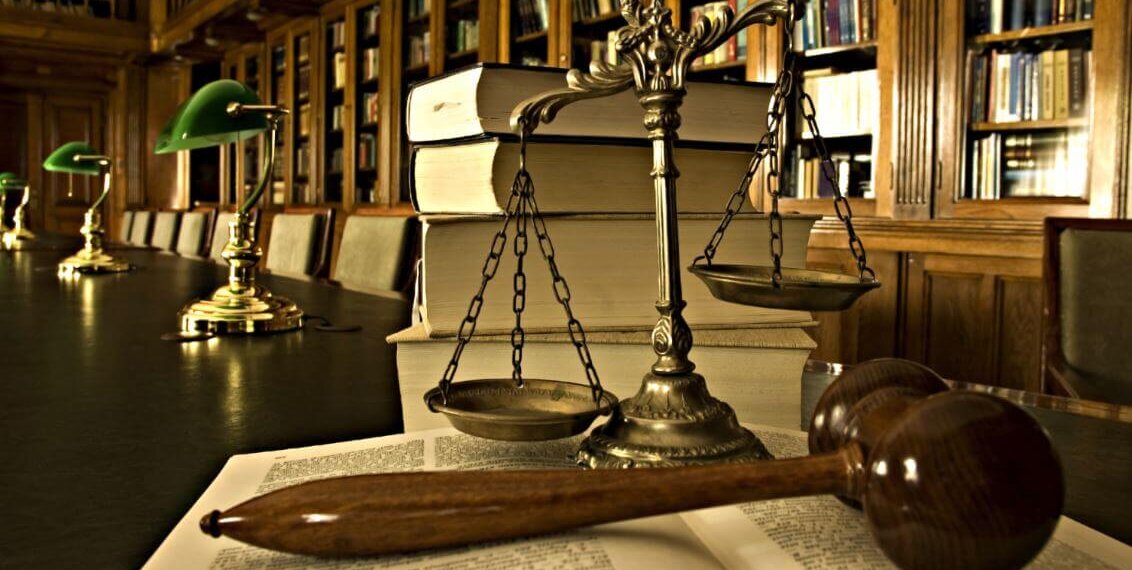 In December 2016, the Ohio Supreme Court issued a controversial decision that seemed to threaten the state’s ability to prosecute and punish defendants accused of possessing significant quantities of cocaine. See State v. Gonzales, 2016-Ohio-8319 (Ohio 2016) (Gonazles I). Opponents of that decision were scrambling to find a solution to the seemingly insurmountable hurdle that Gonzales I created. But in a surprising turn of events, the court exercised its authority to reconsider and ultimately reverse that decision. See State v. Gonzales, 2017-Ohio-777 (Ohio 2017) (Gonzales II). Was the court truly attempting to correct an erroneous decision or were there other factors at play?

How did we get here?

Drug enforcement agents arranged a reverse transaction, in which a confidential source sold two imitation bricks of cocaine to Gonzales. One of the bricks contained a baggie of a cocaine mixture weighing 139.2 grams. Gonzales was indicted for possession of cocaine in violation of R.C. § 2925.11. Although possession of cocaine is a felony of the fifth degree, the statue enhances the degree of the offense based upon certain quantitative thresholds. Because Gonzales was alleged to have possessed more than 100 grams of cocaine, R.C. § 2925.11(C)(4)(f) increased the offense to a felony of the first degree. Likewise, the indictment included a major- drug-offender (MDO) specification, which was also predicated upon the aggregate weight of cocaine mixture. See R.C. § 2941.1410(A).

At trial, law enforcement officers testified that the substance seized from Gonzales was, in fact, cocaine. However, the state did not present any evidence concerning the purity of the cocaine – that is, whether, or how much, the cocaine was mixed with any filler(s). Gonzales was convicted of the possession offense and the accompanying specification. He was sentenced to 11 years in prison.

On appeal, the Sixth District reversed the trial court’s application of the penalty enhancement and concluded that Gonzales was entitled to be resentenced. The Sixth District stated that in order to justify the penalty enhancements, the state is required to prove that the weight of the actual cocaine possessed by the defendant meets the statutory threshold set forth in R.C. § 2925.11(C)(4)(b) through (f). Because the state failed to offer any evidence regarding the weight of the pure cocaine seized from Gonzales, there was insufficient evidence to warrant application of the increased penalty provisions.

In Gonzales I, the Ohio Supreme Court affirmed the Sixth District’s resolution of the issue. The court noted that the plain language of the statute, which prohibited the possession of 100 grams or more of cocaine, did not contain any ambiguity sufficient to warrant a contrary application of the statute. Gonzales I, 2016-Ohio-8319 at 120. As the court opined, interpreting the statute to encompass any mixtures or fillers would require either deleting the phrase “of cocaine” or adding the phrase “or a compound, mixture, preparation of substance containing cocaine.” Id.

The court also considered the legislative history of the statute, including the stated objectives of certain amendments to the drug penalties. The court noted that the Legislature had recently amended several sections of the criminal code to decrease the offense classifications for certain drug offenses with the purpose of eliminating disparities between the criminal penalties for offenses involving crack cocaine and powder cocaine. Applying that logic to Gonzales I, the court concluded that the legislative objectives could only be accomplished by interpreting the statute as imposing a requirement on the state to prove that the weight of the actual cocaine met or exceeded the threshold limits, as opposed to simply the weight of the compound or mixture containing cocaine.

Gonzales I did not strike down the statutory penalty enhancements as unconstitutional or otherwise prohibit their application. So why were the opponents so concerned about the impact of the decision?

The Ohio Supreme Court’s interpretation of the statute effectively required state laboratories to perform purity and quantitative analyses of cocaine in order to justify the enhanced penalties. However, Ohio’s laboratories are not accredited to perform such tests nor are the facilities equipped to conduct the necessary analyses. Furthermore, obtaining the necessary certification and updating the state’s crime labs would have taken several months and cost a substantial amount of money.

In Gonzales I, the court maintained that any remedy for its statutory interpretation “is to be found in the legislature, not a tortured judicial interpretation of a statute unambiguous on its face.” Id. at 122. Despite this suggestion and the efforts undertaken by Ohio lawmakers, the court did an about-face: it accepted the state’s request for reconsideration and ultimately reversed Gonzales I. And, contrary to what one might assume, the rationale underlying Gonzales II was not drastically different. Ironically, the majority in both opinions determined that the statute was unambiguous; the only difference is that the majority in Gonzales II interpreted the plain meaning of “cocaine” as encompassing any mixture or filler.

Even more intriguing, however, is questioning the possible motivations for the unexpected turn of events, especially in light of the traditional reluctance that the court has exhibited toward exercising its authority to reconsider its prior decisions. Gonzales I was a 4-3 decision, and two of the justices who sided with the majority retired as of Jan. 1, 2017. Thus, cynics have suggested that the timing of Gonzales I created a perfect storm – at least politically – for its opponents. Regardless of the reasons for the reversal, it appears that the perceived windfall for defendants was short-lived. Eric Nemecek