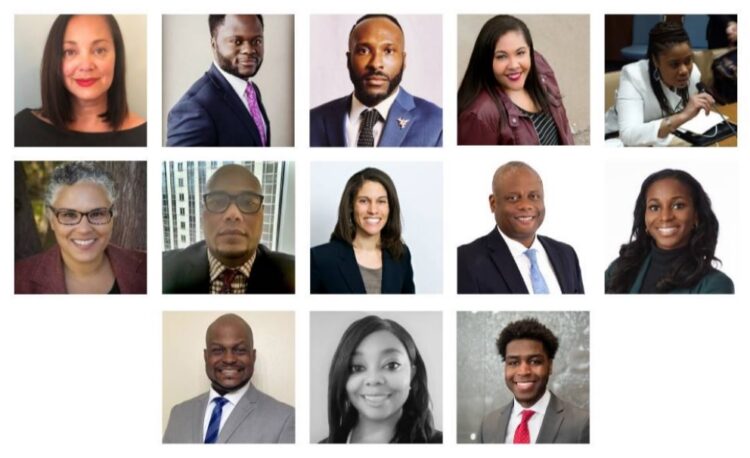 The Minnesota Association of Black Lawyers hosted its Annual Membership Meeting on Tuesday, June 23, 2022, from 5:00-7:00 pm CST at Stinson LLP and virtually over Zoom.

This was MABL’s first hybrid event since March 2020. MABL President Frank Aba-Onu discussed the importance of in-person connection with MABL members and supporters, while still offering a virtual option: “We continue to miss in-person interactions and it is important to reconnect and grow our community. But we cannot forget to continue to reach out to folks, especially those in Greater Minnesota, by offering them an inclusive space to interact and participate in our association. This is why MABL will work hard to ensure that its annual Foundation Scholarship Gala (scheduled to occur on November 12, 2022) will be a hybrid event.”

In addition, by offering a virtual option, MABL was able to include an invitation to the National Bar Association’s President-Elect Lonita Baker to attend virtually to discuss the NBA Annual 2023 Convention, which will be hosted here in Minneapolis in July 2023, and discuss her Bar Year initiatives.

During the meeting, Aba-Onu reviewed how the last two years have shaped not only the legal landscape but the social framework in the United States, with Minnesota (unfortunately) being the epicenter. As such, for its 2021-2022 Bar Term, the MABL Board focused on four key goals:

To accomplish this, Aba-Onu highlighted key programming and initiatives that MABL prepared or was a part of:

Discussion about On These Grounds

MABL hosted an open forum discussion about the documentary On These Grounds. This documentary traced a viral video of a white police officer assaulting a Black teenager seated at her desk, which sparked a national conversation and fueled a movement. The film shines a light on students, educators, and organizers who are creating an equitable, just future for Black girls everywhere. The documentary discussion was facilitated by Kevin Lindsey, Minnesota Humanities Center CEO and Founder of Lindsey Law and Consulting.

In addition to putting on these events, MABL also discussed the work its committees did throughout the year. One committee that MABL highlighted was its Judicial Endorsement Committee. MABL proudly endorses qualified judicial candidates for appointment. The judicial selection committee is responsible for reviewing any requests for MABL endorsement and assisting candidates through the judicial selection process. In addition to its work, MABL was proud that Governor Walz continued to appoint women and BIPOC judicial candidates, including two MABL endorsed candidates: Andrew Gordon and Maria Mitchell, both appointed to the Second Judicial District.

Toward the end of the meeting, MABL introduced the slate for its 2022-2023 Board of Directors. This afforded the candidates a chance to discuss their interest in serving on MABL’s Board, as well as their vision for the upcoming year.

From the comments of these Board members, they see a continued need to increase the legal pipeline for BIPOC representation and address systematic issues effecting the Black community. 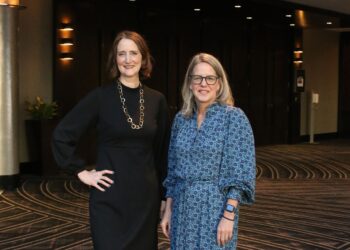 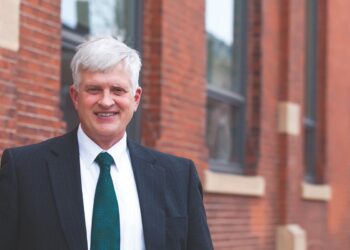 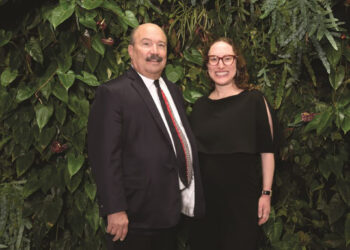 Skolnick & Bardwell: The Ties That Bind 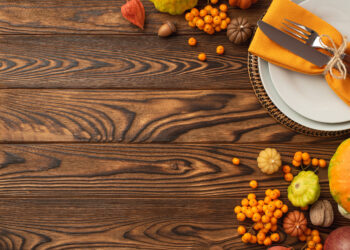 The Season of Gratitude: What Lawyers Are Grateful for in Their Profession 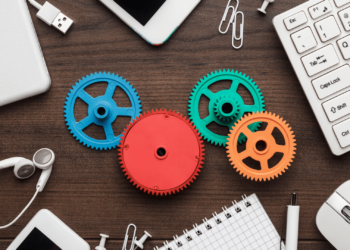