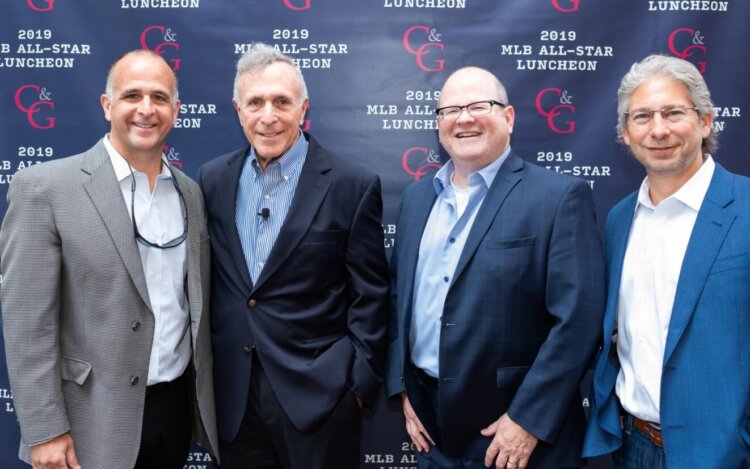 Ciano & Goldwasser hit it out of the park during the Major League Baseball All-Star week in July. Cleveland’s All-Star game festivities drew national and international attention; generated tens of millions of dollars of revenue for the City of Cleveland; provided perfect hospitality and weather, and a first-class experience for all participants, fans, and the media.

Nowhere did the Cleveland beacon shine brighter than on July 8, 2019 when Cleveland legal boutique, Ciano & Goldwasser, hosted its VIP All-Star Luncheon, which featured MLB agents and executives, as well as federal, state and appellate judges, C&G clients, and an array of attorneys and other business professionals from Ohio and beyond (guests flew in from as far away as Los Angeles, New York, Chicago, Florida and the Caribbean).

The event was hosted at Lola’s Bistro, and Chef Michael Symon treated the C&G guests to a spectacular menu of Symon’s twists on baseball fare, as well as a wide array of local craft brews, cotton candy, Cracker Jacks and the like.

Congratulations to C&G and the City of Cleveland during All-Star Week! 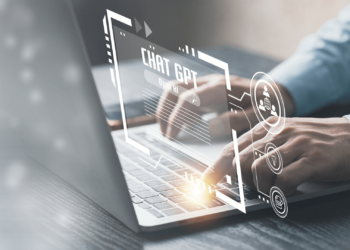 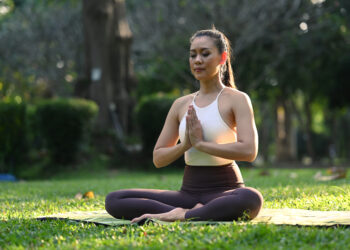 Real Confidence: How Mindfulness and Compassion Can Help Lawyers Manage Anxiety and Trust Themselves 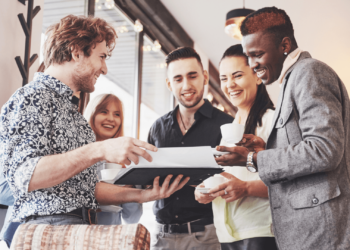 Best Legal Conferences for Lawyers to Attend in 2023 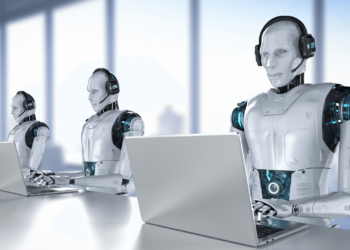 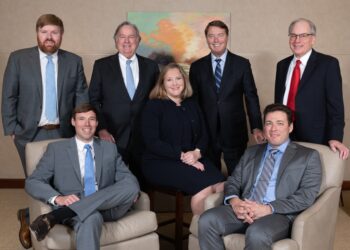