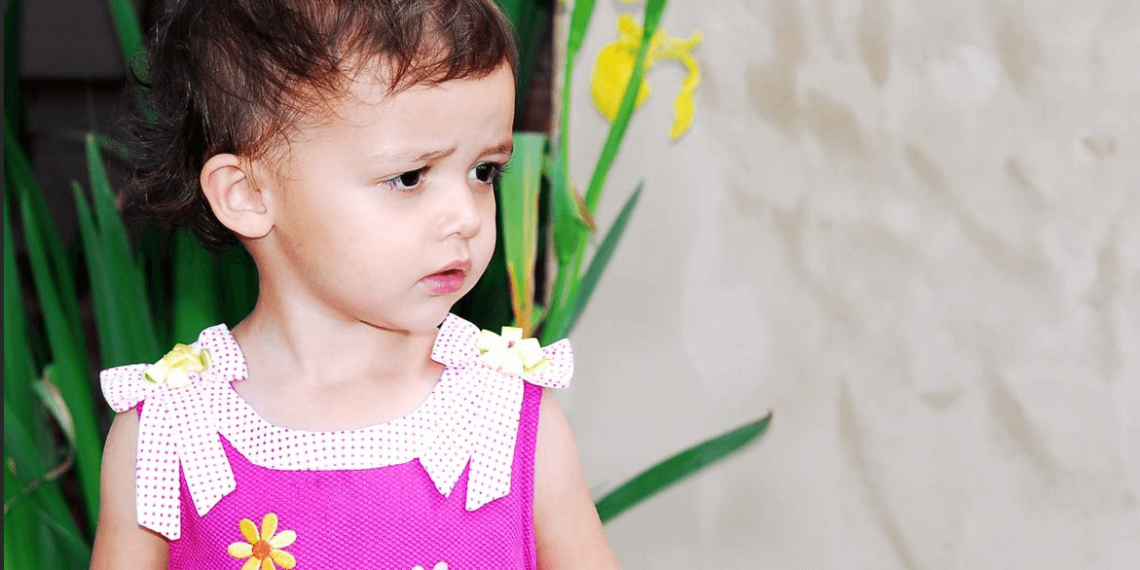 With custody labels having much less significance than in the past, parenting time – previously called visitation – is the issue that parents and lawyers spend a lot of time addressing in divorce decrees.

Minn. Stat. Sec. 518.175 addresses parenting time, requiring the court to grant parenting time that enables the child and parent to maintain a relationship that will be in the best interests of the child.

In crafting a parenting time schedule, the court is required to consider the age of the child and the child’s relationship with the parent prior to the divorce. The statute also provides that in the absence of other evidence, there is a rebuttable presumption that a parent is entitled to receive a minimum of 25 percent of the parenting time with a child, with the percentage often determined by the number of overnights a parent has with the child. The court may reserve a determination of a future expansion of the parenting time schedule, again based on the best interest standard, including the consideration of a child’s changing developmental needs, particularly as they grow older.

While this might seem reasonable at first blush, the father was a commercial airline pilot and was able to bid his schedule as he wished. The father bid his schedule so that he worked during the week and had weekends free, so he had parenting time every weekend. The mother, who worked during the week, was rarely ever able to exercise parenting time on the weekends. In her motion for modification of the parenting time schedule, she argued that during the week the children were in school, she worked during the day, and that the limited after work/school weekday time was taken up with homework, extracurricular activities and errands, leaving her with no “downtime” to spend with the children. The mother wanted the father to be required to rearrange his work schedule so that she had two weekends a month with the children. She did not request that the equal division of parenting time stipulation be changed. The trial court granted her request, finding it was in the children’s best interest to maximize their time with both parents and that this could best be accomplished by allowing both parents weekend time with the children.