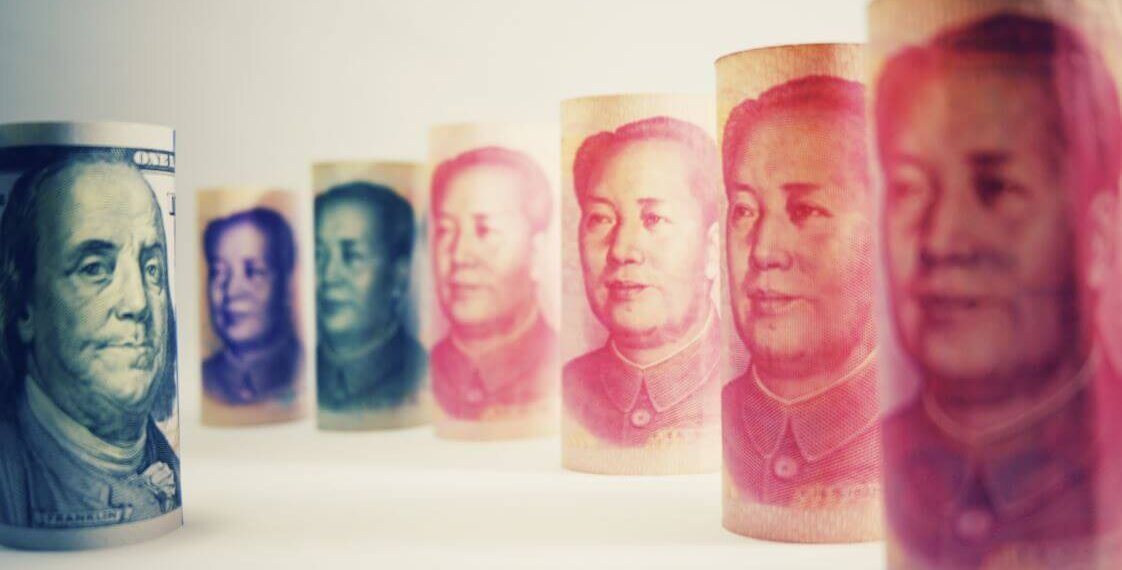 On March 15, 2019, China passed its highly anticipated Foreign Investment Law (FIL), which will rewrite the broad framework governing foreign investments in China, effective as of January 1, 2020.

The FIL is passed amid the China-U.S. trade negotiations and contains direct responses to key issues including market access and forced technology transfer. Even though being criticized by many for being vague and general (the FIL includes six chapters with a total of 42 articles, leaving many details to be addressed in other regulations and implementation procedures), the FIL reiterates China’s determination to further open its door to the world, by promoting and protecting foreign investments. This article will discuss some highlights of the new law, and FIL’s implications on foreign investments in China.

For the past four decades since China implemented its Reform and Opening-up policy, foreign invested enterprises (“FIEs”) in China have been mainly governed by three separate statutes: the Sino-Foreign Equity Joint Venture Enterprise Law, the Sino-Foreign Cooperative Joint Venture Enterprise Law, and the Wholly Foreign-Owned Enterprise Law. All three statutes were initially promulgated during the 1980s and need to be updated in light of substantial social and economic changes, which have made China the world’s second largest economy. When the Foreign Investment Law comes into effect on January 1, 2020, all the three existing foreign investment statutes will be repealed (Art.42 of FIL).

The FIL aims to relax restrictions on FIEs’ market access by replacing the Catalogue approach with Negative List approach (Art.4 of FIL). China’s early regulatory system subjected FIEs and domestic entities into different regulations. A FIE was not granted access to China’s market until all relevant government authorities approved and issued a business license to the FIE. The FIE was limited to carry out solely the scope of business set forth in its business license. FIEs’ market access and their business scope (or change of business scope) are regulated by the Catalogue for the Industrial Guidance of Foreign Investments, issued jointly by the National Development and Reform Commission and Commerce Ministry (“Catalogue”). The Catalogue divides all industries into four categories: encouraged, permitted, restricted and prohibited. Starting from 2020, the FIL will replace the Catalogue approach with the Negative List approach which only retains two categories of industries: the “prohibited category” in which foreign investment is completely prohibited (Art.28 of FIL) and the “restricted category” in which foreign investment will be subject to certain restrictions (Art.30 of FIL). Actually the Negative List approach has been implemented since 2013 in Shanghai Free Trade Zone and other ten free trade zones in China, removing a number of restrictions on foreign investors’ access to China. The FIE will expand the Negative List approach from free trade zones throughout China. The Negative List approach will lift regulatory hurdles for FIEs for which foreign investment approval would no longer be necessary. Even if a FIE needs to obtain certain operating permits to enter into a restricted industry, it will be treated with the same requirements applicable for a domestic entity applying for such permits (Art.30 of FIL). The final Negative List will be issued by the State Council.

The FIL is designed to level the playing field between foreign and domestic firms by providing FIEs with “Pre-establishment National Treatment” from the investment access stage. In other words, subject to the Negative List, foreign investments will be treated no less favorably than domestic investments through the establishment, acquisition, expansion stages of FIEs (Art.4 of FIL). National Treatment provisions under the FIL include, without limitation, (i) FIEs are entitled to the same business/industry development policies as applicable to domestic entities (Art.9 of FIL); (ii) FIEs are entitled to equally participate in the formulation of standards and regulations for purpose of implementing the FIL and oversighting its enforcement (Arts.10 and 15 of FIL); (iii) FIEs are entitled to fair and equal treatment while participating in government procurement with regard to both goods and services provided by FIEs (Art.16 of FIL); (iv) local governments shall not interfere with national foreign investment laws and policies to favor their local entities (Art.24 of FIL); (v) FIEs’ establishment, corporate governance and other internal matters will be governed by the same Company Law and Partnership Law that are applicable to domestic entities (Art.31 of FIL); and (vi) FIEs are allowed to raise capital by issuing stocks, debts and other securities in China (Art.17 of FIL).

In addition to the National Treatment, the FIL gives government the authority to set up special economic zones or implement experimental policies to give FIEs preferential treatments (Arts.13, 14 and 18 of FIL).

A main factor contributing to FIEs’ complaints of forced technology transfer is the Catalogue approach, under which the FIE’s establishment, change of corporate structure and change of business scope are subject to approval by regulatory review panels. The regulatory approval process has been criticized for its lack of transparency and being manipulated to force technology transfers. By replacing the Catalogue approach with Negative List approach, the FIL essentially removes the approval requirements for many of FIEs’ activities, easing FIEs’ concerns of forced technology transfer.

Another reason for FIEs’ complaints of forced technology transfer is the restriction on foreign investors’ ownership percentage in FIEs. For example, foreign carmakers have long been required to find a Chinese partner to conduct business in China and they are required to limit their ownership percentage in a Chinese joint venture under 50%. Because of the ownership restriction, a foreign investor has often been forced to transfer technologies by their Chinese local partner who is the majority owner. However, China has taken efforts to relax limit on foreign ownership since 2018. For example, in October, 2018, BMW announced that it would take control of its joint venture with Brilliance China Automotive Holdings Ltd. by increasing its ownership interest from 50% to 75%. China will further ease the ownership restriction through the Negative List to be issued by the State Council.

Article 22 of the FIL responds directly to FIEs’ complaints of forced technology transfer. Specifically, any technology related cooperation shall be based on the principle of voluntariness, fairness and equality, and shall conform to negotiated commercial terms. The FIL explicitly prohibits forced technology transfer by administrative measures (Art.22 of FIL). The FIL further bars government employees from disclosing or unlawfully providing to others trade secrets they learn at work, and imposes criminal penalties for doing so (Arts.23 and 39 of FIL).

Consistent with the practice of many other jurisdictions, foreign investments that might affect China’s national security will be subject to a national security review process (“NSR”). The NSR decisions are final decisions which are not subject to administrative reconsiderations or judicial review (Art.35 of FIL). China did not have a formal NSR process until 2011. Since then, most of the NSRs have been applied during foreign acquisitions of domestic companies with particular concerns on strategic and sensitive industries such as defense, agriculture and energy, etc. With many countries currently restricting technology exports to China and China’s own innovation efforts, China issued a regulation in 2018 requesting that any transfer of domestic sensitive technologies to foreign investors be subject to NSR. Therefore, if certain technologies are transferred during foreign acquisitions of domestic companies, the NSR process will be triggered.

Implementation of the Foreign Investment Law

With 42 articles, the Foreign Investment Law sets out only the basic framework of China’s new era for foreign investments – relaxing regulatory control on FIEs and offering FIEs equal treatments as domestic entities. However, the FIL gives government authorities such as the National Development and Reform Commission, Commerce and Finance Ministries and other powerful authorities much leeway to craft more detailed implementing regulations. With the three existing foreign investment statutes to be repealed, their associated regulations may be amended or abolished accordingly. The process of drafting new regulations and amending existing ones can take months or years, but FIEs shall be consulted during the implementation process (Art.10 of FIL). FIEs established under the three existing foreign investment statutes will have five years to comply with the Company Law and Partnership Law (Art.42 of FIL). As such, shareholders in equity or cooperative joint ventures may have to renegotiate or confirm the terms of their joint ventures, such as corporate structure and capital structure, to ensure that they comply with the Foreign Investment Law.

Yao Liu is an attorney with Cavitch Familo & Durkin Co., L.P.A. As a bi-lingual and bi-cultural lawyer, trained in both the United States and China, he routinely assists clients with unique issues that arise in cross-border transactions. He has been a CMBA member since 2014. He can be reached at (216) 621-7860 or [email protected]