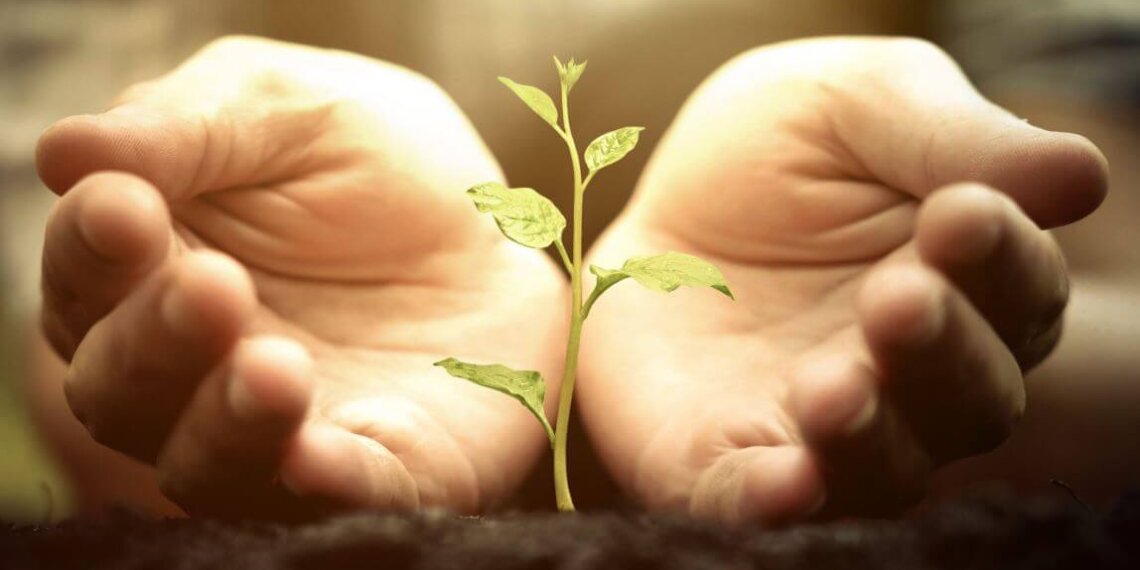 Is a natural thing eligible for patent protection? Can you go about patenting nature – a plant, a gene or a bacterium? The patent statute only lists four things that are patentable: “Whoever invents or discovers any new and useful [1] process, [2] machine, [3] manufacture, or [4] composition of matter … may obtain a patent therefor ….” 35 U.S.C. § 101. The patent statute says nothing about “natural things.”

As attorneys, we know that when a statute has an alleged ambiguity, the courts step in to “interpret” the law. In a highly criticized decision, the U.S. Supreme Court (SCOTUS) held that patent protection excludes laws of nature, natural phenomena, and abstract ideas. Parker v. Flook, 437 U.S. 584 (1978). There have been several related SCOTUS decisions since then, and we won’t delve further into the nuances of SCOTUS decisions relating to biotechnology. Instead, our intent is to provide a sense of the dilemma faced in protecting things natural and to provide a guide as to what protection might be available.

As we have done in the past, let’s go through a client scenario.

Your client takes a stroll through the woods and comes across a tree that was hit by lightning. Growing right next to the tree is a flowering plant, brilliant in color, red and blue with a tinge of silver. The client, all alone and happening to have a garden spade, quickly digs up the plant and secretly takes it home and nurtures it with bacon grease. Remarkably, the plant thrives and flowers. The flowers when touched glow in the dark (assuming due to the bacon grease). Soon other like plants start to grow next to the original and when separated thrive on their own. Your client thoughts are: “Millions!”

But wait. If the plant reproduces so easily, how are millions going to be made? Others can simply buy one and then grow more. “Help!” the client says to you. “I need protection!” What should you do? Simple – direct your client to your favorite patent attorneys (see bios associated with this article).

In brief, there are three options that might provide patent protection for the client’s “invention” in this curious fact situation: (1) utility patent, (2) plant patent and (3) the Plant Variety Protection Act (PVPA).

A U.S. utility patent can protect a plant or for that matter other natural things like genes (maybe). The caveat is that the plant can’t just be dug up or just found, even if lightning caused the plant to have brilliant red, blue flowers with a tinge of silver. The plant found and dug up by your client can’t be protected as is. Likewise, a gene identified and isolated from the plant is probably not protectable. There has to be some human modification (bacon grease) which either changes the plant internally or aids it in its new characteristics.

A U.S. utility patent could be crafted to protect a method of growing or nurturing with bacon grease a plant struck by lightning, and could also include a plant whose genetic structure has been altered due exposure to bacon grease.

Plant patents are statutorily different from regular patents (35 U.S.C. § 161). Plant patents exist to protect asexually reproducible plants. An asexually reproducible plant is one which can reproduce without seed, such as by grafting, or taking a cutting and having it root in soil, but not tubers (e.g., potatoes). A plant patent can be obtained by discovering a “mutant” but the mutant had to be developed under the client’s control. Thus, the plant dug up in the forest is not eligible, while the plant introduced to bacon grease is eligible if (as in our example) it reproduces without seed.

Protection under the PVPA (7 U.S.C. §§ 2321-2582) does not technically result in a “patent” (although in many respects it gives similar protection) and does not result in a certificate of protection issued by the U.S. Patent and Trademark Office. The PVPA is administered by the U.S. Department of Agriculture and provides protection for varieties of sexually reproducible plants (those that reproduce via seeds) and for tubers. Accordingly, the PVPA provides some form of protection for those plants excluded by the plant patent statute. There are exemptions to protection which makes a PVPA certificate significantly different from a patent.

This is a very cursory treatment of the extremely complicated field of protecting “natural” discoveries. There are many different views on what should be protected, how to do so, and for how long. Z. Peter Sawicki and James L. Young