The “Officer and a Gentleman” Rule 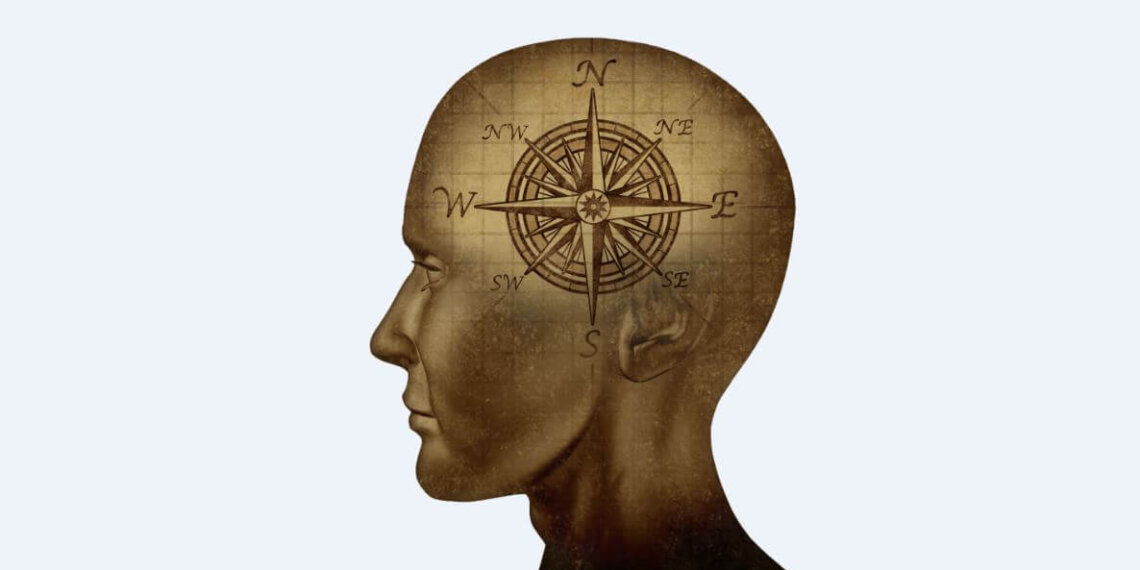 “A good name is more desirable than great riches; to be esteemed is better than silver or gold,” Proverbs 22:1 NIV. Conversely, a bad name can be detrimental to a lawyer’s further practice of law. For example, Texas, like virtually every state, prohibits lawyers from engaging in conduct involving dishonestly, fraud, deceit or misrepresentation. This rule is typically referred to as the “officer and a gentlemen” rule. The conduct that this rule is intended to address is broad based but does vary from state to state. For instance, there is a split of authority on whether or not intent to deceive is required in order to demonstrate a violation.

In some states using the work of another, without attribution, violates the rule. For instance, In Re Burghoff374 B.R. 681 (Bankr. N.D. Iowa, 2007) a lawyer copied verbatim certain material into two briefs from a published article, yet gave no attribution for the source. The bankruptcy court relying on its inherent authority required the lawyer to take an ethics class at a law school or hire a legal ethics professor for private instruction. The court also required the lawyer to refund all of the fees charged for the offending briefs. Similarly, In re Steinberg 620 N.Y.S. 2d 345 (N.Y. 1994), a lawyer claimed writing samples that were the work of other lawyers in his applications for appointment to a criminal defense panel. This action was a violation that yielded both a public reprimand and required suspension of the lawyer from the criminal court panel.

Another form of deceit that has arisen has involved the falsification of documents. In Texas, one instance of falsifying documents arose in Olson v. Commission for Lawyer Discipline 374 S.W.3rd 876 (Dallas, 2011). In Olson, the lawyer prepared a will for a client to sign. The language of the will said that it consisted of two pages. A videotape made at the time of execution of the will showed that the will that was signed only contained two pages. Nevertheless, when the will was submitted to probate by the lawyer, it included three pages. Based on falsifying the will the lawyer was disbarred.

Frequently, lawyers have tried to defend themselves by claiming that the dishonesty or deceit occurred outside the practice of law. For instance, an in-house lawyer was caught stealing food from an office cafeteria and lied to his supervisor when asked about it. The lawyer argued unsuccessfully that his conduct was outside the practice of law, and was sanctioned. In re Ellis, 204 P.3rd 1161 (Kansas, 2009). In large part, the defense that the conduct occurred outside of the practice of law has been a failure. Nevertheless, there are a few instances when the defense has worked at – least in part. For instance, a lawyer who falsely told his girlfriend who was a client that he had been faithful to her when he had not, was not sanctioned because his lie about faithfulness did not relate to the actual practice of law. Nevertheless, the lawyer was suspended indefinitely based on his sexual relationship with her while she was mentally fragile. Attorney Grievance Committee v. Hall, 969 A.2d 953(Maryland, 2009).

The officer and a gentlemen rule has on occasion caused some lawyers some disciplinary headaches. While there are some instances in which lawyers have argued that the offensive conduct was committed outside the practice of law, the ratio of success on this defense has been rare and oftentimes limited. The moral of the story is that lawyers should expect that all of their conduct will be scrutinized by clients, judges and the bar for dishonesty, fraud, deceit or misrepresentation. Bruce A. Campbell