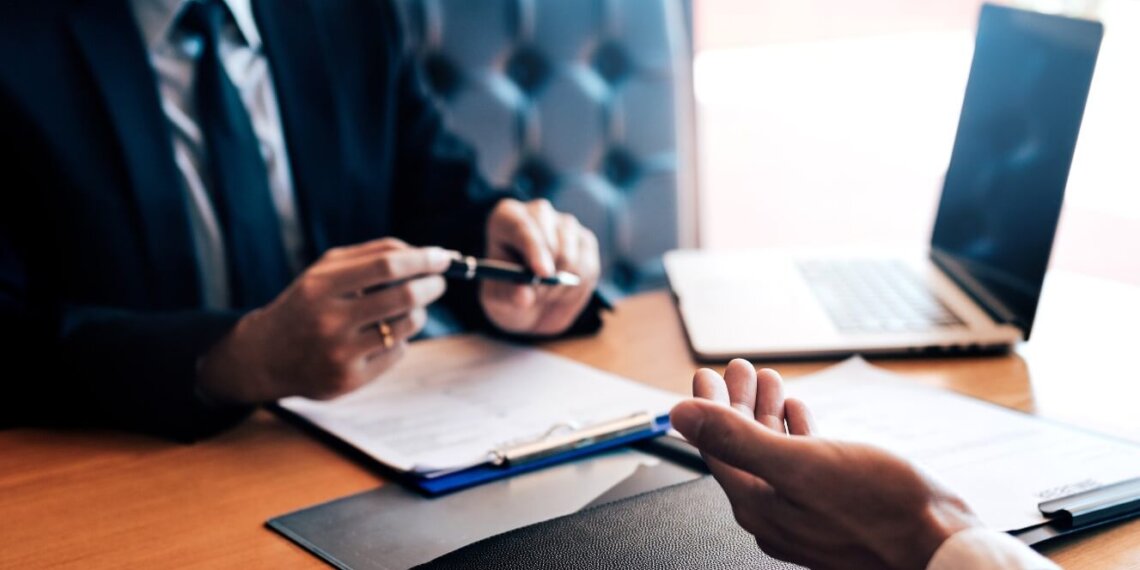 I’ve been a legal recruiter and negotiated salaries on behalf of lawyers for over 25 years now. I’ve seen countless situations where attorney needed more time to consider an offer. I’ve seen such situations handled expertly and I’ve seen them handled disastrously. Here are the four critical mistakes to avoid in such situations, as well as a couple of strategies that can be employed:

No. 1: Make sure your delay isn’t just analysis paralysis

Ask yourself, “Am I just over-thinking this?” I’ve seen the most brilliant people on earth do exactly that. There were no legitimate reasons (e.g. pending offers from competitors etc.) for their delays. They just over-analyzed the situation until it was lost and then found themselves trying desperately to get back, what they once had.

Lies have a way of being discovered and whether they are discovered before or after the position has been obtained, doesn’t matter. They create distrust.

Avoiding calls and emails sends a very clear message that you are both unprofessional and inconsiderate. I recently saw an attorney send his paperwork to a firm after not communicating with them at all for almost two months. Needless to say, the firm declined to extend an offer.

No. 4: Don’t make other offers the only reason for buying time.

This doesn’t mean you need to hide the fact you’re interviewing with multiple employers. Nor does it mean that there aren’t effective ways to use competition as a negotiating strategy. You just don’t want them to feel like they are going to be the firm you settled for, after everything else fell through. What about Rule No. 2 you ask? Again, it’s all about how you state things. Here are examples that will display the difference:

Don’t: “Mr. Employer I’d love to give you an answer now but I have offers that should be coming from two of your competitors and I want to see what they come up with first.”

Do: “Mr. Employer I really appreciate this offer and I’m certainly leaning in this direction. I really like the people I’ve met, and I respect your integrity. So I hope you can respect mine. I gave my word to Competitor B that I would at least review her offer before making a final decision. Like I said, it’s a long shot but I did give my word.”

See the difference? In the second example, not only is the time likely to be granted, the employer would have to ask that you violate the value of integrity, in order to push for an immediate answer.When needing more time to consider an offer, remember it’s a two-way street. Candidates will tolerate a company taking months to make a decision but feel often guilty or unprofessional if they request even a modicum of time, to do the same.

Because the gravitas of such decisions are much greater on the employee than the employer. If a law firm doesn’t get a new lawyer tomorrow, not much changes in the world. But if you commit your career to the wrong firm or company, years of your life can be negatively impacted.

If you need more time for legitimate reasons, ask for it. Just be diplomatic and honest.