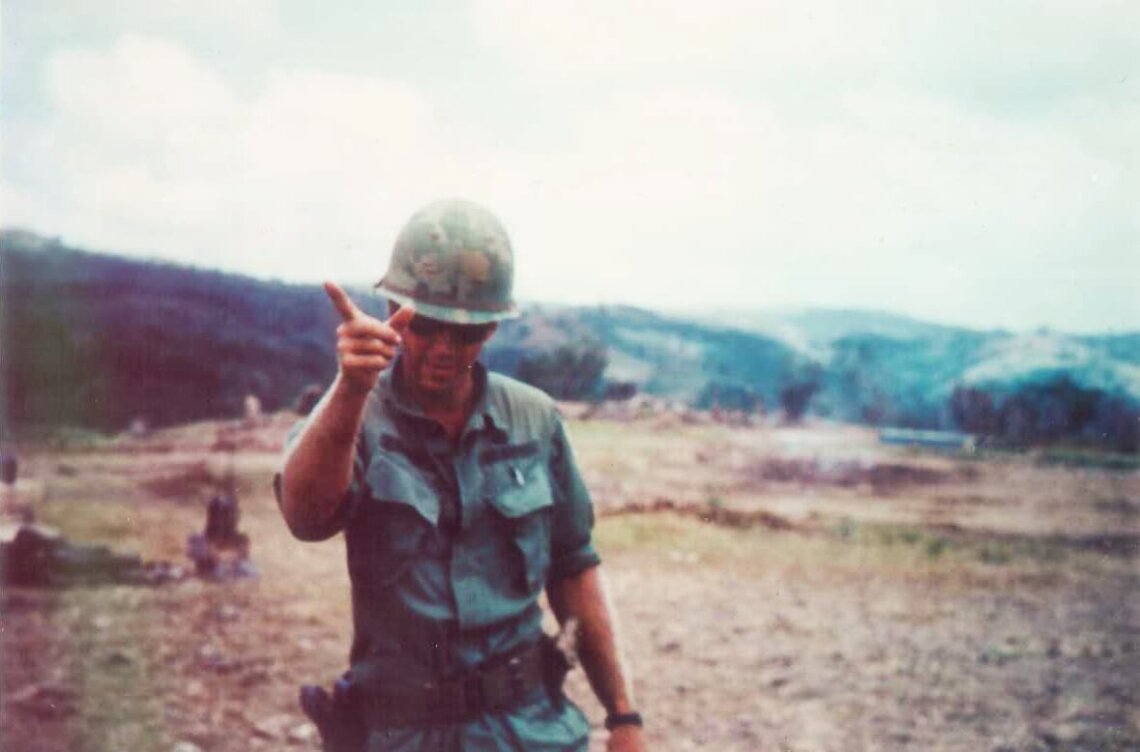 Voted Outstanding Trial Lawyer of the Year for 2016 by the Tennessee Trial Lawyers Association, Randall Kinnard is no stranger to success. Numerous awards and honors highlight his preeminent career, yet what is foremost to Kinnard is “the service and enjoyment of helping people.”

Born and raised in Nashville, this senior partner at Kinnard, Clayton & Beveridge has a relaxed, welcoming demeanor and a quick, sometimes self-deprecating wit. When asked if growing up in Music City ever made him consider a career in entertainment, he laughs boisterously and quips, “Absolutely not! And if you heard me play anything or attempt to sing, you would understand why. You’d say, ‘That was an excellent decision, Randy.’”

On paper, Kinnard might not seem like a likely candidate to possess such a jovial personality. Everything in his life has been of a structured nature. Prior to pursuing law, he attended West Point with the intention of becoming a career military officer. Ironically, it was an elective class at the famed military academy that actually piqued his interest in studying law.

“My professor, unlike the other professors, was a civilian,” he says. “This man had a great sense of humor and he got me interested in what it would be like to be a lawyer. Although, at the time, I was still dedicated to my military career.”

Law school was not imminent on the horizon as Kinnard graduated from the United States Military Academy. After becoming an airborne ranger, he was deployed to Vietnam, serving with the 173rd Airborne Brigade. Kinnard was awarded the Vietnamese Cross of Gallantry, Purple Heart, Bronze Star for Valor, and the Air Medal during his two combat tours.

“I was certainly in some hot areas of Vietnam,” he says. “Not just temperature, either. I mean the temperature was always hot!”

Kinnard decided to change careers and left the military to become a trial lawyer. He says, “I thought I’d try to transfer my combat skills to the courtroom.”

The Army’s loss was Nashville’s gain. For more than three decades Kinnard has been representing personal injury victims and always fighting for the maximum value of his clients’ cases.

Kinnard emphasizes two things in his practice – competence and respect. Responsible for several initiatives that shed light on the importance of respect in life and legal practice, Kinnard not only talks the talk, but walks the walk. He truly honors his clients, relating to them as a counselor and acting as a friend throughout the entire legal process and beyond.

But this isn’t simply a story of a nice guy with good intentions. Just as he excelled in the military, Kinnard set new standards in the practice of law. In 2016, Kinnard secured a $55 million verdict for sportscaster Erin Andrews in her suit against a hotel and stalker. Kinnard has recovered many record-setting verdicts for injury victims, including a $22 million jury verdict that was the largest in the state for a single victim of medical malpractice.

Many of Kinnard’s cases, such as the Andrews litigation, make headlines, but the case that he says defines his practice was not representing a well-known broadcaster or even the largest verdict in dollars.

“There is a case that I’m extremely proud of, involving a man named George Brown in Lewisburg, Tennessee,” he says. “It’s been about 30 years since I tried that case, but it was very significant – and not for the money.”

Brown, an African-American had been involved in a bar fight ending with his opponent going outside and returning with a sawed-off shotgun and shooting 112 pellets into Brown’s leg. Doctors in Lewisburg put Brown in the local hospital, but didn’t really provide any care. Over the next few days, the smell of gangrene was evident. He was told he needed blood vessel surgery, and was transferred to Vanderbilt Hospital in Nashville.

When Brown hit the door at Vanderbilt, a surgeon gave the sad news – only an amputation would save his life. Brown had sought out legal counsel, only to be turned down by one attorney after another.

“Two days before the statute of limitations ran out, he came to me,” Kinnard says. “I thought he had a case, and I filed it for him. The defense never offered to settle, and my colleagues said I was crazy to have accepted the case.”

But Kinnard believed in Brown and in fighting for justice. As he and his client watched the line of potential jurors file into the courtroom, they noticed every face was white. Brown turned to Kinnard and in a whisper asked, “Can a black man get a fair trial here?”

When the time came to question potential jurors for selection, Kinnard stood before the group and said, “George Brown just asked me whether a black man can get a fair trial in this county. I told him, ‘I don’t know.’ Let me see a show of hands of anybody who can’t give a black man in this county a fair trial. No hands went up.

“Two days later, at 10 at night, Brown won his case from an all-white jury in rural Tennessee,” he continues. “As we left the courthouse, George looked up at a huge oak tree and started crying. I asked what was wrong, and he said, ‘They used to hang men like me in this tree. What a great night!’”

“I always pull for the underdog,” he says with a grin. “I’d much prefer representing an underdog than an insurance company.”

It’s this commitment that drives him to work so hard for every client. “Personal injury is where my passion is,” he says. “As long as I’m in the courtroom, I’m happy. At the same time, it takes time to get someone justice. As a lawyer, I understand that, but it’s very hard on the clients. To them the delays feel like eternity.”

Kinnard’s compassion is not left behind when he leaves the courtroom. In addition to serving as a volunteer for Alive Hospice, Kinnard has resided on the Quality Control Council for the organization and has been a board member of Centerstone, a nonprofit helping more than 40,000 individuals with mental illness.

On the board of directors of Friends of Warner Parks, Kinnard also supports The Legal Aid Society of Middle Tennessee and the Cumberlands. While serving as chair of fundraising for Legal Aid, he helped raise $700,000, setting a record for the organization. He also finds time to serve as a board member of Prevent Child Abuse Tennessee. Admired and respected for his myriad contributions, Kinnard has been recognized with many honors from dozens of local and national charitable organizations.

“I sincerely believe in community service,” he says. “Every lawyer in our firm feels the same. We all try to give back where and when we can.”

In 2011, Kinnard started a RESPECT contest for all fifth graders in his home county. Each student is asked to complete a form which asks them to define and illustrate respect. Each year, the top three submissions are recognized at a celebration in the courthouse with the winners receiving cash awards. Kinnard has published a collection of the best entries.

Kinnard and his wife, Peggy, recently celebrated their 35th wedding anniversary. They have two children – Cannon and Jessica.

When he has downtime, Kinnard says he enjoys spending it outdoors. “I love fly-fishing. You’re with Mother Earth, away from the noise and technology. Great getting back to basics. I also love to hike and play golf.”

Starting a practice is almost like raising a child. You have hopes, plans and visions of that future. For Kinnard, the vision he had 40 years ago when he opened his office wasn’t measured in the number of clients, cases or dollars, but rather in quality.

“My vision,” he says, “was to provide competent representation that’s respectful to everyone, including the other side, the judges and jurors.”

Kinnard’s vision has not changed over the years and as a result the firm continues to grow in both size and reputation.

“It’s an indescribable feeling,” says Kinnard, “when you can take the case of the underdog and succeed in taking care of your client. It’s very satisfying, and one of the reasons I love my work.”