Recent Trends in Employer Violations Leading to Litigation in California 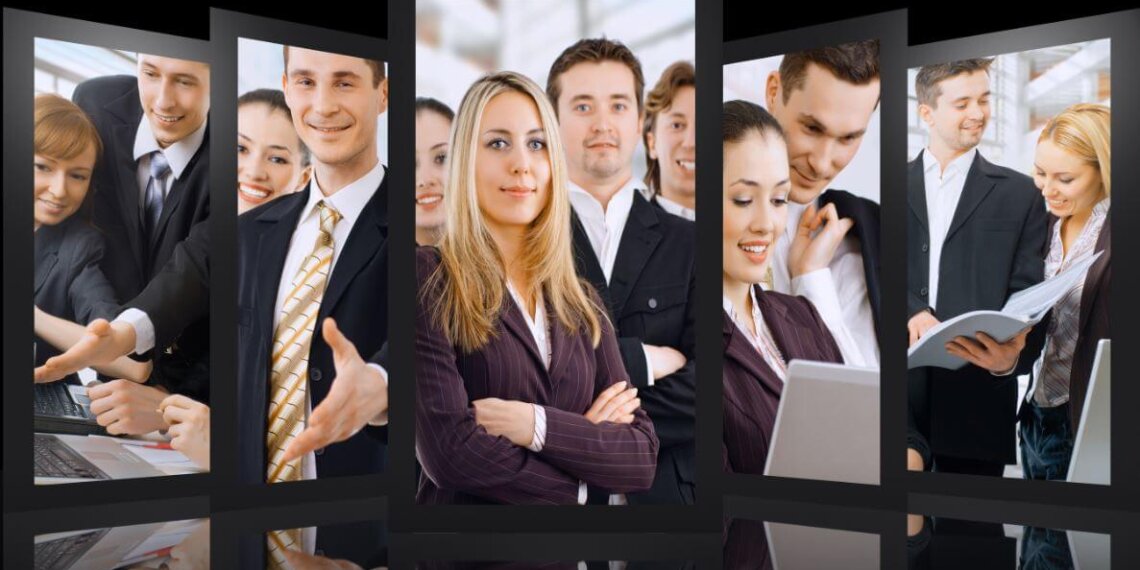 As the leading state for improving employee rights, California continues to set the bar for ground-breaking employment law litigation and legislation. With companies pushing toward greater efficiency with lower costs, spiraling economic pressures, and a charged political climate, a continued increase in the abuse of employees is inevitable. Accordingly, employees, and their counsel, must remain vigilant. The following areas are the latest and fastest-growing trends in employer violations.

Retaliation: In California, the most common anti-retaliation laws are found under the Fair Employment and Housing Act (FEHA) and Labor Code 1102.5. Under FEHA, it is unlawful to retaliate against anyone who (1) opposed prohibited activity such as sexual harassment or discrimination; (2) filed a complaint; or (3) testified or assisted in proceedings under FEHA. Retaliation is defined as engaging in a protected activity, being subjected to a negative employment action (such as demotion or firing) as a result of that activity, and ultimately suffering damages. Claims brought under Labor Code 1102.5 occur when employers retaliate against employees who provided information to a government or law enforcement agency and had reasonable cause to believe that the information disclosed a violation.

In keeping with the last decade, retaliation charges continued to grow last year. Although workers filed the lowest number of discrimination charges with the Equal Employment Opportunity Commission, the actual percent of charges that were retaliation-based were 42.8 percent, the highest on record. I have seen a corresponding uptick in retaliation cases combined with the typical workplace discrimination. Staying mindful of the differing statutes of limitation and certain employer-specific hardships is crucial when adjudicating these claims.

Pregnancy Discrimination: In California, the two main laws pertaining to pregnancy leave are the Pregnancy Disability Leave Law (PDLL) and the California Family Rights Act (CFRA). The leaves may be taken consecutively, but inevitably confuse, and accordingly embroil, employers in mounting violations.

Under PDLL, and similarly under the CFRA (baby bonding protection), a woman who takes a pregnancy disability leave and returns within the four-month period is guaranteed the right to return to her same position. An employer can reinstate a woman who takes a leave to a comparable position only if her same position is no longer available, such as in a layoff. Importantly, the position should be comparable in terms of pay, location, content, and promotional opportunities unless the employer can prove that no comparable position exists. An employer cannot refuse to return a woman who has taken a pregnancy leave to her original position even if it likes her temporary replacement better or if, while she was out on leave, her employer identified performance deficiencies that existed prior to her leave.

In one of our recent cases, a female employee wanted to return to her position following her leave. According to the employer, her position had been “eliminated.” In reality, the employer had recategorized her job and hired less experienced workers who performed the same functions under a different title. This is one example of how employers are trying to game the system.

Deadlines can be as short as six months. Moreover, a well-pled employment law complaint routinely includes common law, statutory and constitutional causes of action – each with a different statute of limitation. Therefore, prompt calendaring and action to preserve the client’s rights is critical in employment law matters. Stephen Danz