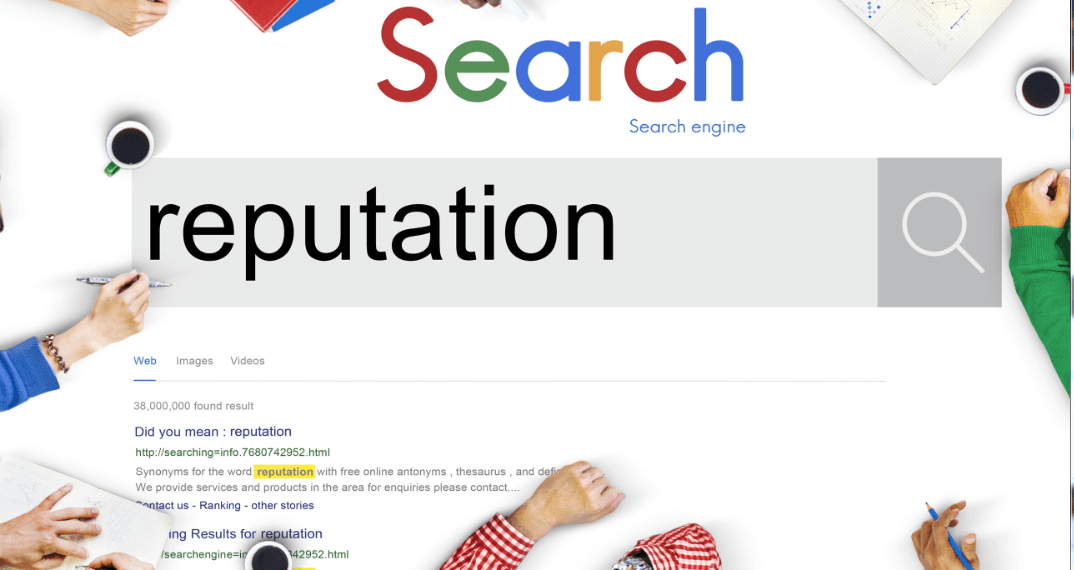 As attorneys, we are often cast as protectors and stewards of many things for our clients, including their freedoms, due process rights, contractual rights and property (such as their finances, real property and intellectual property). What about another intangible client attribute – our client’s reputation? It certainly has value worth protecting, in most cases (hopefully).

This is pretty straightforward. Your client’s brand is the face of the client’s reputation among its consuming public – it’s how that brand is perceived, interpreted and engaged with by consumers. Your client wants its brand to be distinctive. Typically, a brand owner will seek one or more federal trademark registrations for that brand for the fullest measure of protection and to gain the significant procedural advantages afforded to the owner of a federal trademark registration.

Brand protection and reputation are often thought to go hand-in-hand. In fact, this aspect of trademark law is so important that it has its own cause of action. A famous mark can be protected from “dilution by tarnishment” under federal law, which is defined as an “association arising from the similarity between a mark or trade name and a famous mark that harms the reputation of the famous mark.” 15 U.S.C. § 1125(c)(2)(C) (emphasis added). We can only hope to have a client whose mark is actually “famous” enough to enjoy the benefit of this protection. Here, you need to think big like Tiff any’s, Coca-Cola or Viagra but if you do, “dilution by tarnishment” may be there for you and your client.

Every client has trade secrets. Some may be technical (like a manufacturing process), some commercially advantageous (like a customer list), and some financial (like customer credit card information). A “data breach” is a form of trade secret misappropriation that has evolved as a result of our digitalization information. This type of unfortunate activity typically takes the form of an “attack” on a corporate computer network to steal sensitive data.

The 2013 Target Corporation data breach allowed personal information (including credit card data) to be obtained by cybercriminals. You likely also heard of recent data breaches suffered by Yahoo and Ashley Madison. A company’s admission that it has been the victim of such a data breach and the requisite explanation and apology to its affected customers is embarrassing and, of course, detrimental to the company’s reputation.

In our current operational environment, “Russian hackers” are often the first to be blamed for any data breach. Somewhat perversely (on many levels), as these types of data breaches become more commonplace and even perhaps accepted as an inevitable consequence of how we now do business, the reputational harm suffered by a corporate victim may lessen in severity.

Copyrights grant the creator of an original work the exclusive right to control various aspects of that work, such as its reproduction, display and distribution. For a very specific class of work (a work of visual arts), our copyright law affords an artist the right to prevent any intentional distortion, mutilation or modification to such work “which would be prejudicial to his or her honor or reputation . . . ” 17 U.S.C. § 106A (emphasis added). These rights are referred to as an artist’s moral rights.

When filing a patent application, we are required to make a legal determination of inventorship, and name each person who conceived the subject matter covered by at least one claim of that patent application. An error made in the naming of the inventors in a patent application or patent can be fixed, unless there was some deceptive intent involved in omitting an inventor (or in listing someone as an inventor who wasn’t). The Federal Circuit has held that an employee who was not listed as an inventor on several of his employer’s patents and patent applications has standing to sue for correction of the inventorship, based on an “alleged reputational injury” to the inventor, noting that “being considered an inventor of important subject matter is a mark of success in one’s field.” Shukh v. Seagate Technology, LLC, 803 F.3d 659, 663 (Fed. Cir. 2015) (citing Chou v. Univ. of Chicago et al., 254 F.3d 1347, 1359 (Fed. Cir. 2001)).

The interface between intellectual property law and a client’s reputational rights can arise in many ways, and we have only scratched the surface of such issues here. Z. Peter Sawicki and James L. Young