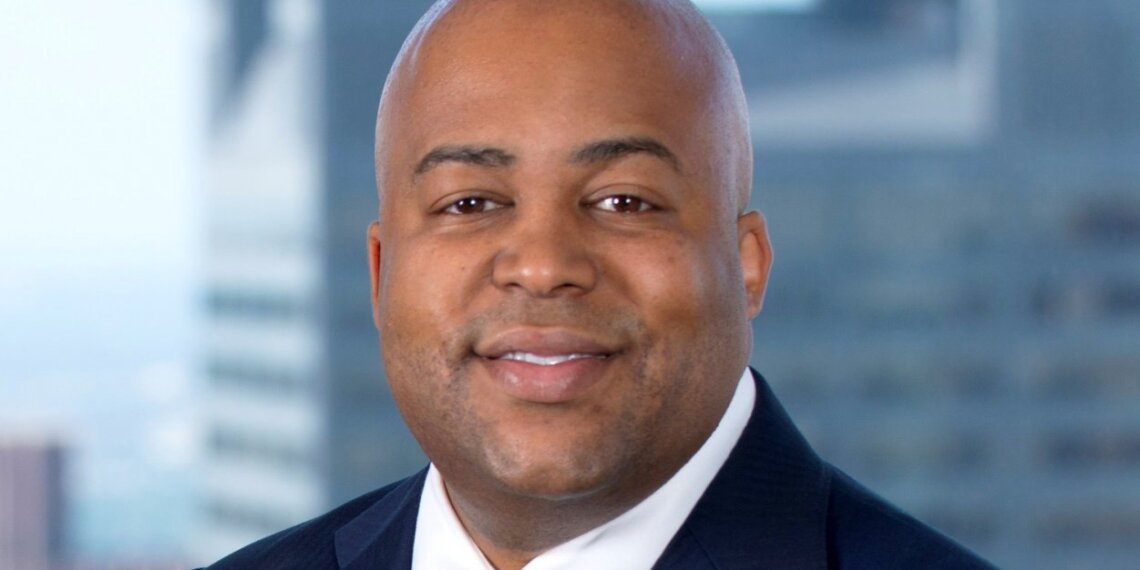 Robert Ford: ‘A Part of Justice Being Done’

Attorney at Law Magazine writer Susan Cushing recently had the pleasure of speaking with Robert Ford, Bradley partner and recent recipient of the 2019 Standing Ovation Award from the TexasBarCLE for his exceptional contributions to the state bar’s continuing legal education (CLE) efforts.

FORD: I knew from an early age I wanted to be a lawyer, probably for the same idealistic reasons that draw many people to the law. I wanted to make a difference, I wanted to do something with my life that had a positive impact on the community around me. I’ve always had a calling to leave the world a better place than how I found it. I thought the law was the best vehicle for me to do that.

AALM: What do you most enjoy about litigation?

FORD: Probably more than anything else – being in trial. There’s a big difference between a litigator and a trial lawyer, and I’m the latter. That’s not to cast aspersions on the former, being a litigator is very difficult particularly when it comes to complex cases. It requires a lot of procedural machinations, very document-intensive; it requires a lot of strategy. I like to think that I do a lot of those things as a trial lawyer as well, with the exception that many of my cases culminate in a final hearing of some sort. Typically, that’s a jury trial, sometimes a bench trial before a judge and other times before an arbitrator or arbitral panel.

In terms of what I most enjoy, it is trying cases, putting on evidence, trying to persuade, at least in the context of a jury case, a group of 12 teachers, pharmacists, ditch diggers and plumbers that my client’s cause has the most merit and should win.

AALM: How did you get involved in representing clients in trade secrets cases? What have been your experiences?

FORD: I kind of stumbled into it as most lawyers stumble into their practices. I started at a preeminent litigation boutique here in Houston and Murray Fogler, who’s always been an incredible mentor of mine routinely had trade secret cases. I got heavily involved in assisting him litigating and trying those cases and basically learned a lot about trade- secret practices and developed a little bit of a niche for it.

FORD: I was bless beyond measure to be raised by two of the finest people I’ve ever met in my life. I was raised in what I guess you would characterize as a fairly traditional Southern, Roman Catholic, household. I suppose you could add as a modifier – African-American. My father was an older gentleman, he has since passed. I was the product of his second marriage, so my father grew up in the Depression, in the segregated South and grew up very poor. My mother grew up in segregated Birmingham, Alabama under the infamous reign of Public Safety Commissioner Bull Connor and that really had an indelible impact on me growing up.

The lessons that I was always taught by both my father and my mother, were to leave the world better than how you found it and to appreciate that you never got anywhere without help, particularly help from above as well as around you. They also taught me to treat others how you’d like to be treated and wherever possible give of your time and talent to make other’s lives better.

AALM: How did you become involved in the Houston Bar Association’s Minority Opportunities in the Legal Profession?

FORD: I got involved as part of my work with the Houston Bar Association. One of the things I’m very passionate about is diversity and inclusion in the legal profession. Sadly, statistics show that the legal profession lags far behind other industries, both professional and otherwise. So, wisely, the HBA made the decision that it needed to form a committee to try to spur hiring of qualified minority applicants into law firms and legal employers in and around Houston. What MOILP does is sponsor a summer paid internship program, where legal employers volunteer to take part and agree to hire one or more minority law students from one of the three law schools we have here in Houston as paid interns. Obviously the goal is to get them income for the summer, but also to expose them to employment in a white-collar professional setting and ideally, if they knock it out of the park, earn themselves an offer for permanent employment upon conclusion of their internship.

FORD: There’s one movie that really struck me and I guess illustrated why I thought I wanted to be a lawyer and frankly why I still enjoy being a lawyer. “Philadelphia” came out in the early ’90s starring Tom Hanks and Denzel Washington. In that movie, Tom Hanks plays a commercial litigator at a white-shoe law firm in Philadelphia, and Denzel Washington plays a personal-injury plaintiff’s lawyer with a solo practice.  Tom Hanks’s character is eventually fired from his law firm because he concealed that he was living with AIDS—and also, implicitly I think, because he was gay.  He decided to sue the law firm for wrongful-termination. There’s a scene in that movie when, initially, Denzel’s character did not want to represent Tom Hanks’s character in that lawsuit because he harbored many of the same prejudices that Tom Hank’s law firm did. In the law library, where they happened to encounter one another, Hanks and Denzel had kind of a defining moment where they were researching the law together and they began reading from the same case together. In that case it described the essence of discrimination and the notion of judging a group of people based on a set of shared, immutable characteristics, rather than judging each person based on his or her own, individual merit. And that really spoke to me in a very deep way. To this day, whenever that movie comes on, I have to watch it to conclusion.

The other scene that I found particularly moving and very inspiring was when Tom Hanks is on the stand and Denzel asks him ‘What do you like about being a lawyer?” Hanks replies, “Every now and then, and it doesn’t happen often, you get to be a part of justice being done.” That’s how I feel about being an attorney.”