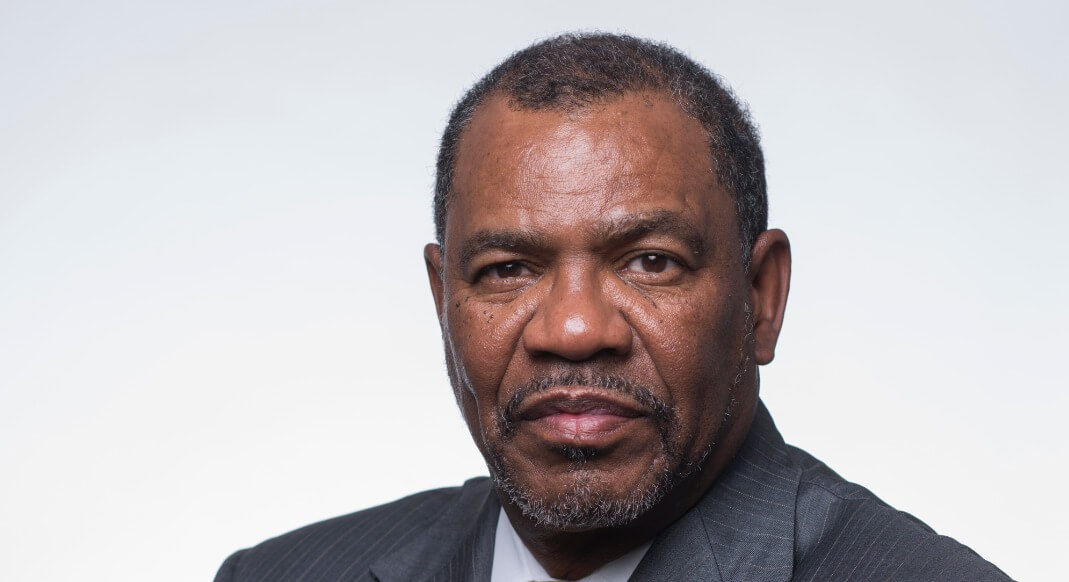 Whether it’s the practice of law, raising children or coaching sports, Roderick Walls is wholly committed and fully hands on. It’s not that he doesn’t have an exemplary staff at the offices of Walls & Associates, it’s simply a matter of wanting to make certain that no stone is left unturned.

“Even when I hire a professional investigator, I prefer to do my own footwork,” he says. “I go out to the scene, take my own photos and carefully analyze everything personally. I never want to get to court and be surprised by something someone (including me) may have missed.”

This thoroughness and attention to detail typifies how Walls approaches virtually every aspect of his life. A relatively quiet man (when not going toe-to-toe with opposing counsel in court or calling out plays on the court or field), Walls is somewhat old-fashioned by today’s standards. He abhors rudeness, laziness and insincerity and holds tight to the same solid values with which he was raised – belief in church, family, hard work and respect for others.

Walls heralds back to a time when law practices grew through personalized involvement and building relationships. Building their own community of contacts and establishing a reputation for honesty and reliability came the old-fashioned way, not through the quick-click world of Facebook or LinkedIn.

Walls still practices law that way. As the principal of Walls & Associates in downtown Birmingham, he has painstakingly built his practice on the solid foundation of hundreds of relationships forged through decades of service both in his practice and within the community. Today, he is recognized not only as a preeminent criminal defense and personal injury attorney, as well as other areas, but respected and admired for his contributions to his church, youth athletics, and his exemplary role as husband and father.

Growing up, Walls enjoyed the advantages of a middle-class environment, but this did not insulate him from issues facing African-Americans or lingering racial prejudice. He was also keenly aware that this lifestyle did not come without a price. Both parents worked multiple jobs to provide opportunities for their children to succeed.

“Fortunately for me, I grew up in a relatively mixed environment,” he says. “The neighborhood where we lived until I was about 11 years old, had seven or eight black families, but above us, below us, around us were white families.”

Because of this, he had white friends. “Interestingly, some of my white friends had relatives from other areas and when they came to visit, we had to go home. It was odd, but I didn’t understand it as a kid. It wasn’t until I was older that I realized what was going on,” he continues. “Honestly, living where we did, having friends of both black and white, I was affected by racism but not overly concerned.”

After a move to the Eastlake Roebuck area (Rosaland Heights) he started attending integrated schools.

Early in life he was impressed with the men in blue. Whether it was observing them in the line of duty or marching proudly in a downtown parade, the young Walls was essentially star-struck by the uniformed men of the Birmingham PD.

“To me they were brave and respected,” he says. “When there was trouble or order needed to be restored, they were there. As I grew older, I had a first cousin who was a sheriff’s deputy; unfortunately, he was killed in the line of duty. I didn’t really have any other role models, and it just seemed to me that being a police officer would be an honorable profession and an opportunity to give back to my community.”

Walls was in the fifth grade when he announced to his father that he wanted to be a police officer. Unfortunately for the young boy, his father did not agree with this choice.

“He said, ‘No boy, you don’t wanna be a cop,’ and convinced me to consider becoming a doctor,” Walls says. “I made an effort. I went to school on a full academic scholarship, and worked in a hospital during college. Ultimately, I decided I still wanted to be in the legal field.”

Upon completing his undergraduate degree at the University of Alabama, Walls made one concession to his father’s aspirations for him, applying to law school instead of the police academy.

“My father was a truck driver,” says Walls. “He had a friend who was a doctor, and I think he was very impressed by this man’s accomplishments. Education was extremely important to my parents, so I found a way to direct my interest in law enforcement that would satisfy all of us.”

Walls’ first job right out of college was with a local Ford dealership selling cars. The general manager took him aside and told him that he knew he was planning on law school, but promised he could make good money selling cars. “He introduced me to a guy who had graduated from the same high school as me and he was making twice as much as guys who graduated college with me,” Walls recalls.

As a young man, it was almost enough to turn any head. Walls persevered and left the car business to clerk for an attorney. Eventually he was hired to be a personal injury adjuster with a large insurance company.

“I was handling injury claims,” he says, “which is how I got interested in personal injury law. It gave me invaluable experience in accident reconstruction and claims handling. It would have been hard to get that kind of training any other way.

“When I left the insurance company, I was already primed for handling injury claims which made it an easy transition,” he continues. “I left on a Friday and was hired by Edward E. May & Associates on the following Monday.”

While there, Walls developed a friendship and beneficial working relationship with Lawrence Cooper. In 1999, he and Cooper formed their own practice, Walls & Cooper LLC. Later, when Cooper was appointed to the position of assistant city attorney for the city of Birmingham, Walls renamed the firm and he continues to run a successful practice.

While always studious, Walls was a naturally gift ed athlete and expended much of his boyhood energies playing various sports. Fortunately for he and his brothers, they had the best coach possible – their own father.

“My dad was my hero,” Walls says with unabashed pride. “He worked three jobs, and my mom worked two. There were eight children in the household. When I was about 11 or 12, my dad could not continue coaching any longer because he was driving a truck from about 5 a.m. until 8 or 9 at night.

“Luckily, three gentlemen stepped up to coach us,” he continues. “James McGrue, Howard Johnson and Cecil Copeland. They became my first little league baseball coaches. They were all businessmen, but made time for us. I remember thinking, ‘How do they make time for this?’ Mr. Copeland would come to the field in a shirt and tie. By the time I was 15, they all had to quit coaching for various personal or business reasons. That’s when I started my coaching career. With the experience from those gentlemen and influenced by Mr. Washington and Mr. White at the A.G. Gaston Boys Club, it was an easy transition from playing to coaching as well.”

A teenaged Walls assumed the duties of coaching his own team. At the same time, he found a role model in the form of two guys he just calls Hubbard and Rodney.

“Hubbard took me to games where I got paid two dollars for chasing foul balls,” he says. “I watched Rodney play baseball in the old negro industrial league. I was impressed that despite being a lawyer, he made time to play. I figured I could keep coaching kids and still be a lawyer.”

Now coaching youth sports for more than 40 years, Walls can cite an impressive roster of young men who have moved on to college and professional sports. If there’s one regret, it’s the thought of what might have been, had he focused solely on sports instead of trying to combine both his passions.

“I sometimes think I could have been coaching college now or the pros and making megabucks,” he says. “But look at what I would have missed. It is very important to me to see a client hear a ‘not guilty’ or “we find for the plaintiff.’ It is also important to see a young man or woman leave a difficult environment and become successful. I believe God gave me a gift to share with my clients and the kids I coach and I have been charged to share it.”