SB 806 and the Proposed New Test for Independent Contractor Misclassification 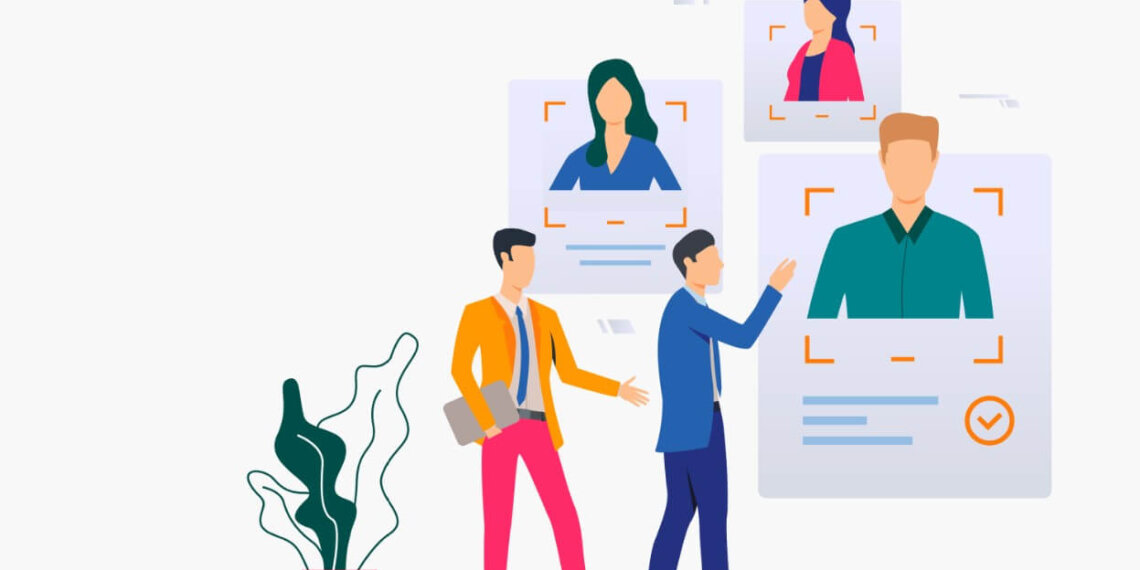 Since then, dozens more exceptions have been proposed, with most of the bills expanding the list of occupations not required to be considered an employee. In the wake of what can only be characterized as legislative chaos surrounding who might be subject to Labor Code Section 2750.3, SB 806 was introduced to repeal this law altogether and propose a new test. SB 806 states:

The bill would, instead, establish a new test that, for purposes of specific provisions of the Labor Code governing the relationship of employer and employees, a person providing labor or services for remuneration is considered an employee rather than an independent contractor, unless the hiring entity demonstrates that the person is (1) free from the control and direction of the hiring entity in connection with the performance of the work, both under the contract for the performance of the work and in fact, determined by a preponderance of factors, with no single factor of control being determinative, and either that (2) the person performs work that is outside the usual course of the hiring entity’s business, or the work performed is outside the place of business of the hiring entity, or the worker is responsible for the costs of the place of the business where the work is performed, or that (3) the person is customarily engaged in an independently established trade, occupation, or business of the same nature as that involved in the work performed.

Remarkably, this proposed “new” test is really a variation of the ABC test which the California Supreme Court rejected in Dynamex. While a more flexible multi-prong “Part B” had been proposed, the Court held that Part B of the test could only be established where the work is outside the usual course of the business of the hiring entity.

If adopted, SB 806 would give hiring entities much more flexibility with respect to the use of independent contractors. Under the proposed test, a worker would be properly classified if it establishes the first prong and either one of the sub-factors of second prong or the third prong.

This significant change to prong B of the ABC test will allow individuals to perform work of a similar nature for like companies as an independent contractor. The proposed new law would also provide clarity about which test applies. For instance, SB 806 does not “carve out” certain industries or professions and subject them to a different test (i.e., the Borello test noted above). As it currently stands, the number of exemptions and proposed exemptions could be described as “swallowing the whole” legislation. Should SB 806 be adopted, every situation is evaluated against a common standard.

Independent-contractor issues are prevalent. However, only California and Massachusetts follow the Dynamex standard (and in Massachusetts, a lesser standard is used in the Unemployment Insurance context). In California, the stakes are high for businesses on the wrong end of misclassification litigation, including the payment of lost wages and it benefits payable to individuals a court determined workers were improperly classified as independent contractors. Businesses are also exposed to representative claims for civil penalties under PAGA ranging from $5,000-$25,000 per misclassified worker, plus attorneys’ fees. Tax penalties can also quickly mount. Given this extreme exposure, California businesses would be wise to support SB 806 in an effort to gain clarity on the law, avoid potentially hefty fines when they seek to engage workers in like industries, and increase the potential retention of independent contractors when desired. Laura Reathaford

Various Types of Alimony’s One Can Receive in Hackensack, NJ