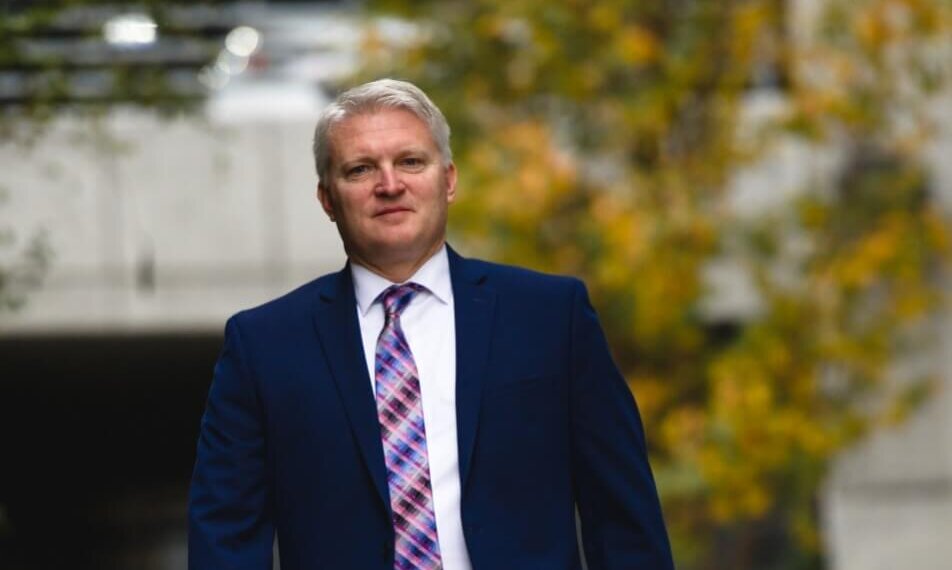 Most attorneys have at least one great story; a case so unique and compelling that retelling never becomes stale. For Scott E. Williams, it was an international, headline-grabbing case involving a notorious “dark web,” selling drugs and all manner of illegal contraband. Involving virtually every agency from the FBI to Homeland Security and replete with bizarre twists and turns, it has been dubbed the “Strangest Crime Story of the Decade.”

“The abridged version is that my client was a small player, but we ended up playing a significant role,” says Williams. “We cooperated with law enforcement to help take down the site’s operator. The plot thickened further, when law enforcement stole money (bitcoin) from the site and blamed it on my client. Before it was over, there was a hit put out on my client, the Feds staged his death and federal officers ended up in prison.”

If this distilled rendition piques your interest, there is no shortage of news articles, Hollywood films, and even an elaborate exhibit in a Washington, D.C. museum telling the story of “Silk Road: eBay of Drugs.”

As for Williams himself, the most commonly used adjectives in describing him include integrity, professionalism and knowledgeable. For more than two decades, Williams has quietly built his practice and reputation, representing clients in criminal defense, family law and juvenile court matters. In addition, he applies his legal expertise as a mediator.

Williams really didn’t decide on a career in law until he was an undergraduate at Brigham Young University, even then only after careful reflection.

“It seemed like good, solid career,” says Williams, “a way to help others, and I was a pretty good debater so I thought it would be a good match.”

Clerking for a law firm in Omaha while attending the Creighton University School of Law, he says, was enlightening.

“It was a good firm with really solid attorneys,” says Williams. “They made law look both fun and interesting. I feel that I learned more about the actual practice of law from working with them, than I did in school.”

Williams had many influences on his career, beginning with his father who was a trial lawyer for Union Pacific Railroad. Upon receiving his Juris Doctor, Williams returned to Utah to take the bar exam and begin his career in earnest. It was in Provo, that he met two attorneys he describes as having the most influence on his career. “Lynn Harris and the late Sheldon Carter showed me how to be a good lawyer and a good person.”

Still passionate about the law and sincerely interested in his client’s lives, Williams describes himself as a problem solver.

“That’s my primary purpose,” he says.

“Clients who come to me have pretty serious problems; whether it’s being charged with a crime or going through a divorce. Helping them navigate through that mess in their life as well as the often-enigmatic legal system is where I derive the greatest satisfaction.

“On the other hand, what I find most challenging is the unpredictability of the system, particularly in family law,” he adds. “I’ve been doing this for more than 20 years, and I still can’t tell people with any degree of certainty exactly what’s going to happen in court. It’s very stressful for these people; they are already having a difficult time understanding what’s happening to them, and too often the system seems very unfair.”

Williams candidly describes his relationship with the law as love/hate.

“The standard given to family court judges to follow is ’fairness,’ which is ambiguous at best,” he says. “What is fair? That means each judge has the discretion to determine how that translates. On any given day, any number of things could happen. This is extremely difficult for people, particularly those with little or no knowledge of our judicial system.”

Conversely, and somewhat surprisingly, Williams says criminal defense is much more calculable. “You encounter the same prosecutors over and over, and the system is more predictable. However, jury trials and the sentencing phase can also be stressful and uncertain.”

Early in his career, Williams served both as a prosecutor and a public defender, positions that each demand considerable time in the courtroom. This “in the trenches” experience makes Williams particularly empathetic to his clients, and he says trial work is his favorite aspect of the law.

“I am passionate about defending the rights of my clients and the rights guaranteed to us all under our Constitution,” he says. “Divorce and custody cases are intensely emotional. I have been through it in my own life and understand how difficult it is. My goal is to attempt to reach a resolution as amicably and cost effectively as possible, but I also fight aggressively for the best interests of my clients.”

When he’s not with clients, Williams says he enjoys outdoor activities with his blended family, including his two children and his wife’s three.

“Utah is great for families and we make the most of all the recreational opportunities,” he says. “There’s nothing like the great outdoors to help you unwind and really enjoy your family.”