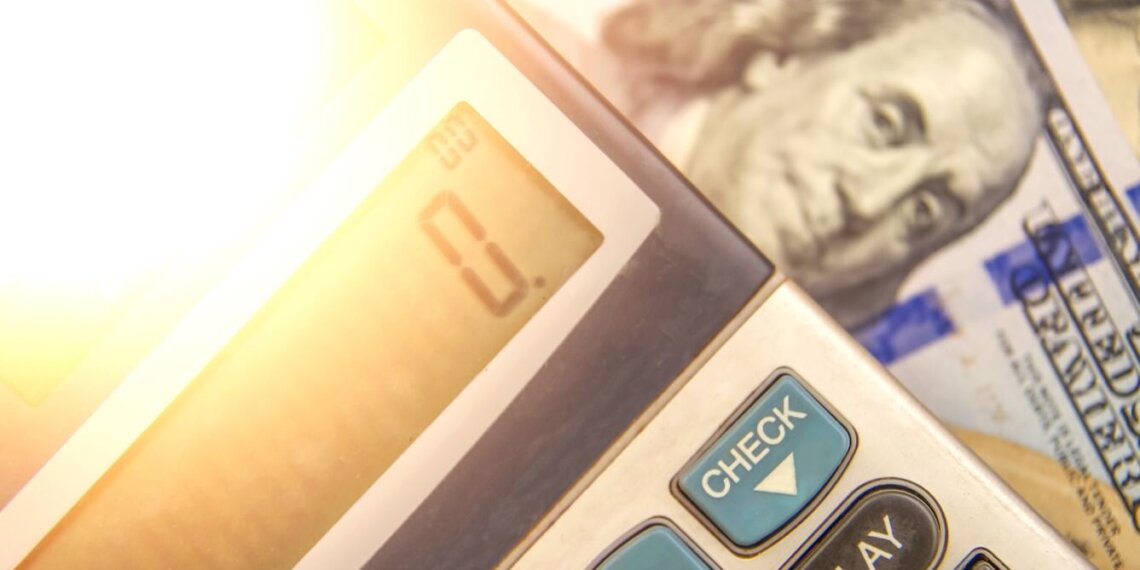 The United States Supreme Court recently decided a case about the limits of a State’s power to tax a trust. In North Carolina v. Kaestner, Justice Sotomayor and a majority of the Court affirmed the decision of the North Carolina Supreme Court that it’s unconstitutional to tax trust income when the trust has nearly no connection with the state. The Court held that imposing a tax in these circumstances was a violation of the 14th Amendment’s Due Process Clause.

The trust in question that challenged North Carolina’s tax was created 30 years ago, when New Yorker Joseph Lee Rice III formed a trust for the benefit of his children. Rice decided that the trust would be governed by the law of his home state of New York. He appointed another New York resident as the trustee. The trust agreement gave the trustee “absolute discretion” to distribute the trust’s assets to the beneficiaries “in such amounts and proportions” as the trustee might “from time to time” decide.

When Rice created the trust, there were no trust beneficiaries who lived in North Carolina. But that changed in 1997, when his daughter, Kimberley Rice Kaestner, moved to the state. She and her minor children were residents of North Carolina for three years from 2005 through 2008.

A few years after Kimberley moved to North Carolina, the trustee divided the initial trust into three subtrusts. One of these subtrusts—the Kimberley Rice Kaestner 1992 Family Trust (“the Kaestner Trust”) — was formed for the benefit of Kimberly and her three children. The same agreement that controlled the original trust also governed the Kaestner Trust. It is important to note that this meant that the trustee had exclusive control over the allocation and timing of trust distributions.

In the state court, North Carolina’s Department of Revenue explained that its only link to the Trust in the relevant tax years was the in-state residence of the trust beneficiaries. But from 2005 through 2008, the trustee didn’t distribute any of the income that the Trust accumulated to Kaestner or her children. Plus, the trustee’s contacts with Kaestner were “infrequent.”

The Trust was subject to New York law, the grantor was a New York resident, and no trustee lived in North Carolina. In addition, the trustee kept the Trust documents and records in New York, and the Trust asset custodians were in Massachusetts. Further, the Trust had no physical presence in North Carolina, made no direct investments in the state, and held no real property there.

Justice Sotomayor explained that North Carolina taxes any trust income that “is for the benefit of” a North Carolina resident. And the North Carolina Supreme Court interpreted the statute to authorize the state to tax a trust on the sole basis that the trust beneficiaries reside in the State.

Applying this statute, the state Department of Revenue assessed a tax on the full proceeds that the Kaestner Trust accumulated for tax years 2005 through 2008 and required the trustee to pay it. The tax liability was over $1.3 million. The trustee paid the tax under protest and then sued in state court, arguing that the tax as applied to the Kaestner Trust violates the Due Process Clause of the Fourteenth Amendment.

The trial court said that the Kaestners’ residence in North Carolina was too tenuous a connection between the state and the Trust to support the tax and held that the state’s taxation of the Trust violated the Due Process Clause. The state court of appeals affirmed, as did the North Carolina Supreme Court.

Justice Sotomayor wrote that as far as state taxation, the Due Process Clause limits states to imposing only taxes that “bea[r] fiscal relation to protection, opportunities and benefits given by the state,” quoting a 1940 Supreme Court decision.

The legitimacy of the power to tax requires “drawing a line between taxation and mere unjustified “confiscation.”” That boundary, Justice Sotomayor explained, depends on the “[t]he simple but controlling question . . . whether the state has given anything for which it can ask return.”

Sotomayor further noted that the Court applies a two-step analysis to determine if a state tax abides by the Due Process Clause. First, there must be “‘some definite link, some minimum connection, between a state and the person, property or transaction it seeks to tax.’” Second, “the ‘income attributed to the State for tax purposes must be rationally related to “values connected with the taxing State.”

To determine if a state has the requisite “minimum connection” with the object of its tax, the Supreme Court applies the test of International Shoe Co. v. Washington. A state has the power to impose a tax only when the taxed entity has “certain minimum contacts” with the state such that the tax “does not offend ‘traditional notions of fair play and substantial justice,” Sotomayor wrote, quoting International Shoe.

The “minimum contacts” inquiry is “flexible” and centers upon the reasonableness of the government’s action. However, ultimately, Sotomayor opined, only those who derive “benefits and protection” from associating with a state should have obligations to that state.

The Supreme Court held that the presence of in-state beneficiaries alone did not permit North Carolina to tax trust income that hasn’t been distributed to the beneficiaries, where the beneficiaries have no right to demand that income, and are uncertain ever to receive it.

The Court limited its holding to the specific facts of the case and said it didn’t imply approval or disapproval of trust taxes that are premised on the residence of beneficiaries whose relationship to trust assets differs from that of the beneficiaries here.

Applying these principles, the Court held that the residence of the Kaestner Trust beneficiaries in North Carolina alone did not supply the minimum connection necessary to sustain the state’s tax.