Seeking Asylum: Effects of the Immigration and Nationality Act 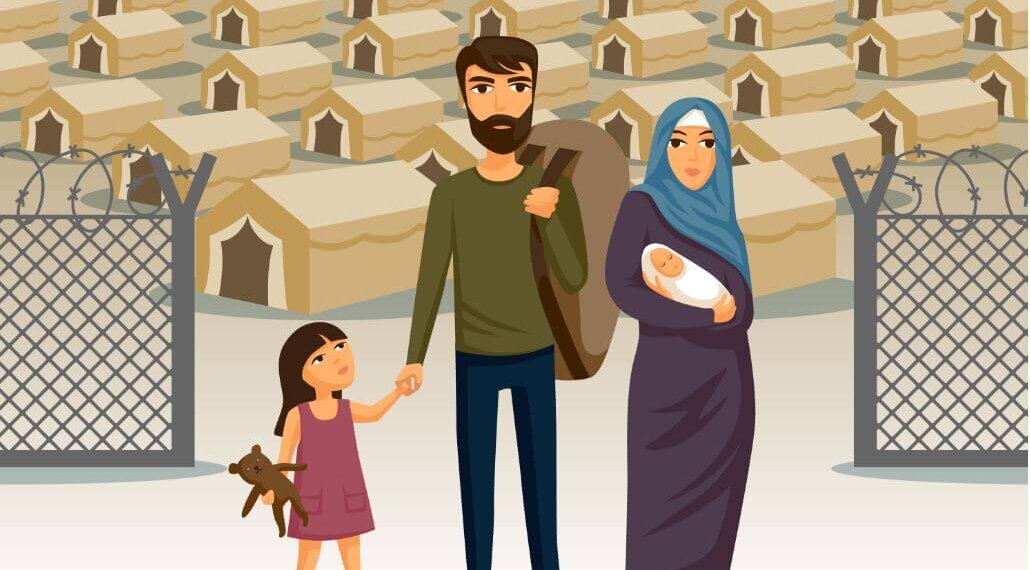 The human right to seek asylum from persecution is fundamental. The controlling international convention on refugee law is the 1951 Convention Relating to the Status of Refugees and its 1967 Optional Protocol Relating to the Status of Refugees. The United States committed to protecting refugees in 1967 when it enacted legislation to incorporate the Optional Protocol’s key provisions.

In 1996, however, Congress enacted a filing deadline for asylum applications, which resulted in denying protection to thousands of legitimate refugees. The Immigration and Nationality Act (INA) provides that an alien is not eligible to apply for asylum unless the applicant demonstrates by “clear and convincing evidence” that the application has been filed within one year from the date of arrival in the United States. This rule can be particularly troublesome for asylum seekers that do not remember the exact date of entry. Memory loss can be a symptom of post traumatic stress disorder, which is a common diagnosis for a refugee. Unfortunately, many asylum seekers do not have the luxury to seek treatment or even an evaluation.

Numerous legal scholars have concluded that the one-year filing deadline results in the arbitrary denial of protection to countless refugees, many of whom have not been accorded competent representation. In addition, the one-year deadline may even threaten the U.S. government’s fundamental moral commitment to protect refugees. An asylumseeker who does not establish that the application has been filed within one year or meets an exception, can be ordered removed from the country even if the elements of asylum are evident. A large percentage of asylum claims are denied each year solely because the adjudicator is not satisfied that the application has been filed in accordance with the statutory time limitations or exceptions. Therefore, advocates must not only litigate the asylum claim, but must zealously argue that the application was, in fact, filed timely.

An asylum application filed after one year from arrival can be considered timely if the applicant demonstrates either the existence of “changed circumstances,” which “materially” affect the applicant’s eligibility for asylum or “extraordinary circumstances” relating to the delay in filing an application within the required period. See INA Section 208(a)(2)(D).

The asylum application must be filed within a reasonable period given those changed circumstances. Extraordinary circumstances, on the other hand, can be argued alone or in conjunction with, changed circumstances. Extraordinary circumstances refers to events directly related to the failure to meet the one-year deadline and may include, serious illness or mental or physical disability, legal disability, ineffective assistance of counsel, possessing some other form of lawful status while in the United States, or the death or serious illness or incapacity of the applicant’s legal representative or a death of a member of the applicant’s immediate family. 8 C.F.R. § 1208.4(a)(5).

The applicant not only has the burden to prove the asylum claim, but must prove that it was filed in a timely manner. Advocates must make every effort to submit evidence into record proving that the application was filed timely given the circumstances. This is not an easy task and is as difficult to prove as the asylum claim itself.

Refugees are a particularly vulnerable population that often suffers significant mental health disorders. Refugees often suffer traumatic experiences in their countries of origin and while migrating to the United States through other countries. Reliable validated screening instruments of trauma exposure and psychiatric distress have been created such as the Harvard Trauma Questionnaire, the Resettlement Stressor Scale, and the War Trauma Scale. Advocates are advised to get their clients evaluated and even treated by mental health providers. Findings can be probative to the underlying asylum claim as well as for overcoming a one-year filing deadline issue. As mentioned earlier, a mental disability can be an extraordinary circumstance directly related to the failure to timely file the asylum application.

Advocates cannot stop there. Today, the Department of Homeland Security (DHS) does not provide notice regarding the one year filing requirement. In fact, the DHS routinely conducts credible fear determinations for individuals that claim fear of persecution when facing expedited removal from the United States. During this threshold screening, the asylum-seeker is informed that he or she will be allowed to seek asylum in court, but no notice of the one-year rule is provided. A slight change in DHS procedure instructing officers to provide a simple one-year filing deadline adviser during the interview could literally save lives. Looking forward, advocates should explore whether this constitutes a detrimental reliance issue. Alan Diamante